Cyril Poitier, was the eldest of eight brothers and sisters, born to Reginald and Evelyn Poitier of Cat Island. Cyril died on 13th November 1991 at the age of 80.

When a 15 year-old rambunctious, Sir Sidney Poitier, was sent away from Nassau, to keep the boy out of trouble and away from bad company, he was sent to his older brother Cyril in Miami.

Despite all misconceptions, young Sidney Poitier was not sent off into the world alone. Bahamian families weren’t like that. Family was the most, and in many cases, the only thing many had. Few had money. Most emigrated with the clothes on their backs and a few dollars.

Sidney Poitier was sent to his older brother Cyril.

Cyril and his wife Albertha Poitier (nee Sands) who married at as teenagers, only 17 and 15 respectively, already had 10 children, when they took in 15 year old Sidney.

By 1968, Cyril Poitier was the father of 10 children. When asked why go into acting at age 53, when most people are thinking about retirement, Poitier said simply – money!

Cyril Poitier had been running a child daycare for 17 years before he decided to give acting a try.

Cyril Poitier and wife Albertha Celebrate 50 years of marriage. Cyril was 17 and Albertha was 15 when they married.

The Poitier’s by 1981 were celebrating 50 years of marriage, along with their 10 children, 41 grandchildren and 14 great-grandchildren. 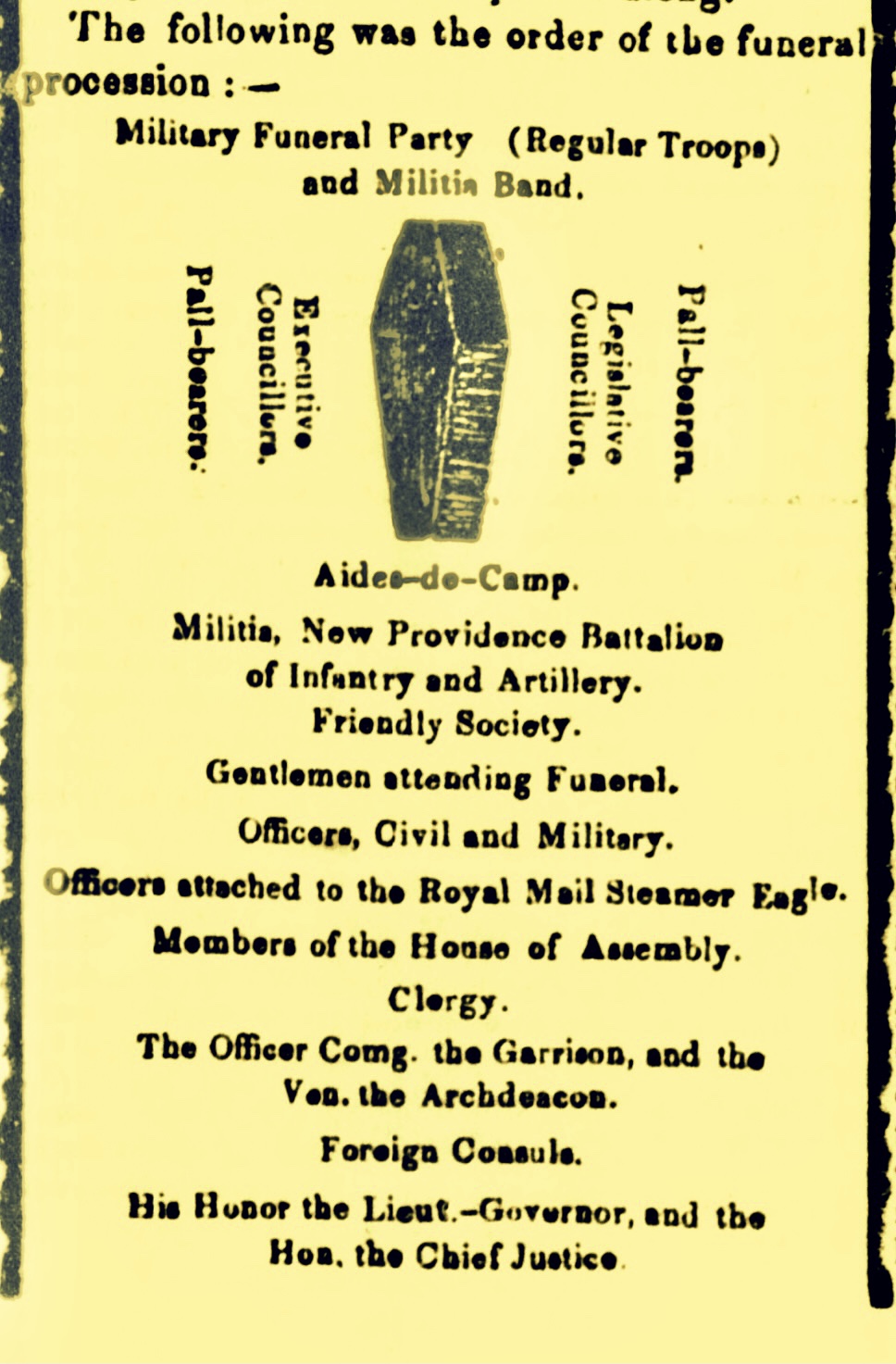 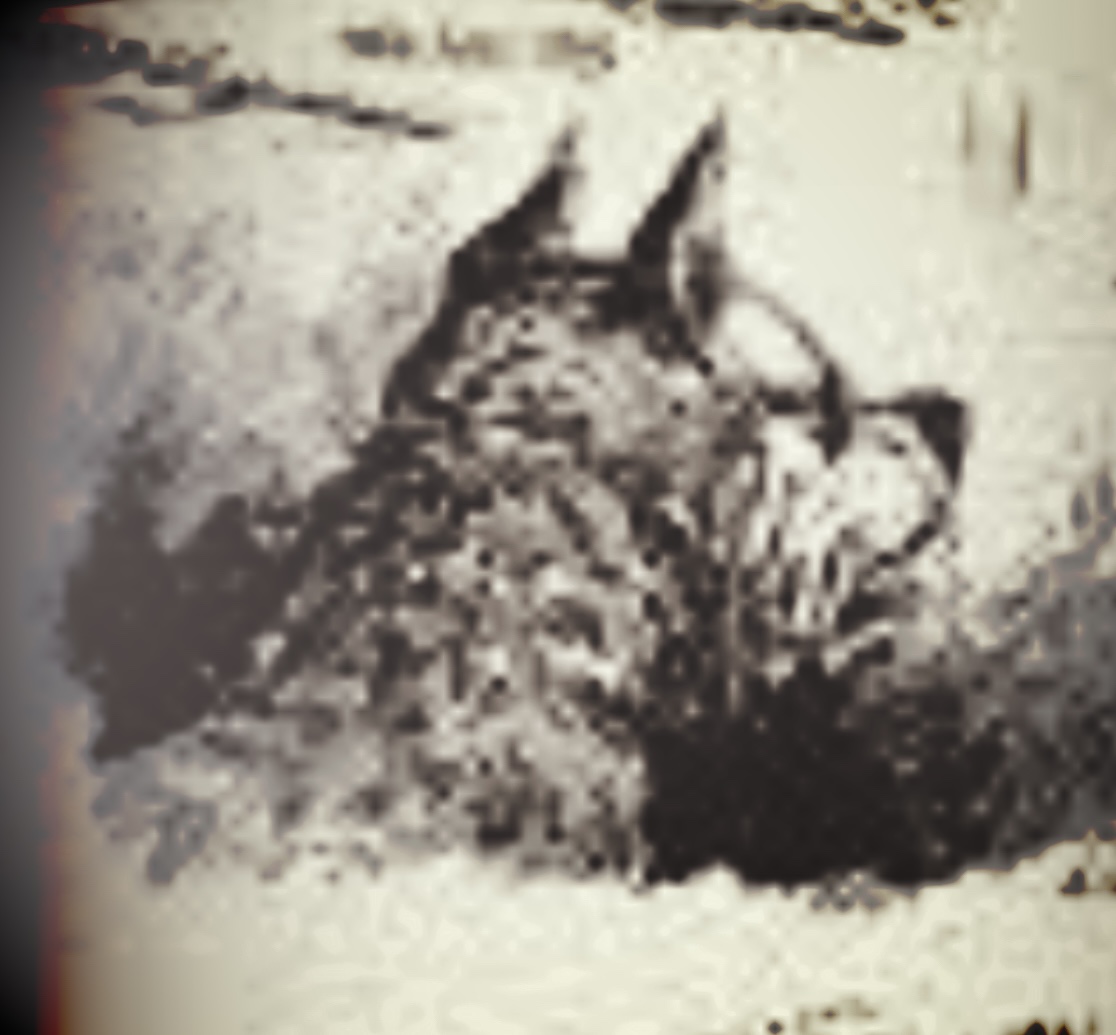