David Probinksy, was a onetime Miami night club owner, catering to coloureds, in the 1950s. By 1965, Probinksy had became a fixer, a connector, an introducer to the powerful and influential. He became a man for all political seasons, and importantly to Bahamian history, one of Pindling’s right hand men of 1967.

This white man, who would come to direct the black man’s voice, in the aftermath of the historically significant January General Elections, became even more notorious when his named was mentioned in the 1967 Bahamas Commission of Inquiry into Casino Gambling.

Stevenson, Taylor and Cartwright who had formed the PLP were OUT of the Party by 1967

Cyril Stevenson, William Cartwright and Henry Milton Taylor, founders of the Progressive Liberal Party, were out by 1967. Cyril Stevenson and Henry Taylor ran as Independents and lost. Stevenson as all of Bahamian history knows ran his own anti-UBP / pro-PLP newspaper ‘The Nassau Herald’ between 1958 to 1964.

Stevenson, was the public relations voice, which built the PLP brand from sawdust to institution.

In January 1967, for Cyril Stevenson to see David Probinsky as Public Relations Director for the political party he helped to build, from just a scant hope, must have been gut wrenching!

David Probinsky introduced Pindling to Michael Julius McLaney. Later, Maclaney bragged to the American press, in 1970 that he was the man who elected Lynden Pindling

It was Probinksky who would introduce Pindling to casino man Michael Julius McLaney. McLaney would have a couple of pages, in the Commission of Inquiry Report, devoted to his role in Bahamas casino gambling. The Report concluded that he, McLaney, was bad news for the Bahamas.

On who was David Probinsky

To understand how Probinsky, a white man, an American, became the first Public Relations Director for the Bahamian negro man’s Party, one’s imagination need not wonder too far.

Principally, one has to understand, that the road to the Progressive Liberal Party win in 1967, began soon after their defeat in 1962.

The PLP needed to make friends… new friends… influential friends… WHITE friends. The PLP needed to know people who could open doors, the kind of doors that men like Sir Stafford Sands, Sir Harold Christie and Sir Roland Symonette had walked through with expected ease for decades.

Pindling needed to be in the room with men, who could make things like the February 1967 LIFE MAGAZINE article on UBP Casino sponsored corruption a reality. This article alone finished the political career of the once untouchable Sir Stafford Sands and ended the UBP as a political party, forever.

But such hand shakes and associations don’t come for free… as Pindling would soon find out.

May 24th Empire Day! When We Celebrated Being British 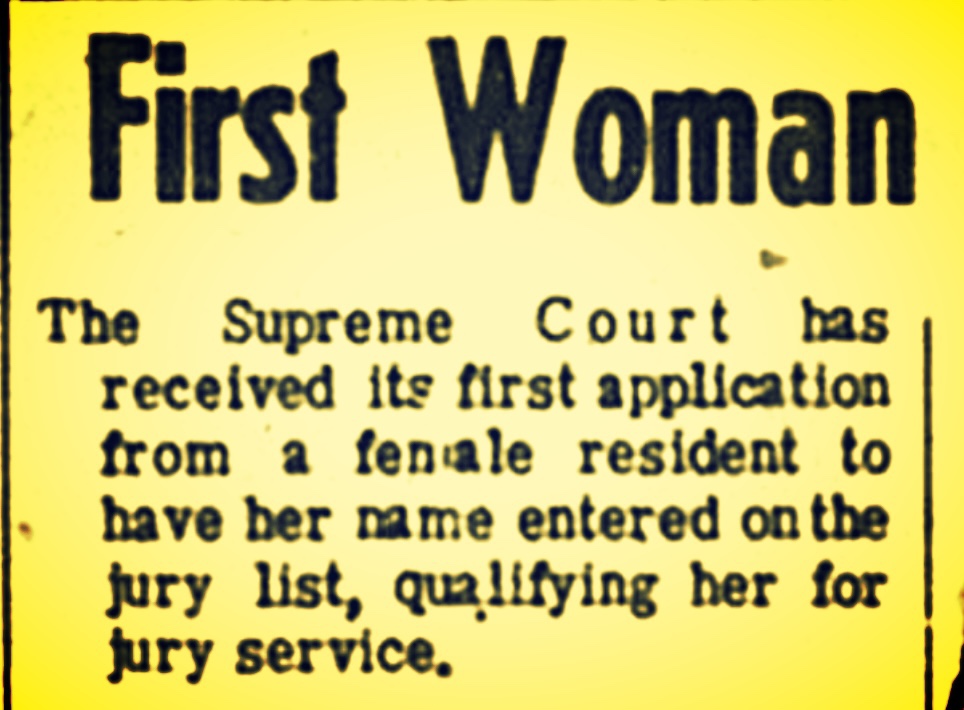