In 1957, appointments to Public Boards were still done exclusively by the British appointed Governor, whoever he happened to be, at the time. He did this, from advice given by the most powerful, most wealthy men in the House of Assembly.

Social prestige Boards like the Industrial School and Prisons and Health offered a lot of qualitative satisfaction and hand shaking in church on Sundays, maybe even a C.B.E or O.B.E down the road.

However, in 1957, it was the money boards that the power elite were after. The “mucka mucks” in the Assembly, the oligarchy, the Bay Street capitalists, wanted the money boards. And they got them.

1949 – Acting Governor General Names Bay Street and foreign “Mucka Mucks” to Public Board with largest budget and means to create personal wealth… then he bade the House goodnight.

Hubris in government, was sometimes so thick, you could spread it like butter. What power they held was tremendous. When you think about it, the manoeuvres and machinations of government in the Bahama Islands, was so crooked and so broken for so long, that it all really began to seem normal.

Imagine if you will, that so much money could be made in government, that a former Governor came back to Nassau, and gets himself appointed to a Public Board. And not just any Board, he sat on the one with the largest budget, which offered unrivalled access to rich foreign investors coming in.

Bede Clifford, the man who Clifford Park is named after was that man. He came back, to drink from the Bahamas public money trough, again and again.

Consider that Clifford Park, in Nassau, is named after a man , who went from Governor to hotel manager in Freeport that went bankrupt… but anyway I digress. The point is, he and others were appointed at the pleasure of the Governor.

1957 – Public Board appointments coming in January 1958, Etienne Dupuch says to the Governor, ‘democratise the boards, give somebody else a chance’

By 1957, big money was flowing through The Bahamas once again. It was also time for the Governor to appoint new Public Boards.

The best Public Boards would be any Boards with large public money budgets and power to award big, juicy government contracts to friends, family and lovers. Such Boards were the Development Board, Airport Board, Electricity Board, Maritime Boards etc.

Etienne Dupuch warned, in 1957, that by keeping the important money Boards for the “mucka muck,” the big shots, government was doing a disservice to the very people they were supposed to serve.

What the Governor gave as Public Board appointments 1957

To keep the peace, in light of the negro taxi cab drivers brief strike and blocking of the airport runway, the Governor put Dr. Cleveland Eneas on the Airport Board. This was undoubtedly to keep the negro taxi drivers happy.

Cyril Stevenson, founding member of the Progressive Liberal Party (PLP) was appointed to the Agricultural Board.

Lynden Pindling, PLP member, was appointed to the Board of Health

All the usual names continued as Public Board appointees. 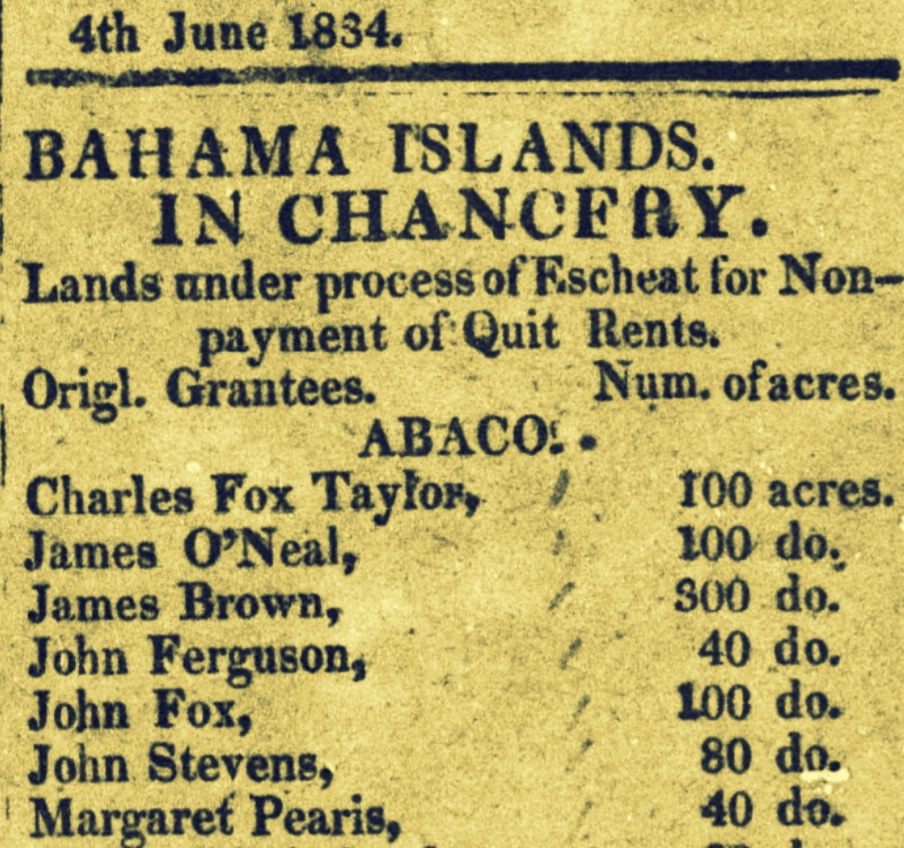 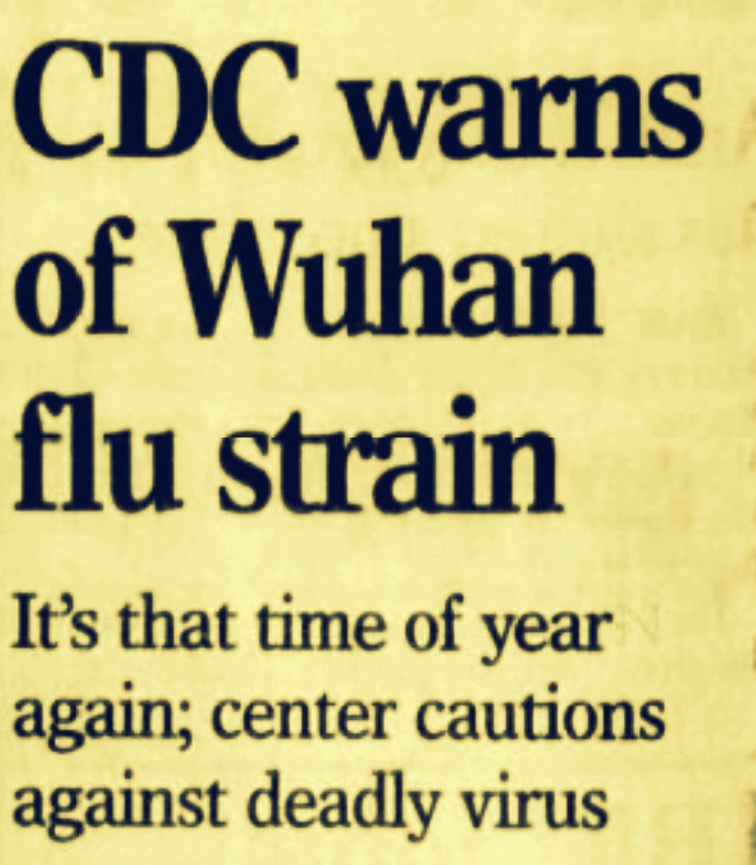