For Bahamian negroes, in the diaspora, at the turn of the 20th century, life in South Florida, held many challenges. Negroes were relegated to living only in certain parts, designated as Coloured Towns. They faced not only racial bias, but also immigrant bias as well. Few Americans in the Southern State looked upon the growing numbers of Bahamian immigrants in a positive light. They had largely emigrated to Florida as farm labourers. Bahamians then, were seen as job and opportunity usurpers among the black community, and as simple island peasants, by whites. Either way, the path for emigrating Bahamians, at that time, was not easy.

And then, there was the Klu Klux Klan.

Membership of the Klan included all social and economic classes. There was only one prerequisite to joining the KKK, which meant they took just about anybody. This also meant that their eyes, ears and influence were just about everywhere.

The story begins as a result of a really bizarre argument over the Klu Klux Klan between two negro men.

In 1921, George Doty, a Nassau native, living in Southern Florida made a remark against the Klu Klux Klan to another negro man, an American, by the name of Parson Devotes. They were at Doty’s house in Coloured Town, when Doty said he wished that they (the KKK) were all dead at the bottom of the sea. This remark did not sit well with Parson Devotes, who defended the Klan against what Doty was saying about them. Devotes drew a knife and lunged at Doty.

He stabbed him. George Doty then had Devotes arrested.

Devotes in turn is locked up for the stabbing. He tells the whole sordid story of why he assaulted Doty. Devotes tells all including the comments made by Doty about wishing all the Klan were dead. The details quickly get back to members of the KKK.

He is beaten, and whipped, and told he had to close his shop and leave Miami immediately. The Klan was so bold that they didn’t even bother to cover their faces while beating Doty. The men wanted to ensure he saw and remembered who they were, and what they were capable of.

The next day, Doty packed up his family and came back to Nassau.

“Doty complied without delay, and is supposed to have left today for Nassau…”

“Doty states that the five man seized him in his shop and took him about 5 miles away where they whipped him severely with barrel staves and warned him to leave.”

“Devotes defending the klan and Doty condemning it.”

“Doty claimed that whatever remarks he made reflecting on the klan were intended as a joke.” 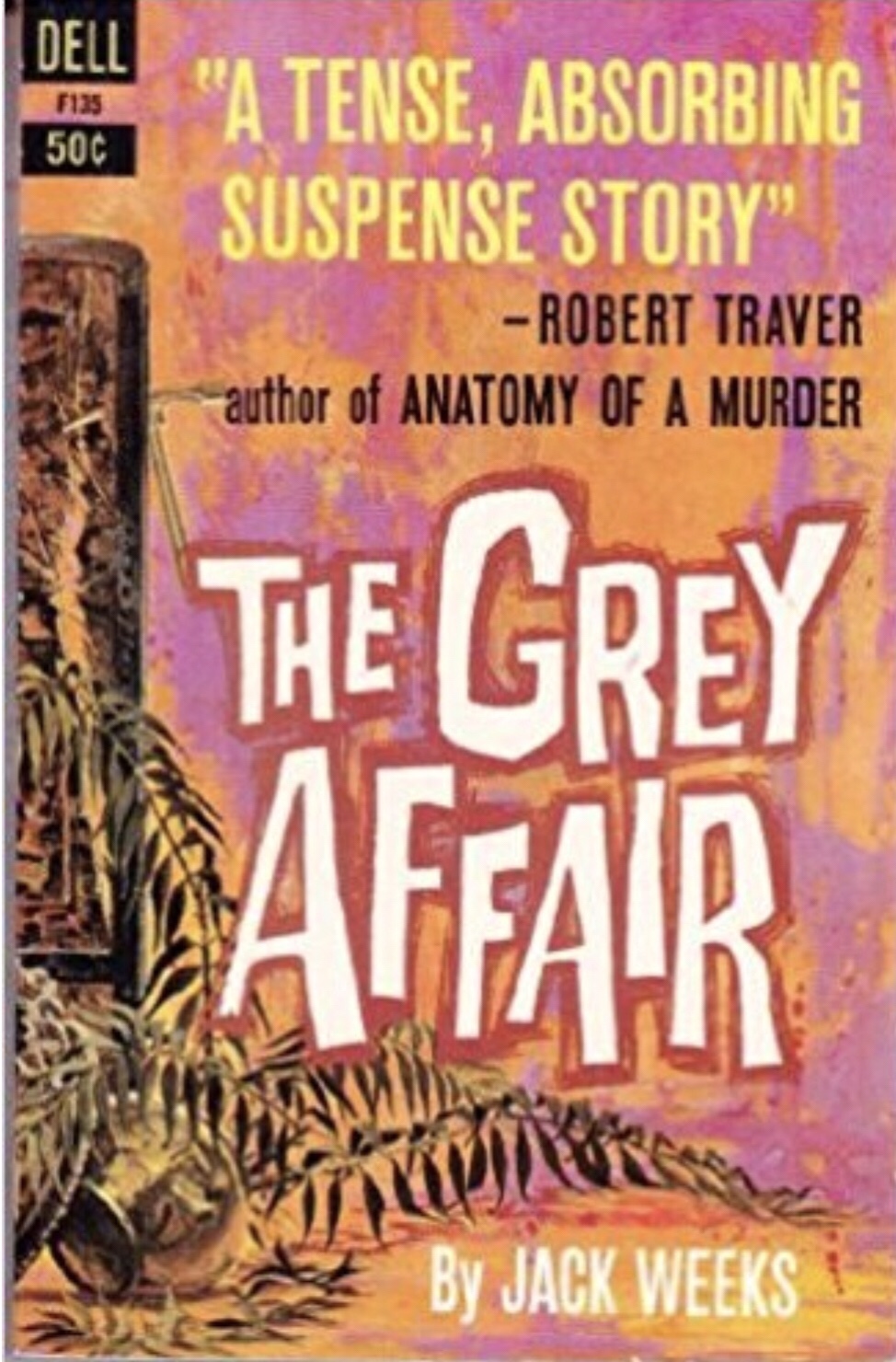 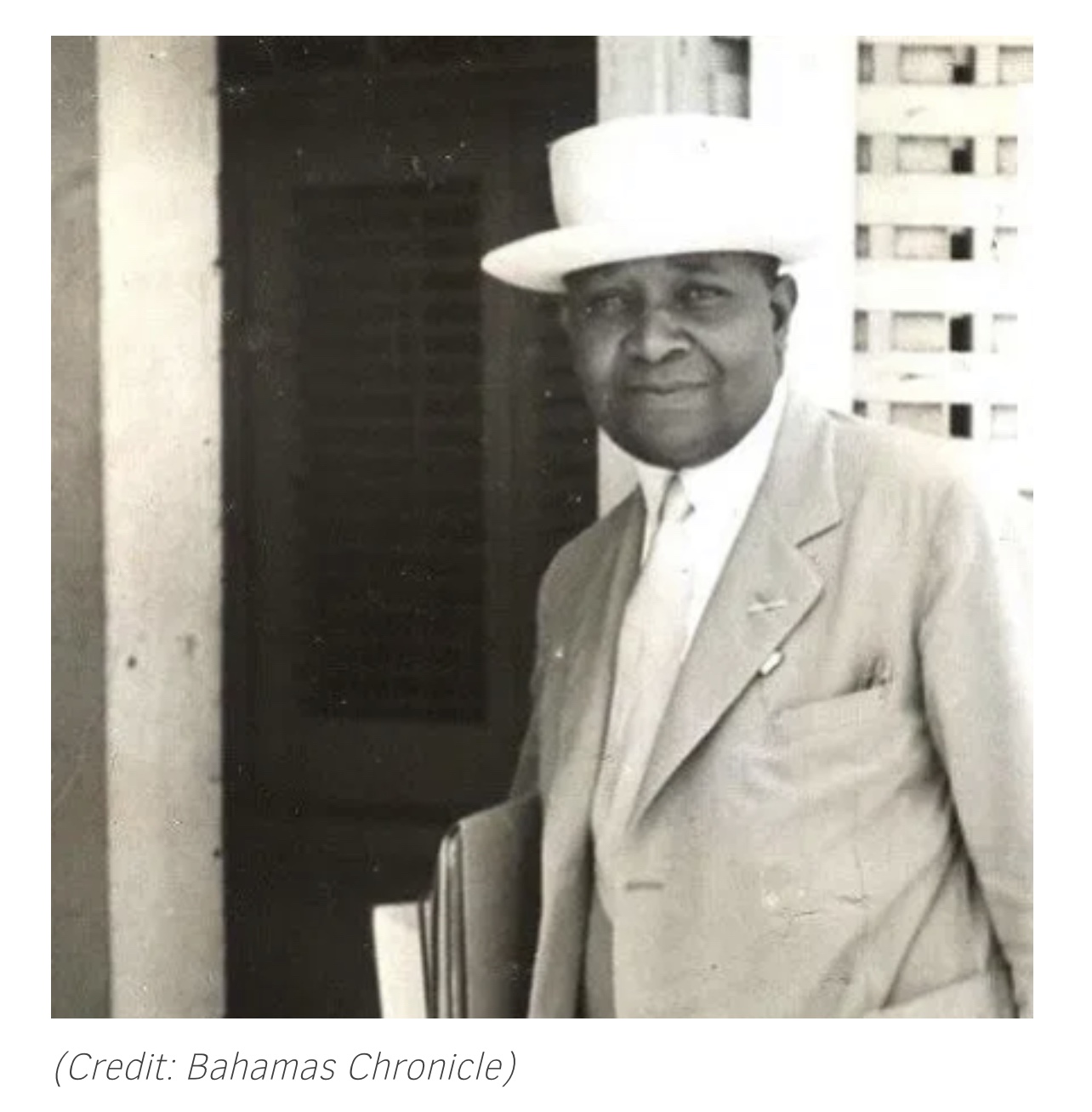