By 1959, the unsolved murder count, for the Bahamas, had been steadily climbing. It was a fact, which minority members of the House of Assembly, charged was being ignored by the UBP (United Bahamian Party) majority government. The numbers of unsolved serious crimes, it was argued, were being ignored because it proved highly embarrassing to the top law authorities, who, at that time, were British appointments from abroad.

In the House of Assembly, in July 1959, when the question was asked concerning the number of unsolved murders, House Speaker Asa H. Pritchard ruled the question “out of order.”

The phrase “out of order” used in the Assembly was borrowed centuries ago from the courts of England. It signified a person speaking out of turn and upsetting the order of the court. When “out of Order” is used in the House, it probably meant that another MP was speaking, and was interrupted. If a Member of the House of Assembly was “out of order” he could be shouted down and his comments may not be recorded.

Interestingly enough, the man who suspicion had long been levied upon since 1943, as the real murderer of Harry Oakes, but could not be proved, probably sat in that very sitting of the House of Assembly when the question was put to the government. Harold G. Christie sat as Member of the House until 1966.

International attention was still very much focused on the murders of Sir Harry Oakes, and a few years later, Betty Renner. This only served to highlight the crime problem for the local media.

Renner was the New York Lawyer who came to Nassau to investigate the Oakes murder, but found herself naked at the bottom of well.

Cyril Stevenson, PLP (Progressive Liberal Party founding member) and Editor of the Nassau Herald newspaper, in a challenge to the government, began to compile a list of unsolved murders from 1922. 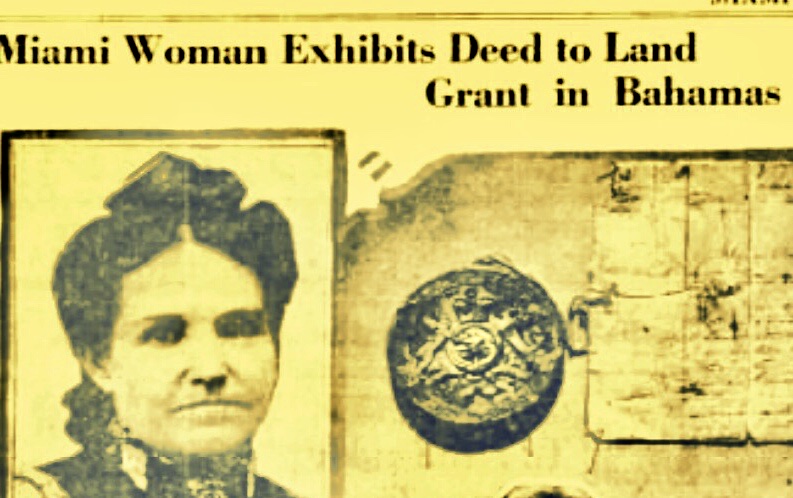