‘They tief every gaddamn bit… all of it was once we Crown Land,’ my Grammy used to say.

‘And there was nothing you coulda do about it, but tip your hat when they pass and say yes suh.’

A robber baron is a pejorative term for powerful industrialists and financiers, who made fortunes by monopolizing huge industries. Robber barons formed trusts, created monopolies and exclusive cartels. They engage in unethical business practices, in every which way. They pay little heed to customers or competitors.

A robber baron’s goal is to own or control it all, whatever “it” means to them. For H. G. Christie, “it” was land.

How could H. G. Christie, in 1956, transfer 2,800 acres, stretching from Windsor Field to Lyford Cay, to E. P. Taylor (developer of Lyford Cay), from four different companies, all of which H. G. Christie owned, as well as offering Taylor an option to buy 700 more acres?

How is that even possible you may ask?

It’s really easy, when you own alone, hold all the dice and make up the rules of the game, as you go along.

Harold G. Christie got his start in real estate through his father, Henry C. Christie.

H. C. Christie was once a Member of the Assembly. He used this connection to long lease and buy cheap Crown Land when the colony was desperate for money in the early 1900s. This was before rum running took off and became profitable.

Eventually, old Henry C. Christie became more interested in writing poetry and preaching than land wheeling and dealing. He eventually turned the business over to his son Harold.

Harold G. Christie to his credit, took over his father’s business and made a fortune which would outlast him two times over.

By the 1930s, Harold G. Christie began moving in ultra wealthy circles. When he caught a whale of an investor, by the name of Harry Oakes, a gold magnate from Canada, Christie’s future was set.

Christie, then a Member of the Assembly, and a Bay Street oligarch, used this connection to snake his way into the Crown Land and registered land and unregistered land registry.

Some twenty years later, in 1956, Harold G. Christie would be the largest land owner and land seller in The Bahamas.

H. G. Christie sold land extending from the airport, to what is now, all of Lyford Cay – some 2,800 acres plus an option for an additional 700 acres. H G. Christie owned all of it. 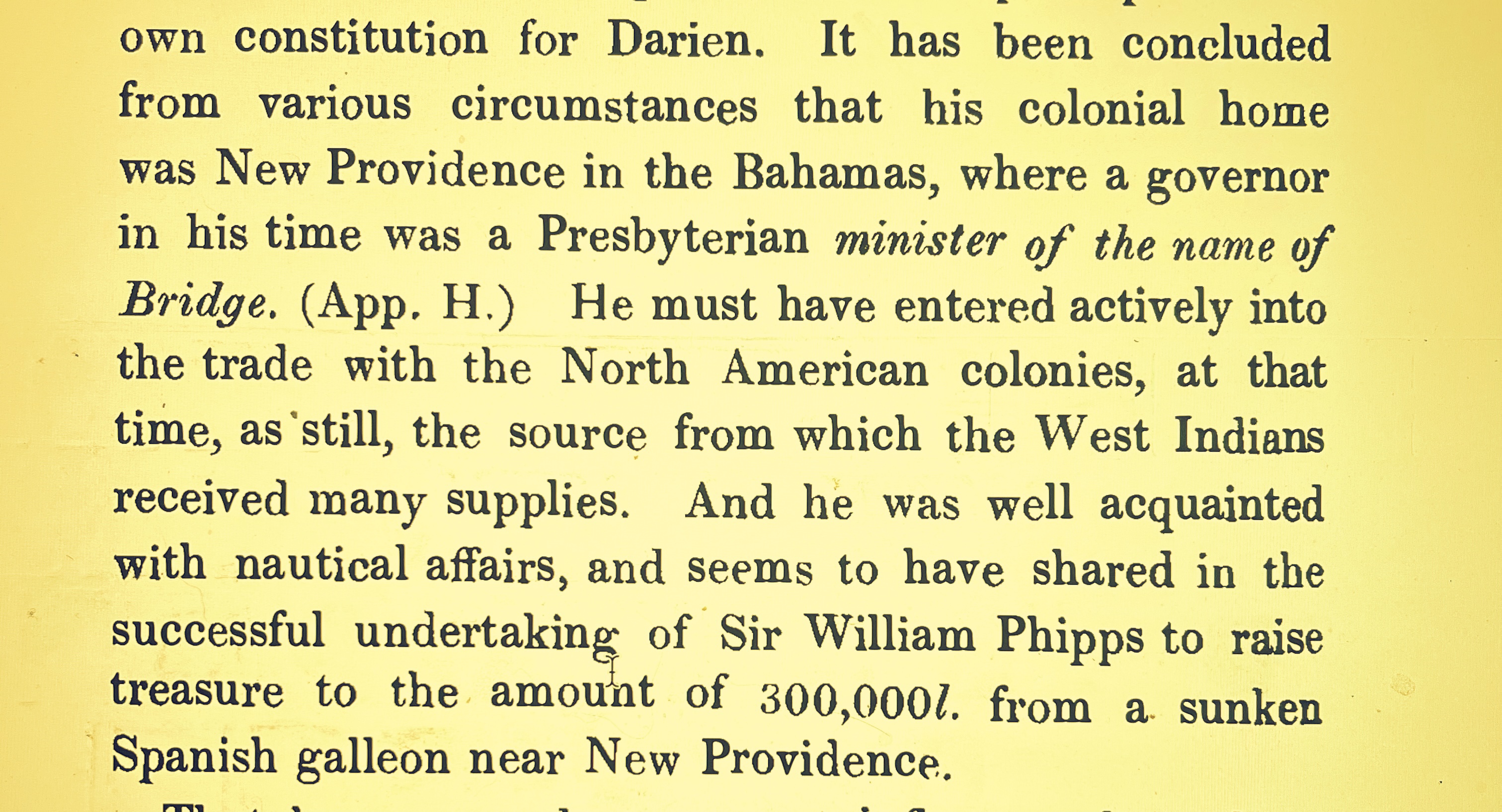 William Paterson Founder of the Bank of England was once a Wealthy Merchant In New Providence, The Bahamas 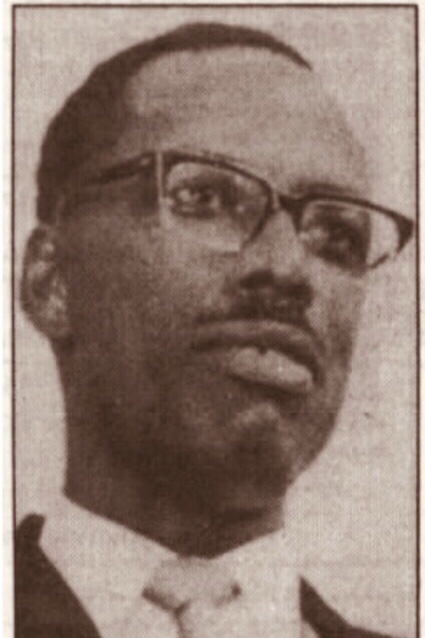