There are some traditional Yoruba prayer intercessions, which are said, so that one may pay homage to the African gods of creation, the creators of life.  They are often said when someone dies. We should say them silently for Martin Sawyer. He was only a little boy when captured, from his land, somewhere in Africa. Sawyer managed to survive the horrors of the Middle Passage, shackled in chains, on a Spanish slaver which was chased, and captured by a British vessel, probably a privateer brig, as the Spanish ship was undoubtedly headed with its cargo for the slave colony of Cuba.

The boy was landed in Nassau, and promptly sold at Vendue House on Bay Street. He became enslaved in the Bahamas, his master a R. H. Sawyer.  Martin was undoubtedly named by his master. and after emancipation, as was tradition by slaves, he took the last name of his master. His African name is unknown.

Martin Sawyer died at age one hundred and five.  He was born sometime around 1823, somewhere in Africa.

Martin Sawyer was the last African born slave in the Bahamas. He died in 1928. 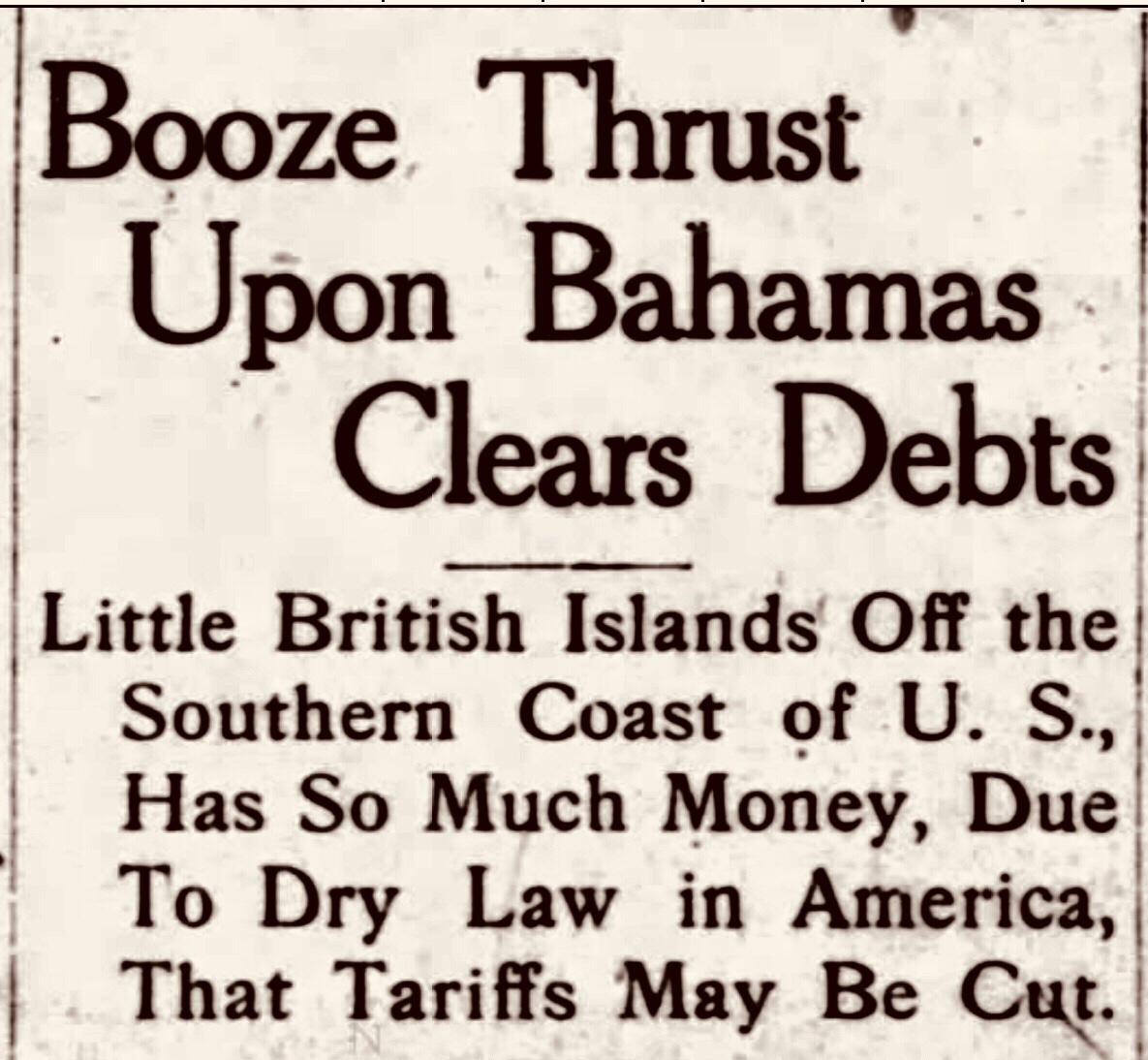 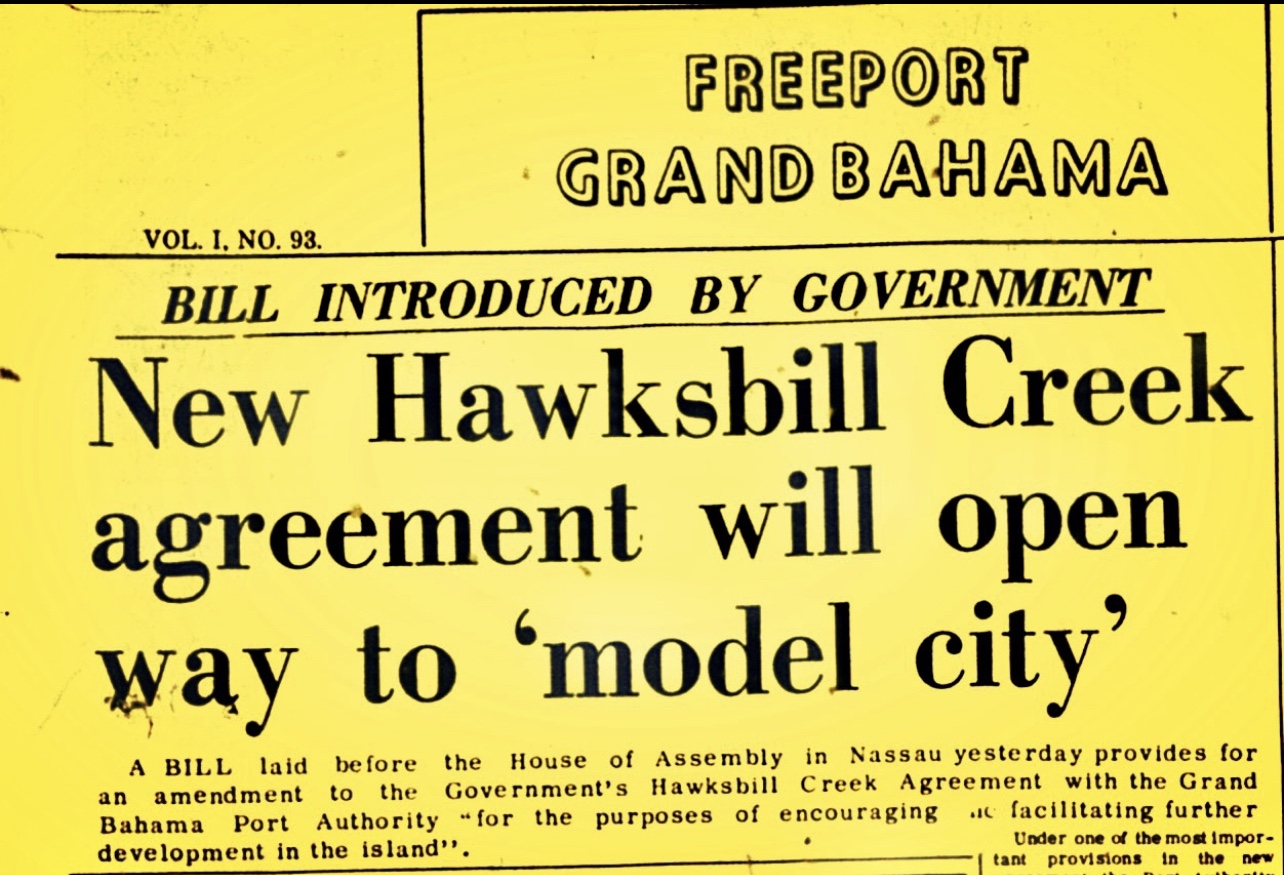 Freeport’s New Model City But This Time It Was 1,000 Low Cost Homes For Blacks Who Helped Build Freeport 1965