There are two extraordinary women who beg mention, as the last negresses of the 20th century, whose eyes bore witness to the days of slavery in the Bahamas. Sarah, 102 years old, from the Berry Islands, and the oldest, Harriet, 120 years old, from Nassau.

Sarah born in 1826,  would have been born into slavery in the Bahamas. Oddly enough, Sarah Taylor died the same year as Martin Sawyer, the last negro male whose papers identified him as an African slave captured from a Spanish slaver and sold in Nassau. Sawyer died at 105 years old. Sarah Taylor, listed as African on the records of death, in the Bahamas, died at 102 years old.

News of Harriet’s death made the papers, all the way in England. Albeit, it was a very small mention, but a mention nevertheless. 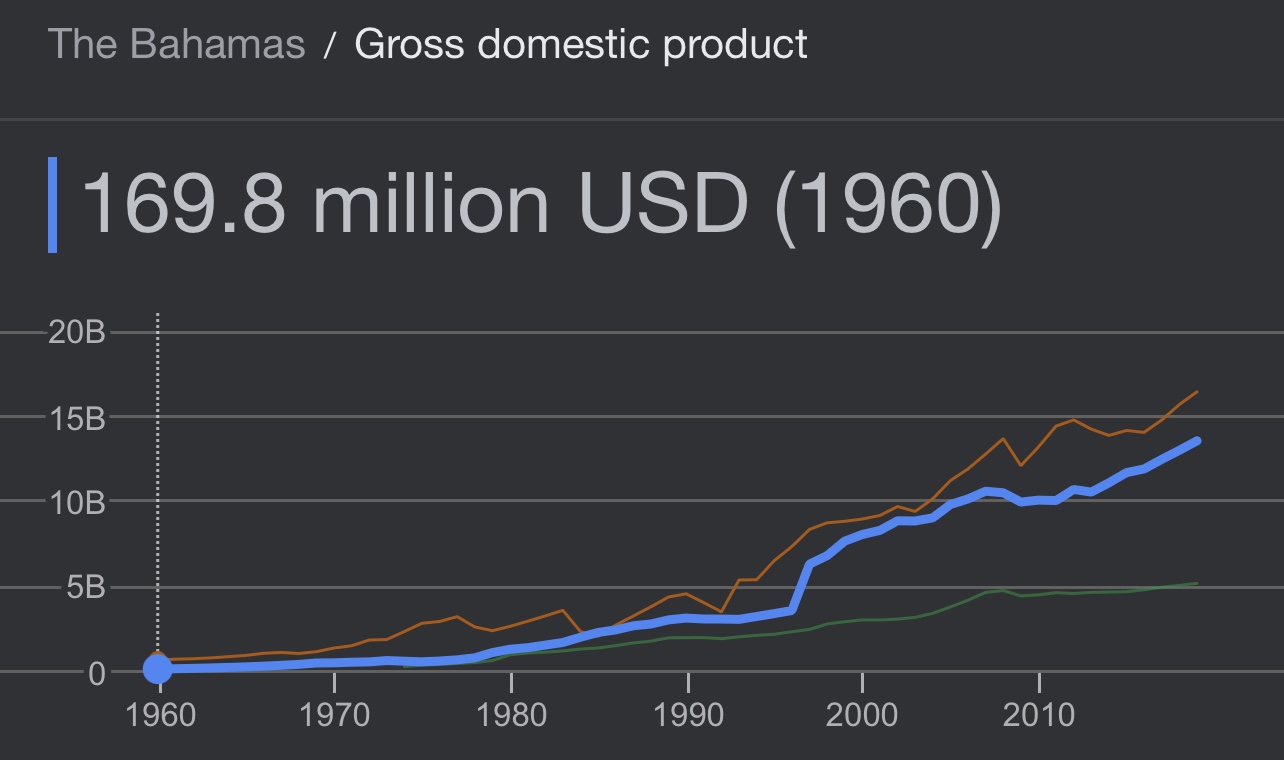 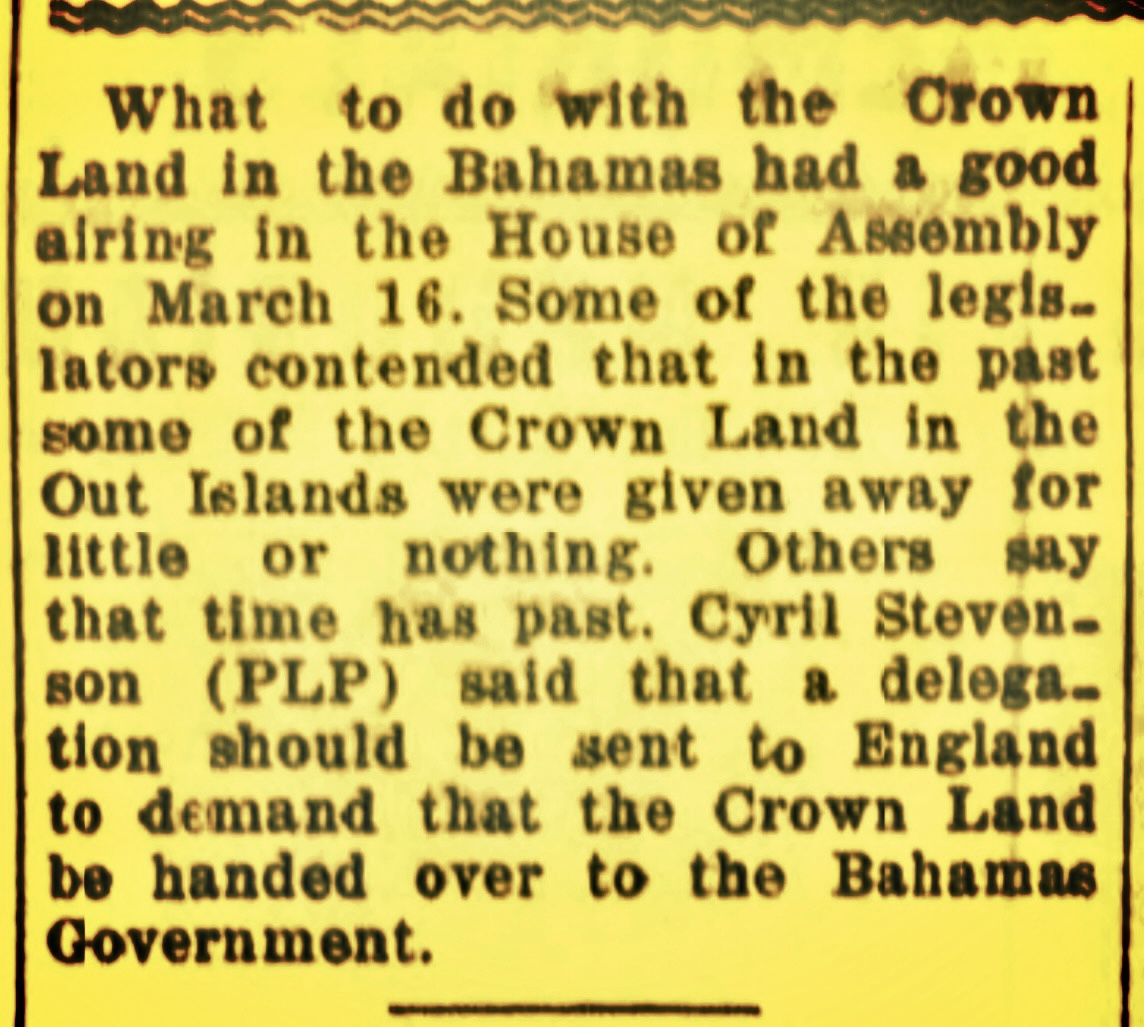