By 1792, it had been approximately seventy-fours years since the first British colonial governor Woodes Rogers had landed on New Providence. Since then the settlers, planters and slave populations had grown tremendously due in large part to the arrival of Loyalists from America. This brought opportunities and problems.  Along with an increase in the population, came the problems of control over slaves.

By 1792, runaway, truant and absented slaves have become a vexation to their owners.

Townsfolk of Nassau decided to hold a meeting to discuss the matter of their lost slaves. Along with hiring a professional whipper, new laws were brought into place.

TO THOSE IT MAY CONCERN.- It is requested that such Persons as have lost their Slaves, the which are at large in this Country, will meet on Friday next by Seven o’ Clock in the Evening, in order to deliberate on some legal and effectual Means to regain their respective Property, and obviate a great and growing Evil.

N. B. The Meeting to be at Mrs. Smith’s Coffee House 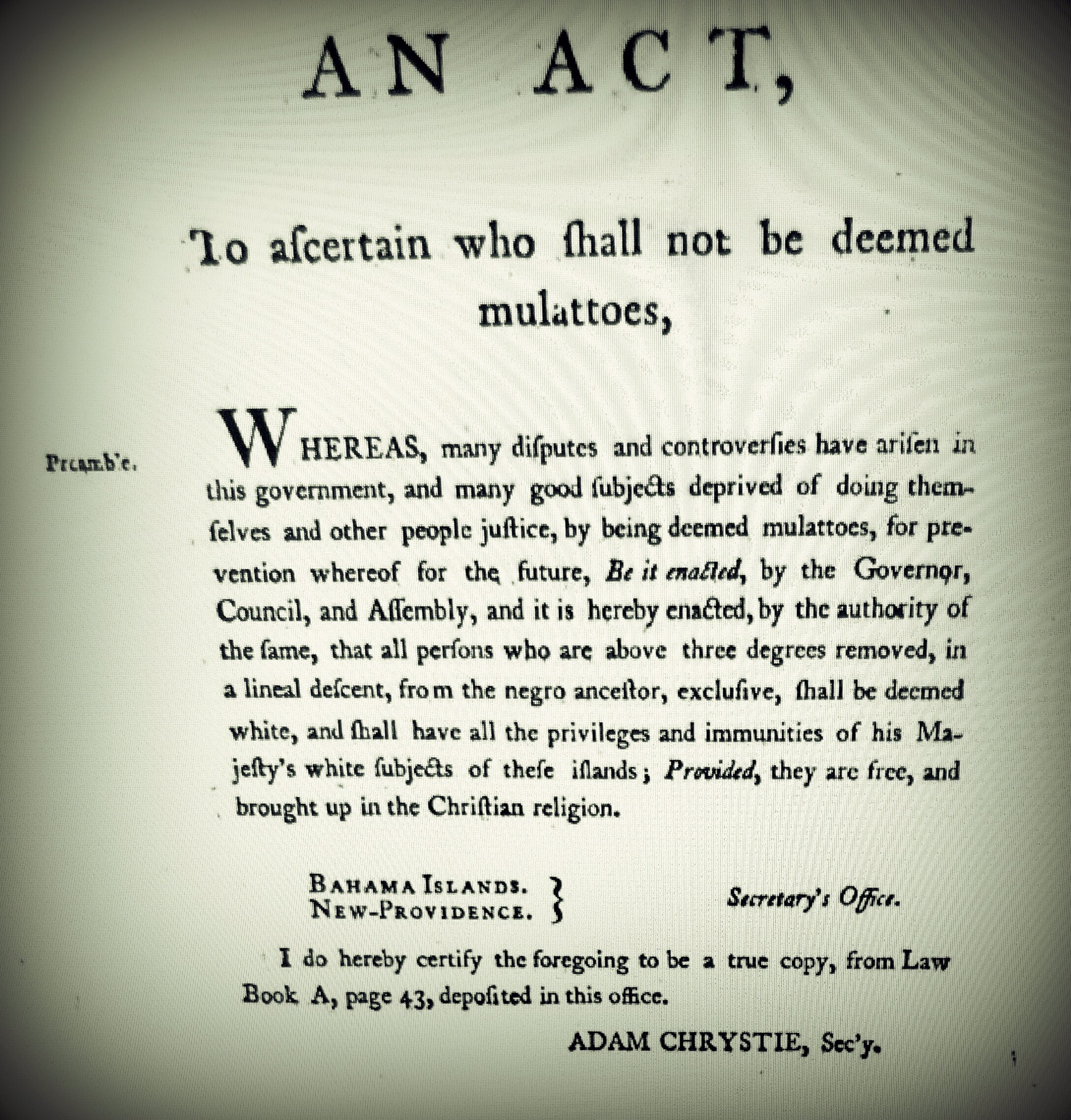 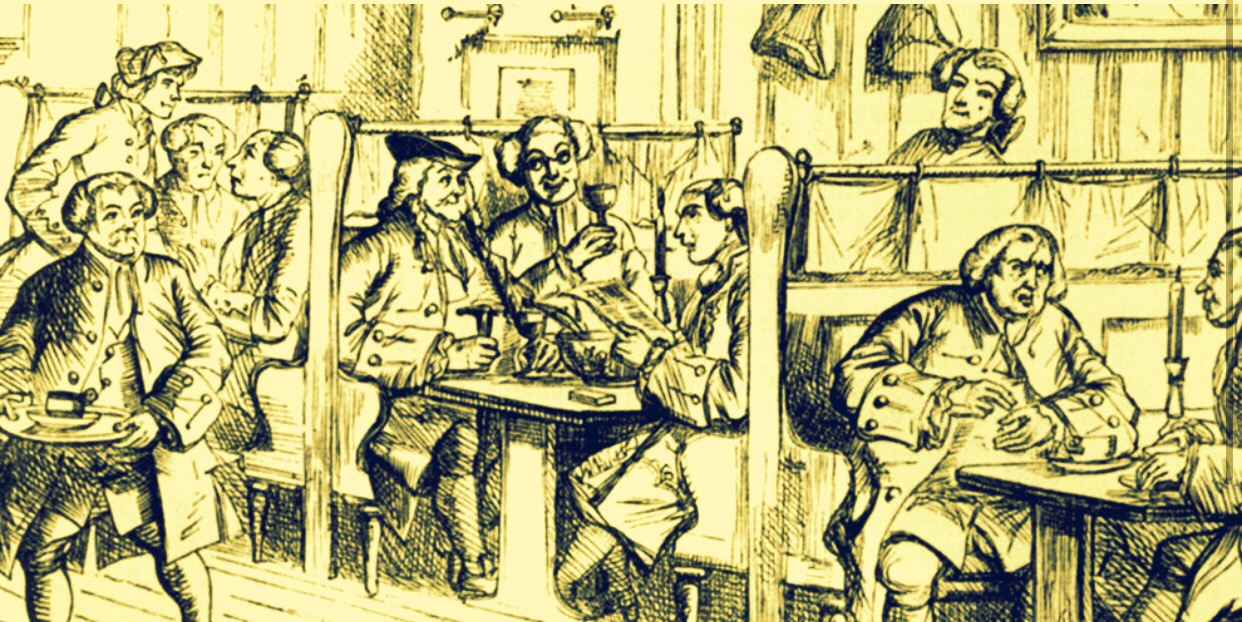