Sir Stafford Sands, remains one of the most compelling and controversial personalities, in modern Bahamian history. Arguably, his contribution to the economic development of The Bahamas, has few parallels. His infamy however, has several.

Sands’ lengthy political career greatly overshadowed whatever personal life he had. Newspapers following the enviable rise of the Bahamian tourism model, which Sands created as head of Development Board in the 1950s, were quick to lavishly bestow, political and economic praises on him.

Equally, when it came to his personal life, there were never any salacious tabloid stories printed. His divorce and remarriage in 1966, were barely mentioned in the press.

It was not until the famous, watershed article, on mafia links inside casino gambling in The Bahamas, in the American publication, Life magazine, that the press’s kind treatment of Sir Stafford truly ended.

Sands was an only child; and although he married twice, Stafford himself, would only have one child.

Sir Stafford died, in January 1972, in London at the age of just 58. He had been hospitalised for four months, prior to his death, for treatment of a reported cancer of the bone, which would eventually kill him.

Whatever happened to Sir Stafford’s millions remains a mystery.

Butlin’s built a holiday camp resort in Grand Bahama. The venture went bust in a few years. By 1950, an American syndicate, had been formed to buy it. The area was sold to Wallace Groves who went on to create a newly named city and historical legacy called Freeport.

Mrs. Winifred Maude Sands, along with William Butlin, his wife and two others, survived light plane crash near Banbury, England in 1948.

Mrs. Stafford Sands was an avid and skilled sportswoman. She loved the sea. In July 1951, Winifred Sands was the only woman pilot, in the regatta sailing races, held in Miami.

Winifred Maude Sands, after divorcing Sir Stafford Sands in 1966, lived some 30 years in Coral Gables, Florida. She died there in 1989.

Ulli de Breffini – Second wife of Sir Stafford Sands. They had no children

The official title was Lady Ulla during her marriage to Sir Stafford.

Ulli de Breffini survived Sir Stafford by many years. They married in 1966. Sands died in 1972. Ulli went on to marry a third husband, who also predeceased her. That husband died in 1989.

Mercedes Sands was pictured on several occasions, in Nassau, with her schoolmates from the Westminister School, during school holidays.

Mercedes Sands married Richard John Horetz. They divorced in 1967. In 1967, Mercedes was only 25 years old.

In 1965, Richard J. Horetz was sued by First National Bank of Fort Lauderdale as part of a foreclosure on a Boeing Aircraft.

By the time Sir Stafford Sands died in 1972, Mercedes had already been married and divorced. Preferring to be known by her pet name, Mercedes was now referred to as Mrs. Teddi Horetz of Miami, in the press. 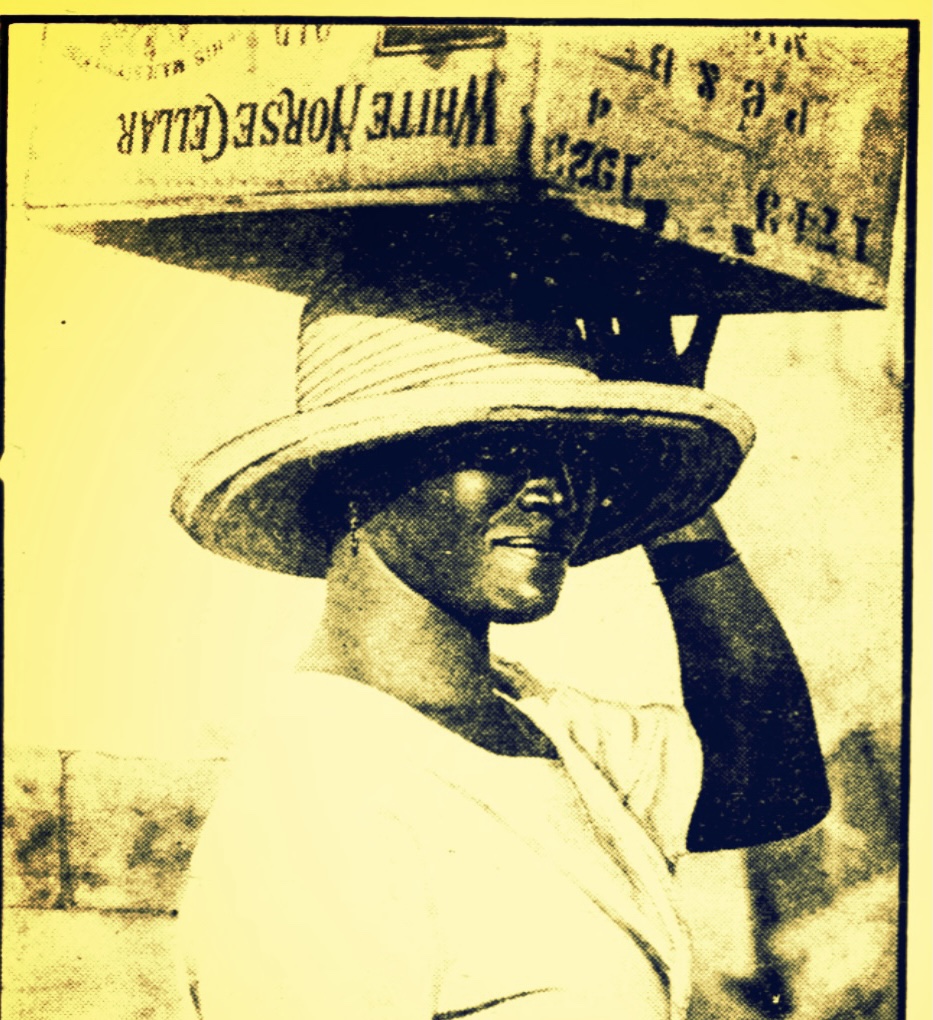 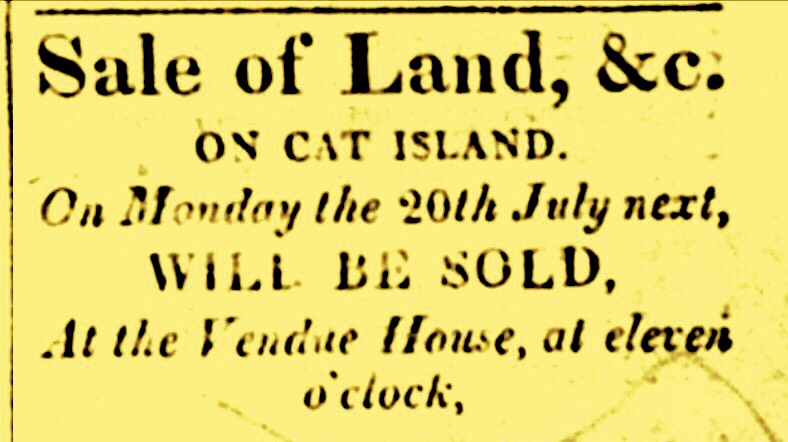 Freeman’s Hall Plantation, Cat Island and 15 Slaves For Sale in 1812; For Sale Today Minus the Slaves and Sheep