Many forget that Nassau was once declared a free port. Ships from all over the known western world docked at her shores to trade goods, bring vital news or pause in respite on their way in passage to other destinations. By 1797, the revolution in Saint Domingo had reached heights of dizzying frenzy which took the French by surprise.

Every colony in the West Indies was worried that the epidemic of slave insurrection, as it was called, would spread across the region. Any news to forewarn in this regard was considered valuable intelligence.

Ships coming into Nassau, were often seized and searched as a precaution, if it was suspected that their intentions were not as honourable as they purported.

On April 11th 1797, we see a most incredible piece of news coming from Nassau detailing information discovered on Spanish vessel.

From it we see the early beginnings of what would become known as in the present day, the Dominican Republic.

From some authentic Spanish papers, lately intercepted, it is now reduced to a certainty that negotiation has long since been entered into for the cession of the two: Floridas and Louisiana to the French Republic in consideration of the Spanish part of St. Domingo being retained by the Spaniards. 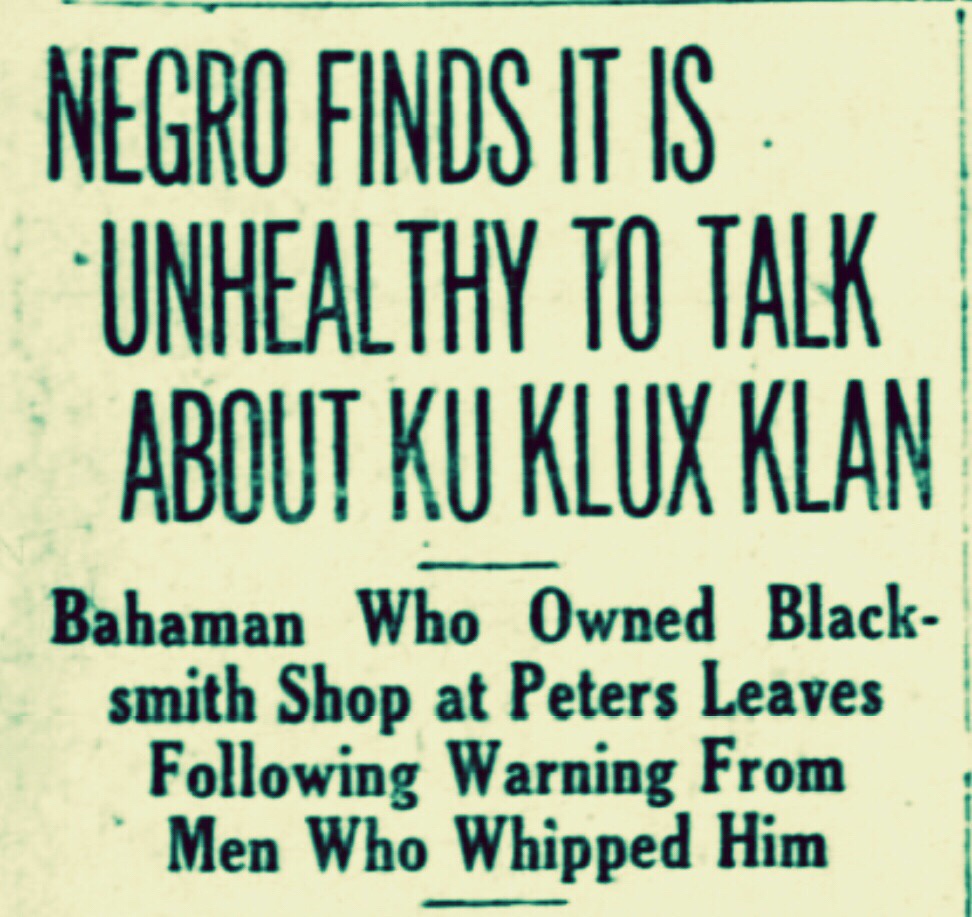