Slavery had been abolished in the British West Indies in 1834. By 1863, some 29 years later, a new generation of Bahamians, born after this time knew nothing of it, but stories. What Bahamians did know however were opportunities to make a living, to make money. Poverty in the islands was rife. It chewed at every bone; it had no deference to colour. Poor whites and poor blacks, may have been segregated, but they both scratched in the same dry dirt trying to make money to eat.

For the duration of the American Civil War, throughout Nassau, the 200 year old spirits of the pirates of the Caribbean, lived on.

One particularly interesting aspect of this period in history, was the role Bahamians played, in helping the slaveowners of the American southern states, in their bid to keep the institution of slavery. Bahamians of every hue and colour, facilitated Confederate trade, owned blockade boats and helped to ferry money back and forth to the Southern Confederacy. In return, between 1861 to 1865, the Bahama Islands, grew immensely rich.

If truth be told, it was during this time that the first seeds for a future in tourism and banking were planted.

The opportunity to make money from the Americans, irrespective of their politics, was too good a chance to miss. Incredibly, Nassau negroes, sailing on blockade ships, would land in slave holding states to sell their wares to whites.

“We understand that a Nassau free nigger, employed on one of the blockade runners, was selling yesterday pineapples for 60 cents specie.

The black scamp turned up his Ethiopian nose at Confederate money in any quantities. Please keep Nassau free Negroes out of this place. We can do without them. If they must come put them in the guardhouse.”

By 1925, some 60 long years had come and gone, for The Bahamas, since those daring years of blockade running. Yet, quite discernible remnants, of this important era for the islands, still remained.

Over the sixty years after blockade running ended in 1865, the wealth created during that time had become the platform for a new type of tourism industry. This new industry would cater to the well to do of America and Europe.

As the islands became more popular, so did the influx of foreign investors, wanting to buy cheap land to develop new and exclusive living communities called subdivisions. Nassau was starting its journey as an international centre for commerce and trading.

Within some of the old clapboard houses, there were apparently, a few people, still alive from the old days who were holding on to memories of the blockade running years.

In 1925, an elderly black man, decided that he had held on to a souvenir of those blockade running years, long enough. It may have been the only thing of perceived value that he owned. He tried to sell an old tattered Confederate flag to a group of Americans visiting at Westward Villas in the western area of Nassau. 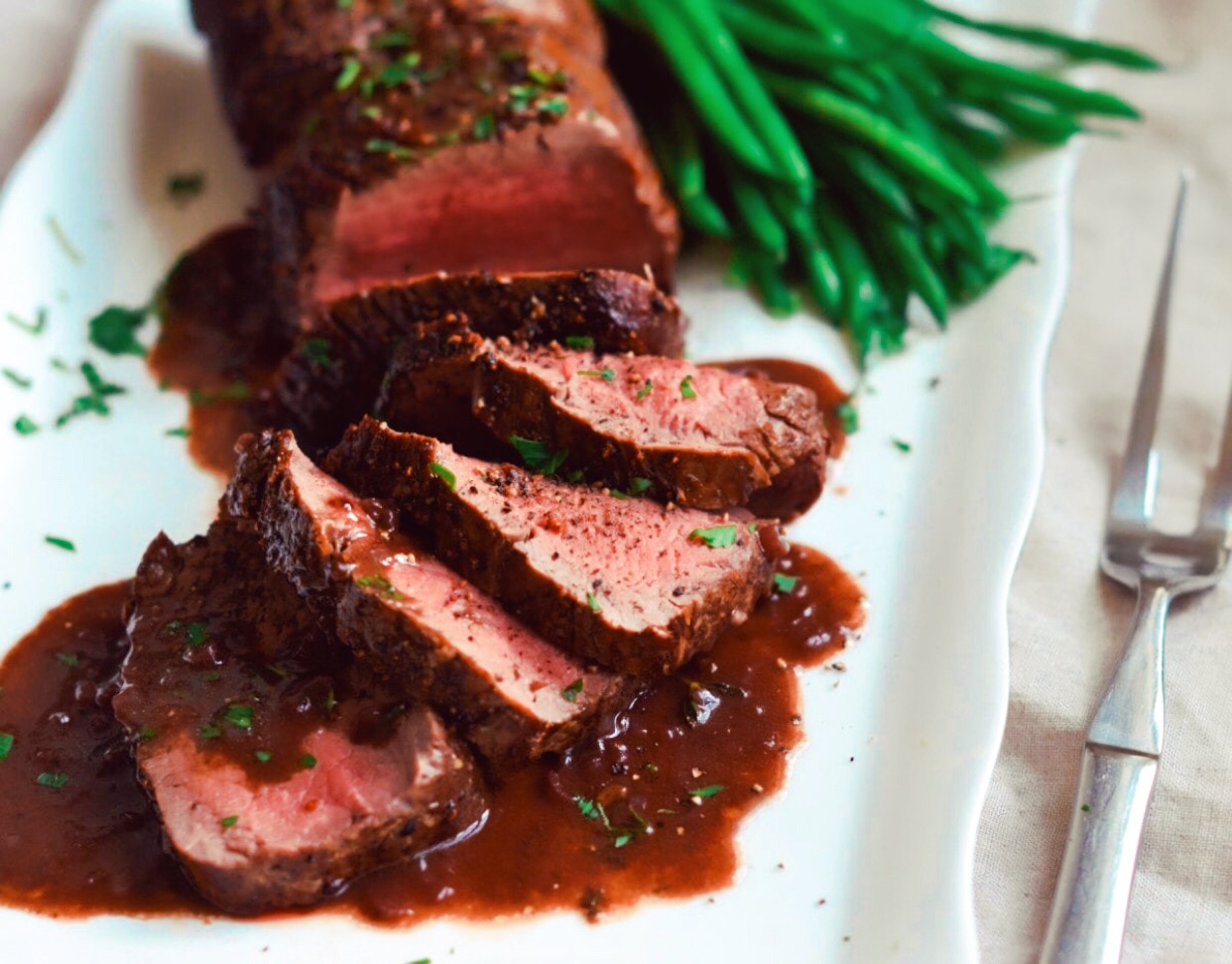