The news of the passing of His Royal Highness Prince Philip, Duke of Edinburgh and husband of Her Majesty, Queen Elizabeth II on April 9, 2021, reminds The Bahamas of many things; the most of which, is its incredible evolution and long relationship with England.

The Bahamas’s evolution from a Lucayan settlement, spanning over 1,000 years; to a Spanish colony; to a dastardly portrayed pirate haven; to a British colony; to an independent nation, in its own right, represents an incredible piece in the rich tapestry of world history. It’s union with England, it was opined in 1936, was longer than England’s unions with Scotland and Ireland.

In April 1959, Prince Philip’s scheduled four day visit to The Bahamas was met with much fanfare and a 21 gun salute. The tour was an opportunity for Bahamians to show off, displaying a high level of protocol, while putting its best diplomatic foot forward. It was also an opportunity for opposition parties to agitate for change. They knew that it would put the ruling minority party, Bay Street led, United Bahamian Party, in an upsetting position.

Lynden O. Pindling, leader of the then fledgling Progressive Liberal Party and other party leaders, decided it was an opportunity they couldn’t miss. In the media, Pindling lobbied scorching rhetoric ahead of the visit. His words garnered worldwide media attention. The impetus of course, was agitating for more rights, and political parity for the negroes of The Bahamas.

When he and Cyril Stevenson (founding member of the Progressive Liberal Party) took their grievances straight to the Parliamentary halls, in London, in March 1959, Pindling, who earned his law qualifications in England, didn’t mince words.

The promise of demonstrations and potential violence during Prince Philip’s visit never materialised. What it would have meant for Pindling to lead such a display of unrest, at the time, was undoubtedly reconsidered by the PLP. In 1959, the Progressive Liberal Party, sat in a precarious position as it was not the only political party fighting for negro parity. It was just gaining a register of needed supporters, and did not have the tremendous backing of blacks, in The Bahamas, that it would enjoy further on in 1967.

There was also the Labour Party headed by longtime labour advocate Randol Fawkes. They too were using Prince Philip’s first visit to force the Bay Street controlled Bahamas House of Assembly to institute political change.

During the reception for the Prince, at Government House, representatives from all political parties were invited.

L. Garth Wright, an avowed anti-British and pro-American, representative of the negro-led Labour Party was also in attendance at the reception for Prince Philip in April 1959.

As expected, Prince Philip’s first visit to Nassau in April 1959, with all grievances made by Pindling and Stevenson noted by Whitehall in London, went on, without any particular local drama.

Pindling, in London 22 March, 1959, was quoted as saying “Unless we get what we want we shall tell him we will start the demonstrations and cannot guarantee against acts of violence during Prince Philip‘s visit.” The Age, Monday, 23 March 1959

Pindling went to say in March 1959 “We have nothing personal against Prince Phillip – all tourists are welcome – but his name holds no magic for us.”

In the decades that followed, once Pindling became Prime Minister, his tone toward the British monarchy would change accordingly. Gracious, diplomatic and elegant, the future would see him, go on to become, Sir Lynden Pindling, and greet the Royals, during their visits to The Bahamas, with exceptional protocols.

13,000 Bahamian school children were gathered on Fort Montague to sing for Prince Philip in April 1959 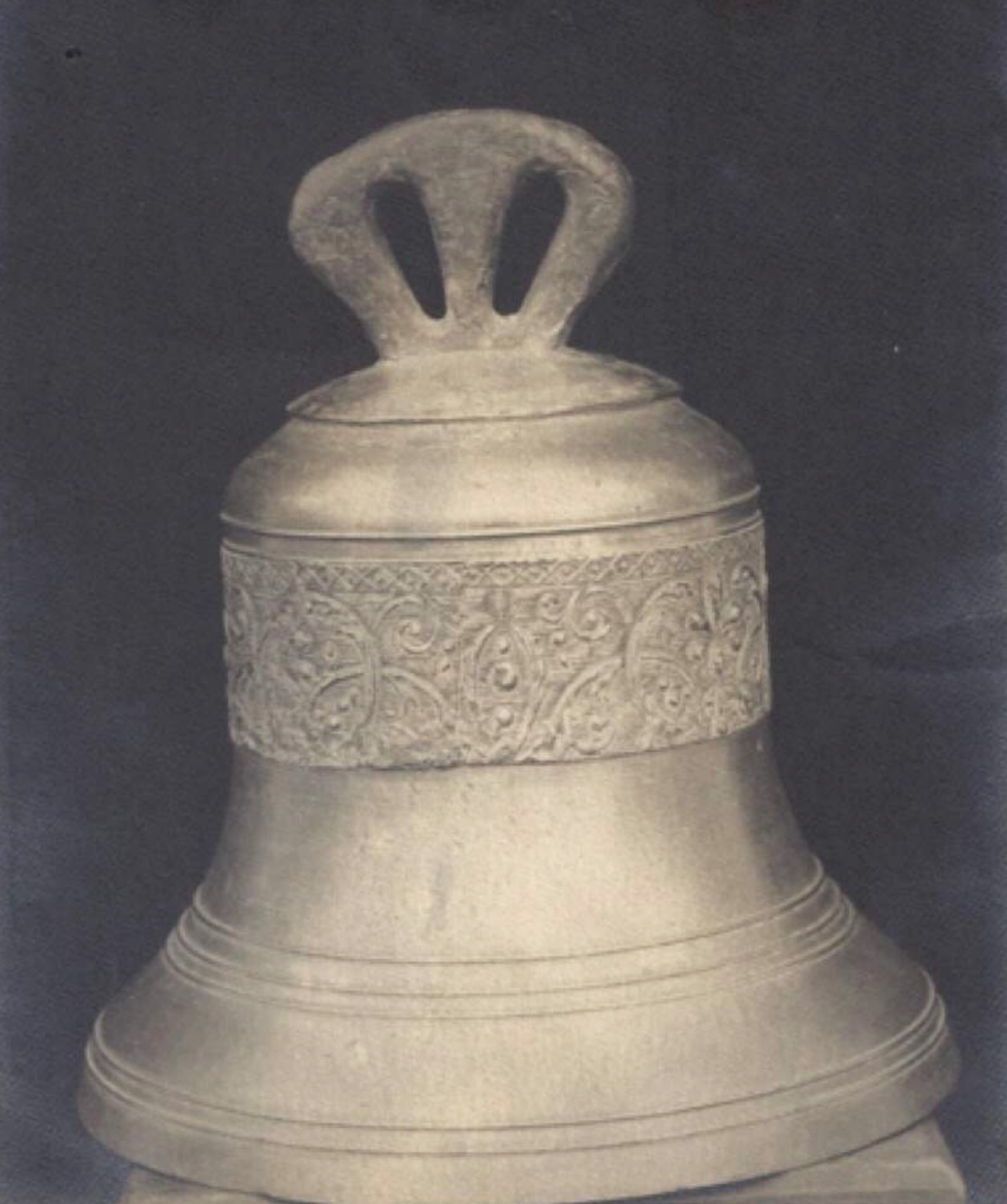 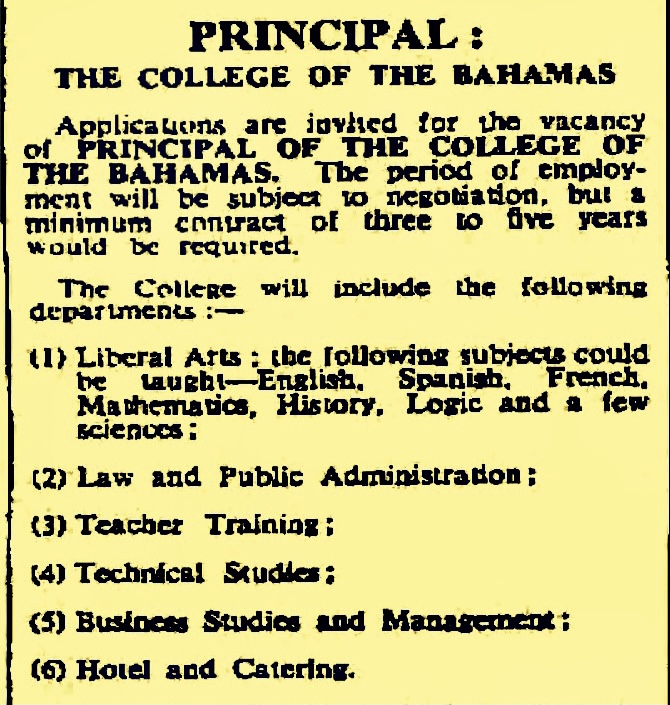