On August 3, 1968, the British press announced the appointment of a new Governor and Commander in Chief for the Bahamas, Sir Francis Edward Hovell-Thurlow-Cumming-Bruce, 8th Baron Thurlow KCMG.

Sir Francis would be the 46th Crown appointed Royal Governor in the 250 year line.

The British were happy.

The Bahamians were not.

After the January 1967 General Elections, one of the first mandates for the new Pindling-led government, was to seek a meeting with Britain regarding revisions to the Bahamas Constitution. Revisions, as Pindling was seeking, would give Bahamians more autonomy in the internal affairs of the country. Ultimately, it was Pindling’s goal, to seek independence for the Bahamas.

First though, Pindling’s Party, the PLP, had to negotiate more autonomy, and more powers of government from Britain. After having proved his ability to effectively handle an expanded portfolio successfully, then the case would be made for independence.

Getting to London to discuss expanding the government’s powers, under a revised constitution, would not come until September 19, 1968.

At the close of the Constitutional Conference which ended on Friday 27th September 1968, Premier Pindling didn’t quite get all of the concessions which he had hoped for. Despite having negotiated further powers of internal self-government, he left without two key agreements for change.

First was the power to appoint the Governor and Commander in Chief. This power which Pindling wanted, as a matter or principle, would stay with the British. Even the Opposition UBP Party, and the one Labour Party Member disagreed with this.

Maintaining these powers were particularly important to the British. Pindling, and his new negro PLP government, were still an unknown quantity despite being peacefully in power since January 1967. However, infighting and dissent within the PLP were already beginning to reveal cracks within the Party. Some backbenchers and a handful of Ministers disagreed amongst each other. The British undoubtedly took this as a sign. At the Constitutional Conference they were quite adamant that their appointment for Governor also retained control of the armed police force. What was particularly noted, was that the Governor did not have to rely on advice from the security council. The Governor would retain the power to appoint anyone he saw fit to the security council as well.

“The Security Council would consist of the Governor, the Premier and another minister and such other persons “as the governor may from time to time a point after the consultation with the Premier.”

That report said that the Governor would not be ultimately obliged to accept the advice of the Security Council and could give direction to the police commissioner.”

Governors of the Bahamas, and their families have long claimed high status in the Bahamas. They were the First Family of the Bahamas. By 1970, two years after the Constitutional Conference, the writing was on the wall as it were. Pindling has solidified his power with another more decisive general election under his belt in 1969. The British knew independence was coming.

When the last British appointed governor, Sir John Warburton Paul, left on 10th July 1973, so did the idea of a First Family of the Bahamas. An era, an idea, and an unspoken social status left as well. 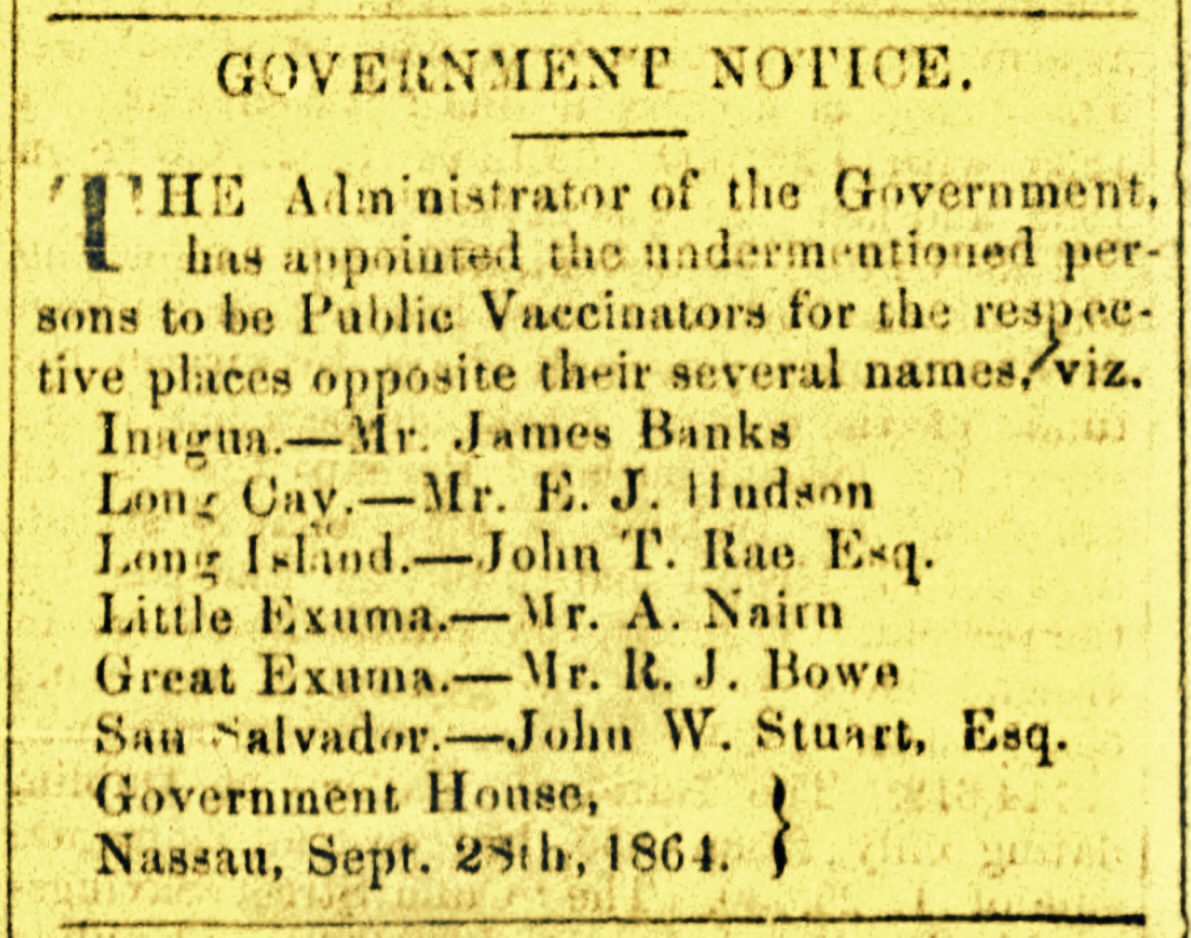 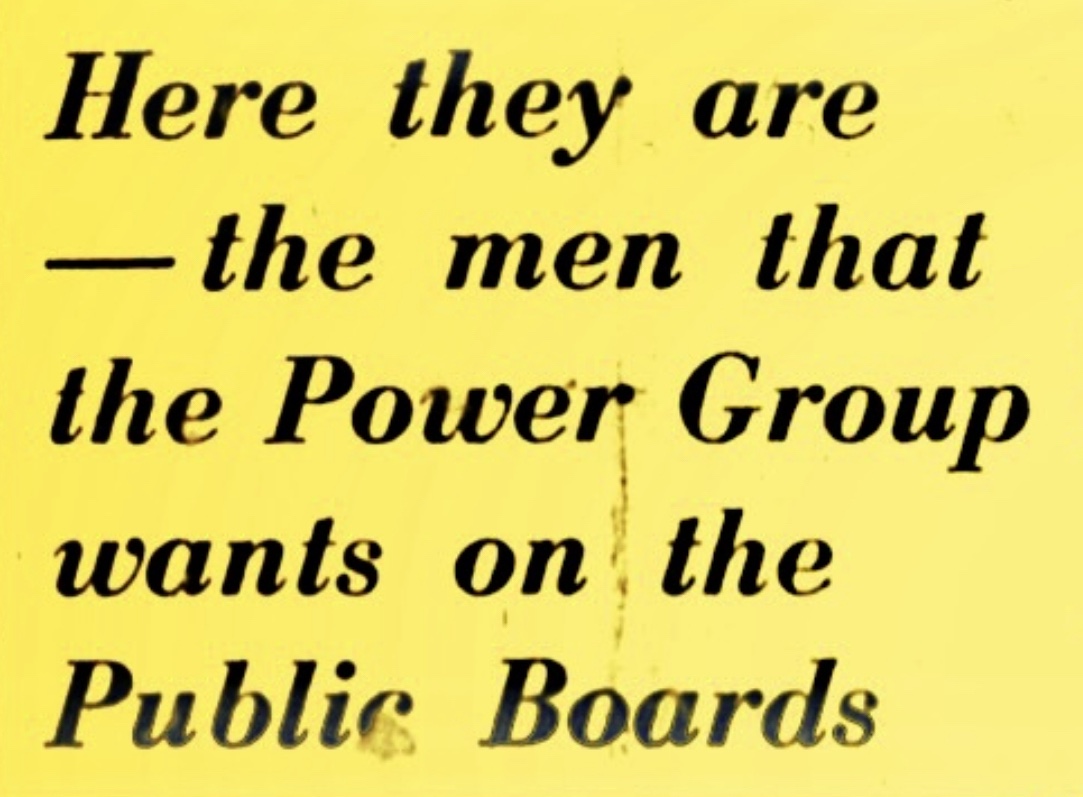 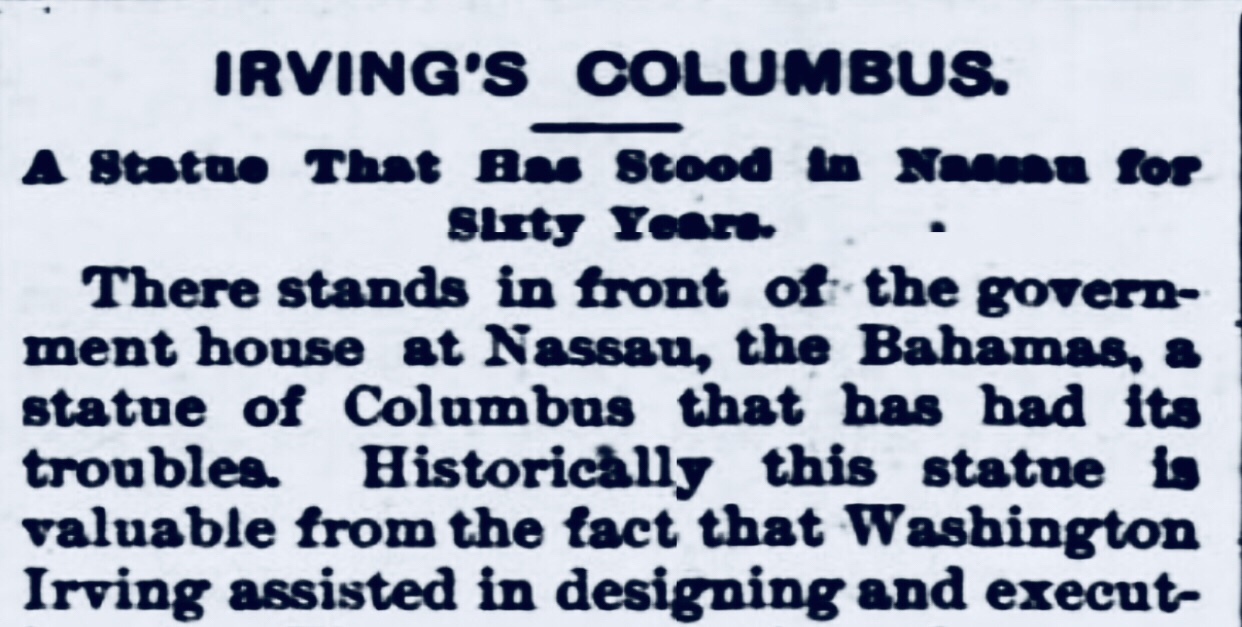