Miss Bahamas International had little to do with The Bahamas. Other than using the country’s name, as a tourism promotional tool, this event was about as Bahamian as a Siberian leopard.

Bahamian politics was moving in a new direction in 1967, and it needed a focused national budget, to facilitate its objectives.

Miss Bahamas International was an attempt to draw more German and European tourists to Nassau. Stafford Sands and the United Bahamian Party’s top brass were obsessed with creating closer ties with Germany. The name Nassau has German origins. By chance, H. G. Christie died in Germany in 1973. Christie was there on a business trip when he died suddenly. The last Miss Bahamas International was German.

Miss Bahamas International Beauty Pageant and a few other such tourist promotion schemes, were taking gigantic bites out of Tourism’s budget. Their return on investment, in terms of tourist revenue, was marginal.

Such big budget promotions were making a really good living for promoters, but were now standing in the way of Premier Lynden Pindling’s new plan.

Bahamianization was the plan. It would change national politics forever.

Salaries for Members of Parliament were now a line item of the national budget. Prior to this, Parliamentarians drew no salaries. This gave them license to pursue private business interests, even if such business dealings resulted in conflicts of interest with government affairs.

British appointed governors and British public service officials were not only paid handsomely, but enjoyed generous living allowances. Arthur Foulkes, MP for Grant’s Town in 1967 made mention of this.

Ironically, Arthur Foulkes, would go on later to become the ninth Bahamian Governor General in an independent Bahamas.

MPs salaries, it was envisioned, would make representatives accountable and responsible to the people who elected them.

Salaries would also make the role of Member of Parliament accessible, more aspirational to anyone, not just the rich.

Here were astute businessmen, lawyers and professionals in their own right, suddenly befuddled by what new responsibilities were going to demanded of all representatives of the people.

One would think that, all Assembly Members would be ecstatic at the prospect of being paid for their time, but the UBP were not. They were very much against it because it would go against a long revered pirates status quo.

All manner of overt and covert business dealings, conflicts of interest, public contracts, pay-offs, bribes, quid pro quos and handouts had become the norm for many Assembly Members. This was how Bahamian government business was done for two hundred years.

Under colonial administration, it was steadfastly held that Members never drew salaries from crown funds or the public treasury. This meant MPs had free license to conduct their private businesses which often had government ties, one way or the other.

No one questioned this norm until the Progressive Liberal Party did in 1967. 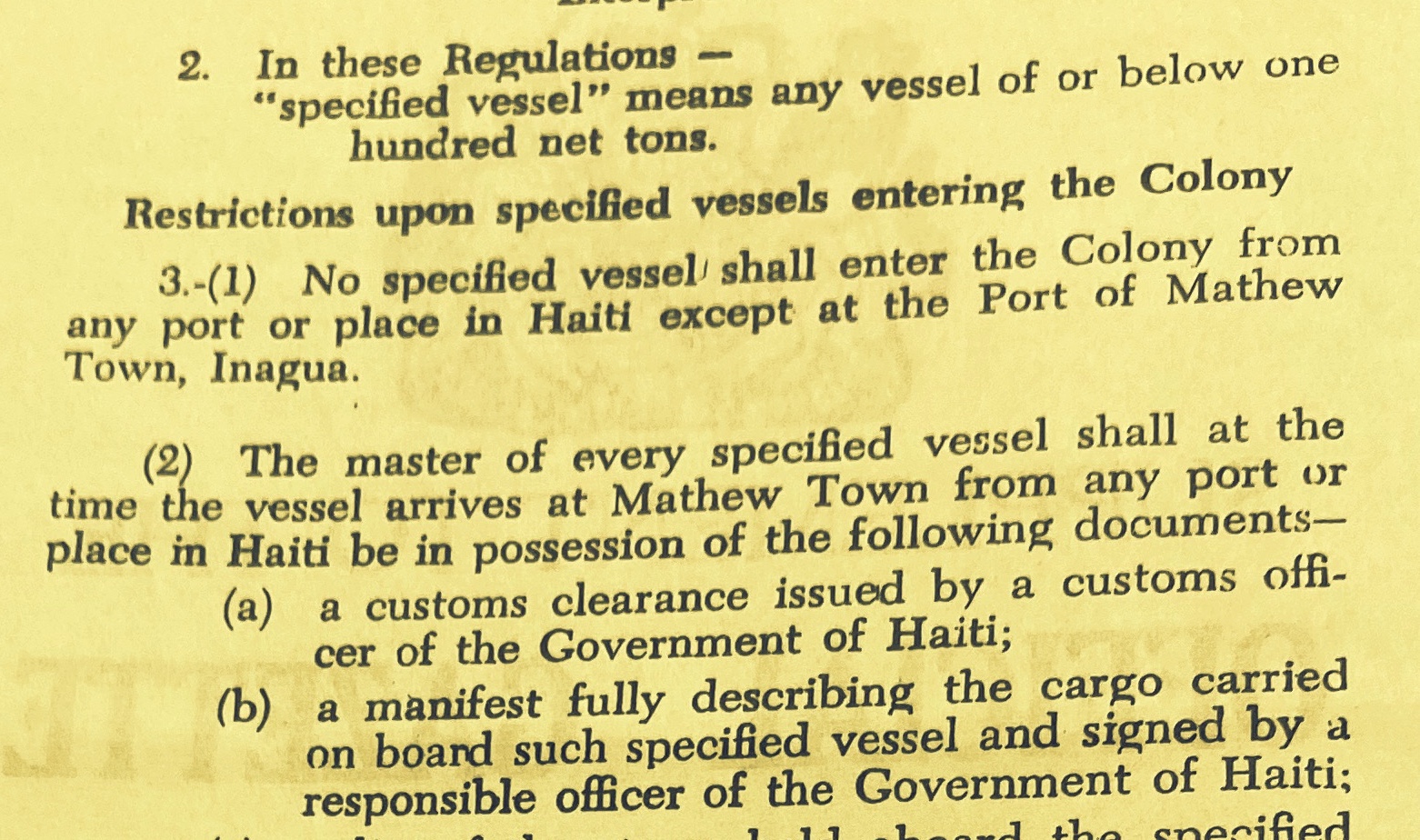 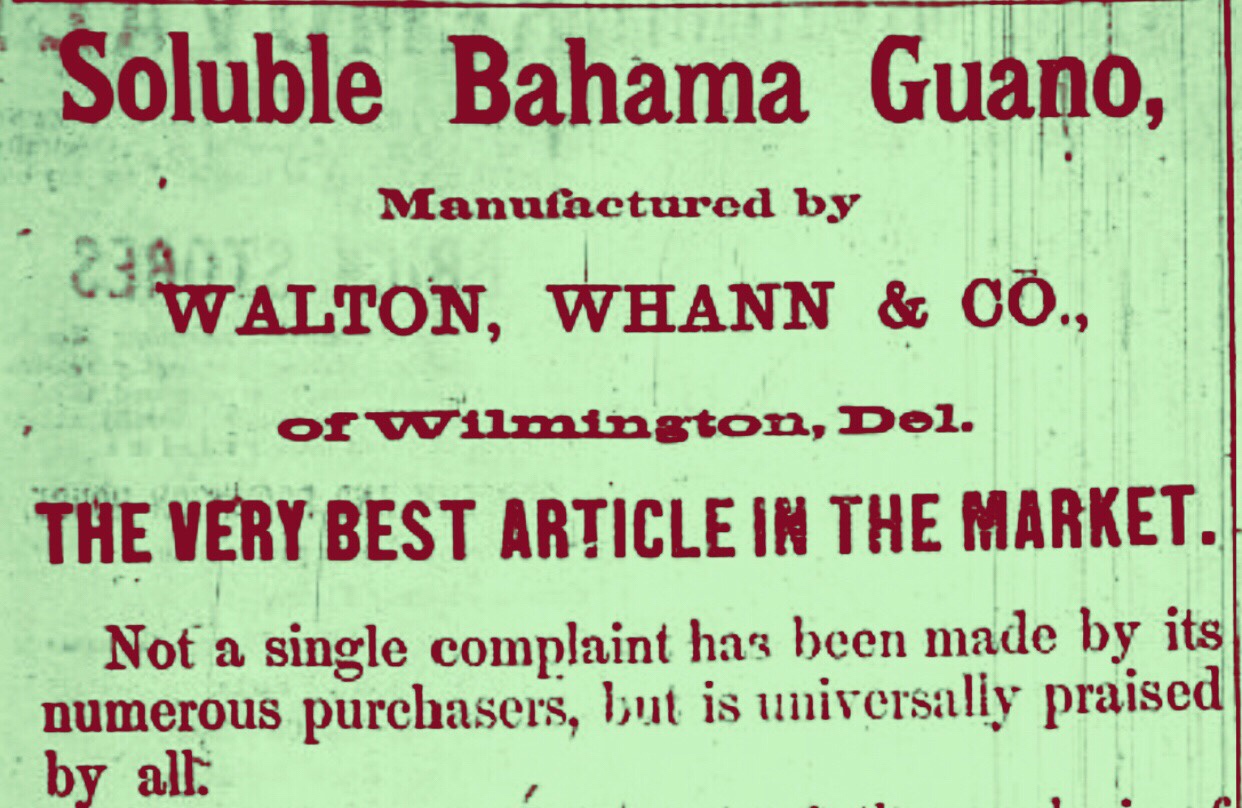