Oddly enough, the first call for Bahamian independence came long before Prime Minister Lynden Pindling would make it a primary mandate for his government, and the seminal question for the 1972 general elections.

In fact, the call for independence came before the national trajectory changing general elections of January 1967.

In August 1966, it was Randol Fawkes, who held a seat as an independent Labour Party representative, in the House of Assembly, who first cried independence in its hallowed halls.

FAWKES GIVES NOTICE TO THE HOUSE OF ASSEMBLY

On hindsight, many may ask why would Fawkes have the temerity to stand in the House of Assembly giving notice to the ruling UBP (United Bahamian Party) that he would be seeking a committee to explore the question of national independence for The Bahamas. Fawkes must have known that Premier Sir Roland Symonette, and members of his Cabinet would have given Fawkes’ demand short shrift.

The Bahamas had only just achieved internal self rule on January 7th, 1964. Why on earth would they want to cut ties with Great Britain when the relationship was working well thus far. Or at least it appeared to be working well with British appointed Governors and foreign secretaries overseeing every aspect of the economy and social development in the islands.

By 1966, Randol Fawkes was already 42 years old. Born on 20th March 1924, Fawkes had had his share of great political achievements and great disappointments already in his life. He had nothing lose that day in the House of Assembly when he heralded the call for independence. He knew members would be shocked at his bombastic demands. He knew that they would swat it away almost as quickly as he had said it. But Fawkes probably also knew what the word truly meant to the thousands upon thousands of Bahamians who lived under the oppressive thumb of politics and poverty throughout the islands.

Fawkes’ words swept across the world.

Newspapers ran with the headlines that The Bahamas was seeking independence in August 1966. 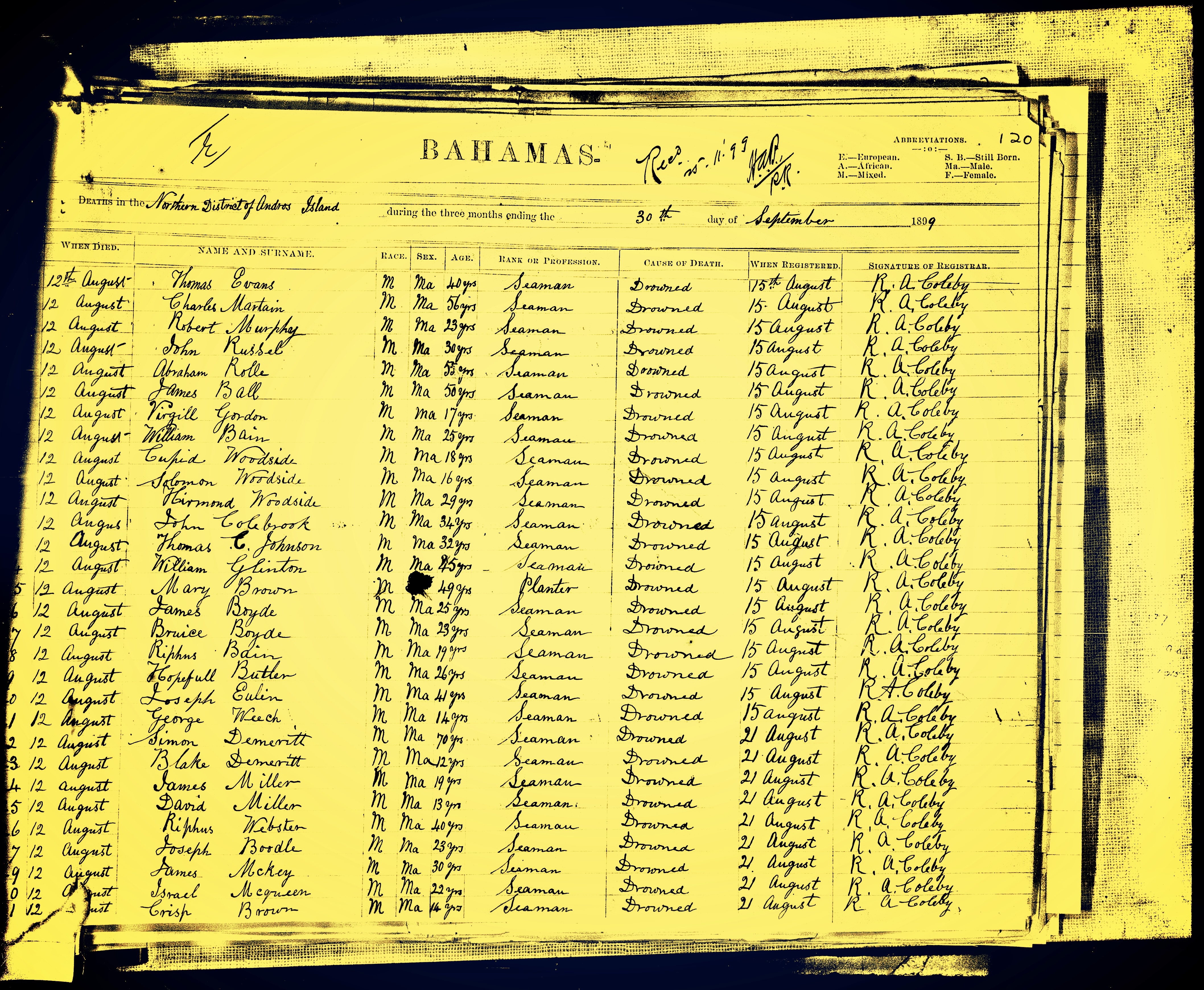