A word of advice. When you see the old generation of Bahamians, sitting on the front porch, talking about the past, just shut up and listen. Don’t try to add anything to the conversation, except, maybe, to kindly ask that they speak louder, so you can hear better, and learn.

When old people want to talk about the way things used to be; nobody really wants to listen to these stories anymore. There is every belief that time and circumstance have changed, since those old, old days.

Bahamians of just a generation ago knew of the racial struggle, in the Bahamas, intimately. There were negro areas and then there were whites only areas. If negroes worked, as domestic servants, in whites only areas, sundown was the magical hour to be out of the area, and back to where the law of the land said they belonged.

Skin colour was everything. To be allowed to live in certain places, in Nassau, and indeed, in exclusive communities across the Bahamas, it wasn’t enough just to be light-skinned or mulatto. No sir! A little bit of fair skin wasn’t going to get you in the door just like that. If questioned, there had to be no provable trace of negro blood for at least two generations, if that was your lineage.

‘Restrictive covenants’ demanded that in certain places, across the Bahamas, and in particularly on the capital island New Providence, no piece, or portion, of certain lands, could be sold to anyone who could not prove that they were a pure blooded member of the white race. These clauses were part of legal conveyances. They were strictly enforced even after 1967… 1969… 1970… 1973… 1980… even to present day.

When the term “highly restricted” was used, in advertisements, leases, rentals and property conveyances, it meant that it was restricted to a ‘whites only’ area.

The area called “Out West,” going furthest west along Bay Street, stretching to Cable Beach, Caves, Old Fort Bay and Lyford Cay were some of the most restricted areas in all of the Bahamas. They had to be. Prime “whites only” developments was the only way to sell the exclusivities of the Bahamas. All were developed and sold by top drawer Bahamians and white foreign investors.

In 1925, Westward Villas, the newest, if not the first suburb for “white” foreigners seeking to settle in the Bahamas was advertised as “highly restricted.”

When the advertisement for sales people was offered in the Palm Beach newspapers, for the opening of the 4th section of Westward Villas, in 1937, it was still billed as “the first carefully restricted and fully improved suburb of Nassau.”

Bahamians today just don’t understand. Once upon a time, the law was a mystery to the negro. There was no such thing as a negro lawyer. Knowledge of the law, knowledge of its intricacies, and its pointed uses, in fact knowledge in general, was once restricted, based on colour. This is definitely why when education, especially higher education, became available, moving into the 20th century, many negro Bahamians went to law school.

The men who controlled the House of Assembly, controlled the law. There was no arguing with them because the law, as it had long been made, was on their side. And if it wasn’t, it was interpreted to be so by them.

So when the likes of Milo B. Butler and Arthur D. Hanna and Henry Milton Taylor and Cyril Stevenson and Orville Turnquest and Cecil Wallace-Whitfield and of course, Lynden Oscar Pindling, and so many, many others, were fighting for the civil rights of ordinary negroes, in the Bahamas, based on their newly acquired knowledge of the law, this generation had not yet been born. This is why when old people tell you shut up, you don’t know what you are talking about… just shut up, because you don’t!

Stafford L. Sands, self taught lawyer and Bahamian government minister had a signature of a confident man. His signature has long, expansive strong lines which showed no hesitation. Why shouldn’t it. Stafford was an educated, assured man. Sands, in his time, probably controlled more land deals, while a government minister, than any full time lawyer, in Nassau, ever did.

Stafford Sands was well aware of the “whites only” restrictive covenants that controlled which pieces of land could, and could not be, sold to negroes, no matter how much money they had.

1. No portion of the piece or parcel of land known as “Skyline Heights” (formerly “Skyline Villas” Nassau Lakes) nor any interest therein shall be sold leased or in anywise conveyed or transferred to any person who is not a pure blooded member of the white race, provided that nothing herein contained shall prevent the keeping and maintaining of servants for reasonable family use.

2. No swine cattle or poultry shall be kept raised on maintained on any part of the said piece or parcel of land known as “Skyline Heights” (formally “Skyline Villas” Nassau Lakes).

3. No business or trade of any kind whatsoever including the operating of the hotel hospital or a club shall be carried on in or upon any part of the said piece or parcel of land known as “Skyline Heights (formally “Skyline Villas” Nassau Lakes). 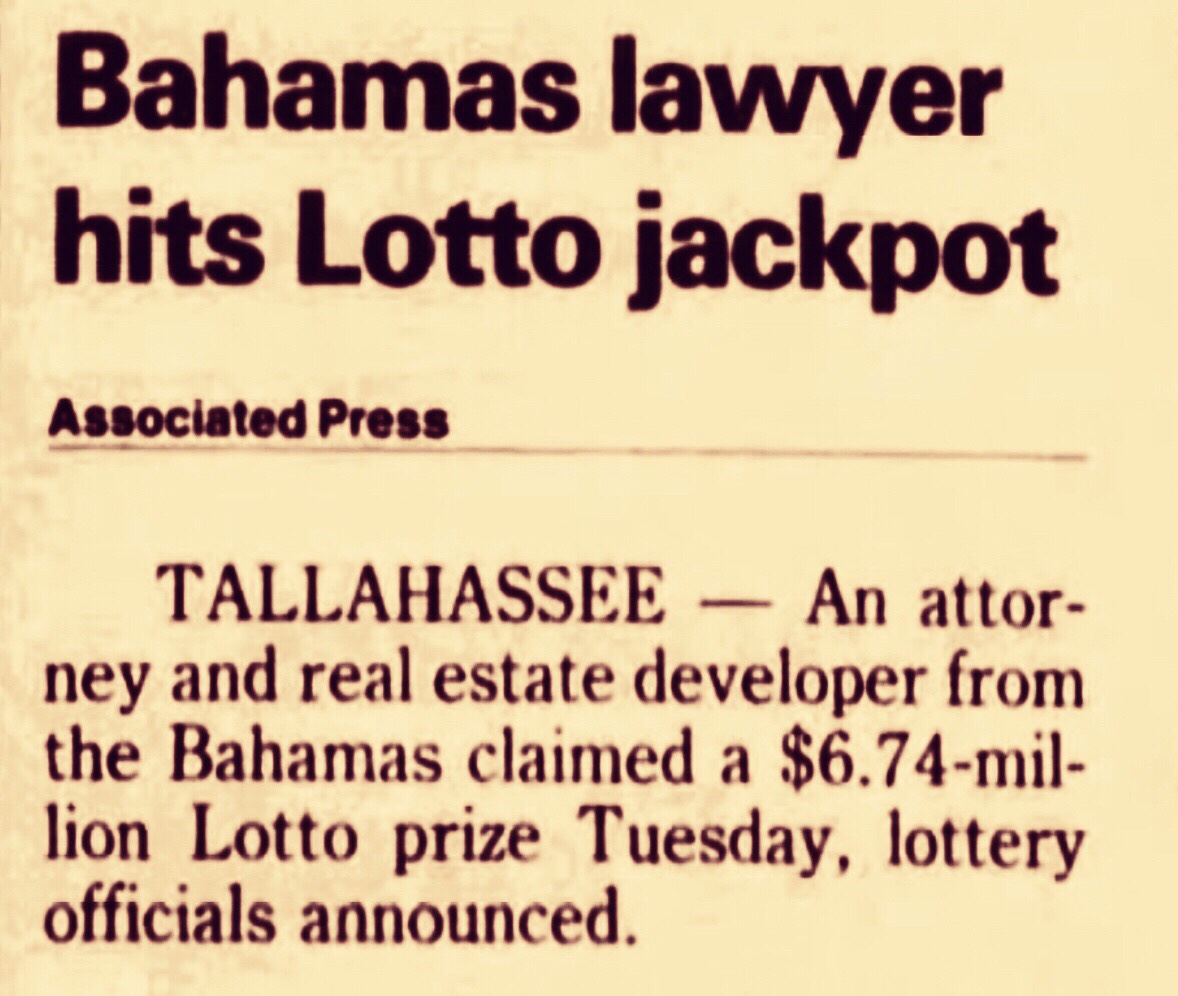