Prince Bishnu Shumshere, the fantastically wealthy son of the Maharajah of Nepal, was found dead, in bed, in his home, “Aqua Marina,” in Cable Beach, Nassau, on the morning of 4th February 1946. When the news, of the sudden death, swept around the world, everyone soon began to wonder if the Bahamas, a playground for the rich and famous, was now, somehow, cursed.

Harry Oakes’ sensational 1943 murder, subsequent de Marigny murder trial and not so surprising acquittal of Oakes’s son-in-law, created much negative publicity for the islands. Negative headlines or not, the rich, the super rich and even royalty just kept coming. The Bahamas, in the mid 20th century, was a paradise like no other. It offered private escapes for those who needed seclusion, to attend to matters they would rather the public not know about.

Prince Bishnu was young. Only 39 years old. He was handsome, connected and in the prime of his life. Shumshere’s sudden death became a public relations nightmare for the British colonial government of the Bahamas. To counter any potential fallout or links to the Oakes busing in any way, only brief statements were issued.

Due to His Highness Prince Bishnu’s royal status, a coroner’s inquest was convened in less than 24 hours.

To stem the tide of speculation as to how this young prince, a relatively recent resident of Nassau, suddenly died, the government released a quick, but brief statement the very same day his body was discovered.

As there were no external injuries, the body was quickly examined for any signs of foul play. The first suspicion was poison or possible suicide. With the Coroner’s autopsy completed, Nepal’s Prince Bishnu, it was said, seemingly died of natural causes.

But what natural causes could a healthy 39 year old die of so suddenly as he waited for his breakfast?

De Marigny was accused of killing his father-in-law Sir Harry Oakes. Prince Bishnu and his nurse/companion were in the courtroom listening to testimony of the trial.

To make doubly sure of the findings, parts of Prince Bishnu’s brain, liver and stomach contents were sent to a Miami forensics department for further analysis.

On September 3, 1943, The Bahamas had not yet recovered from the frightful events surrounding the murder of Sir Harry Oakes, just three months before, on 7th July 1943, when another death of a foreigner rocked Nassau.

Fern Violet Kunz, 26, a housewife was in Nassau with her husband, W. H. Kunz, when she somehow fell overboard during a fishing trip.

Curiously, rather than taking the stricken woman immediately to the Bahamas General Hospital, where expert help could be given by doctors and nurses, Mrs. Kunz was taken to the “Aquamarina,” the luxury Cable Beach home of Prince Bishnu Shumshere.

Fern Violet Kunz, a visitor to Nassau, who had fallen overboard while fishing, was attended to by the Prince’s private physician, Dr. Hugh Quackenbush.

There is where she died.

Cause of death was listed as drowning with secondary shock.

WHAT REALLY HAPPENED TO HIS HIGHNESS PRINCE BISHNU SHUMSHERE IN THAT BEDROOM IN NASSAU?

Prince Bishnu had an enviable, privileged life. This was not unexpected given that he was a prince, in a very historical East Indian royal family.

Bishnu’s life, however, was not without physical, as well as, emotional pain. In the end, all of it led to an addiction that he just couldn’t escape. Shumshere appears to have moved to the Bahamas in an effort to escape severe physical and emotional pain which haunted his life young life.

Prince Bishnu’s vast wealth made him a constant target for burglars and thieves in London.

Emotional Pain: American Socialite Sandra Rambeau, whom Prince Bishnu fell in love with, and showered with vast amounts of money and jewellery, is reported to have married a top Nazi, in 1940. It was widely reported that the Prince fell ill upon hearing the news.

Shortly after this, Prince Bishnu Shumshere mover to the Bahamas.

After more tests were done, in Florida, on the brain, liver and stomach contents of Prince Bishnu, it was finally concluded that Shumshere died from oedema of the brain, in other words, water on the brain.

The question of course is why?

Why would an outwardly healthy man, who had requested staff at 4:00 am, to have his breakfast ready at 8:00 am, die so suddenly just an hour or so later?

His Highness Prince Bishnu Shumshere, royal prince of Nepal, died from water on the brain due to his addiction to alcohol. Prince Bishnu was an alcoholic. Bishnu came to the Bahamas in hopes of leaving his physical and emotional troubles behind. He came in the hopes of getting treatment, in private, for his addiction. Shumshere came to Bahamas already in the most serious condition. Before coming to Nassau he was experiencing alcohol induced convulsions.

Shumshere hired a Canadian doctor living in the Bahamas, Dr. Hugh Quackenbush. Quackenbush had been the private doctor to Sir Harry Oakes.

In terms of medical science, it is suggested that alcoholics exhibit over-hydration. This is particularly observed during withdrawal. Pathological changes in the alcoholic brain are related to cerebral edema.

Dr. Quackenbush said that the prince came to Nassau in August 1941 and that he was his doctor since October 1941. He attended him daily, sometimes twice daily, for chronic alcoholism. He tried to moderate the consumption of alcohol by the prince.

When the prince first came to Nassau he had alcoholic convulsions. Five separate times during the past year he had noticed his blood pressure increased.

Yesterday morning at 8:20 he was notified over the telephone by Miss Thelma De Lorez, that Mr Percy Wilkinson, the prince’s night nurse, had found His Highness dead.

He phoned Mr Godfrey Higgs, the prince’s attorney, and Major Hayden of the Police Department. Together we went to the prince’s residence Aqua Marina, where they found the Prince lying dead in bed. He examined the body and estimated that he had been dead for two or three hours.

There was no evidence to suggest a struggle in the room.

He had spoken to the Prince at 11 o’clock on Sunday morning when he had had a “beautiful hangover” from the previous night and had to be carried home from the British colonial Hotel.

He telephoned him at 7:30 pm on Sunday when he said he was cheerful and had a visitor.

DID PRINCE BISHNU PURPOSELY DRINK HIMSELF TO DEATH?

After the testimony by Dr. Hugh Quackenbush, the inquest was postponed indefinitely.

The remarks made by His Highness Prince Bishnu’s private physician painted the picture of man purposely trying to drink himself to death. Bishnu came to the Bahamas in 1941 suffering from the tertiary stages of severe alcoholism. He brought with him private nurses who cared for his needs around the clock. The prince hired Quackenbush to be at his beck and call to ensure that the patient drank less, a measured regime to wean him off alcohol.

Dr. Quackenbush’s testimony at the inquest, painted the prince as both physically and emotionally addicted to drinking. So much so, that His Highness Prince Bishnu Shumshere, in the end, had little care for life or royal status. 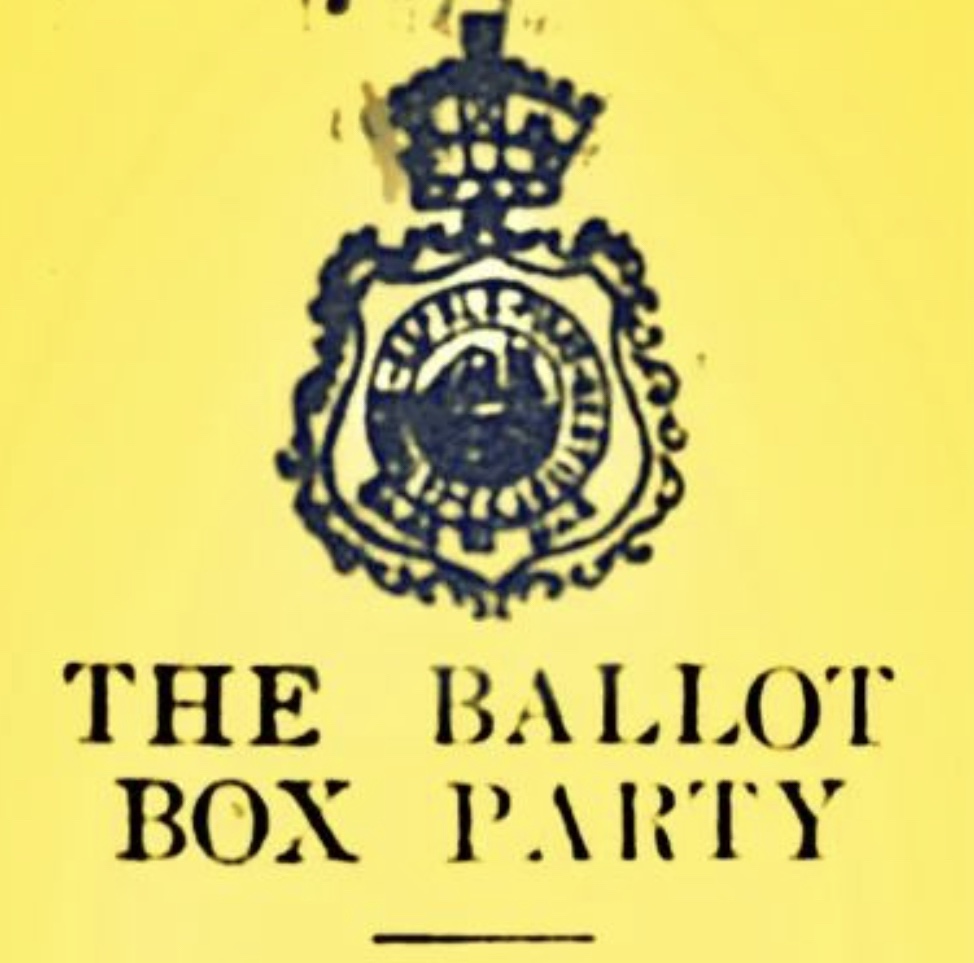