À la, in the gourmet culinary world, as well as in the popular vernacular, was shortened when borrowed from the French à la mode de.

À la mode de translates literally to ‘in the style of.‘ In English however, with our penchant for shortening the most elegant words, we have dropped the ‘mode de’ part.

À la’s definition retains the meaning of the French phrase. So à la is just a vivacious, if not pretentious way of saying, in the style of or in the manner of.

When à la is paired with food, it means that the method of preparation or presentation is somehow representative of a certain style.

On February 10, 1967, at the Sheraton British Colonial Hotel, in Nassau, when the new Progressive Liberal Party government of the Bahamas, gathered to celebrate its historic election victory, the main course of medium rare, sliced beef tenderloin, was most definitely À La Pindling!

Lynden Pindling, leader of the Progressive Liberal Party, in 1967, was first elected to the House of Assembly on June 8, 1956.

Described as stocky, articulate, bold and intelligent, his raw talent was recognised by the early PLP leadership of Henry M. Taylor, Cyril Stevenson and others, as one that could be honed and moulded into the sharp style of leader. Pindling had the uncommon reach, and the charisma needed to be a people’s person, as well as, a fierce political advocate and adversary.

It is little wonder then that the choice of main for the 1967 PLP victory celebration banquet, wasn’t fish, or seafood, a somewhat obvious choice given the Bahamian love for the delicacy. No, the choice for the main course, was beef, and not just any cut, the tenderest and most expensive cut of beef was chosen – the tenderloin.

Dark, lean, with an extraordinary depth of flavour, the tenderloin reflected everything Lynden Pindling was, in 1967.

The outcome of the historic elections of January 10, 1967, led to several days of a power struggle, between the UBP Party and the PLP Party. These events in Bahamian history were so momentous, only the landing of Christopher Columbus is comparable, in terms of importance.

The elections produced an even distribution of seats between the two major parties. After the most important negotiations ever, in modern Bahamian political history, were concluded, the PLP emerged as the governing party with a majority of just one seat.

In terms of Bahamian memorabilia, almost anything connected to the historic political events of 1967, are almost certainly some of the more valuable objects that anyone can have in their collection.

The Inaugural Banquet to celebrate the PLP election victory was held at the most fashionable venue available, the Sheraton British Colonial Hotel on Bay Street.

The Inaugural Banquet menu below, from the historical collection of the late Honourable Bradley B. E. Roberts, former Cabinet Minister and Member of Parliament, contains some of the most iconic signatures, of those in attendance on that incredible evening.

Arthur B. Foulkes, member of the Assembly and editor of the Bahamian Times

Randolph Fawkes, Labour Party Leader who joined the PLP, by casting his vote with Pindling, in order to help create the first Majority Rule government in Bahamian history.

Cecil Wallace-Whitfield, Minister of Works and Chairman of the Progressive Liberal Party

Marguerite Pindling, wife of the new Premier Lynden Pindling writes “All the way”

Lynden Pindling, new Premier of the Bahamas writes “Where have you been”

(Images courtesy of the Bradley B. E. Roberts Foundation) 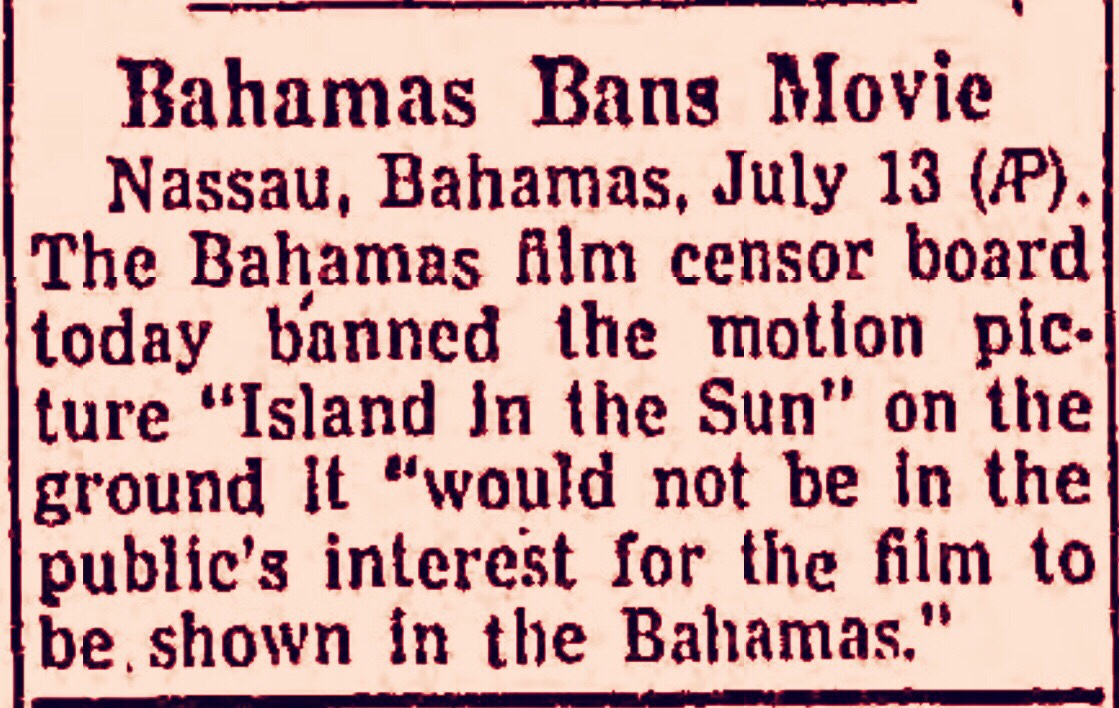 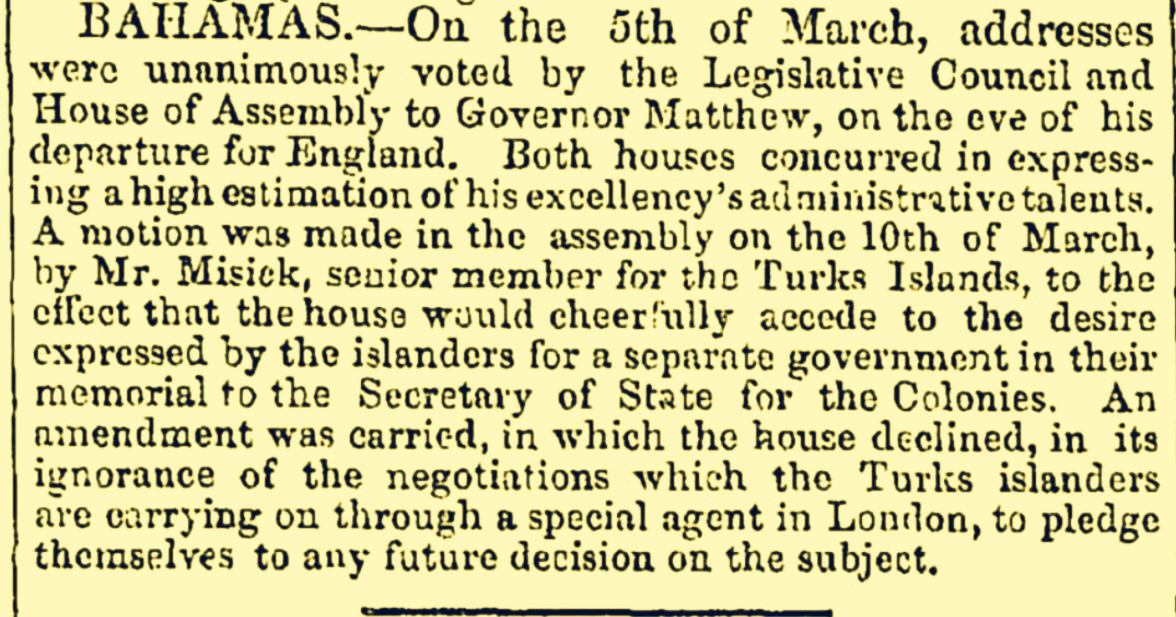