Legal heavyweights of 1925, negro lawyer, A.F. Adderley and white lawyer, Kenneth Solomon come to Roberts’ defence. Charles Roberts, indicted for the murder of his former boss, Milton Hall, in Miami,  and on the run from the KKK was now in Nassau. The lynch mob that had surrounded his parents’ house, in the coloured section of Miami, had already killed his brother and shot his mother while looking for him. Roberts had found a place to live in Fox Hill on the eastern end of New Providence. He had been there for a couple of weeks, when he was arrested, without warrant, and taken to the local police station on Bay Street.  Roberts was to be extradited back to America to stand trial for murder.

The arrest, without warrant, prompted Bahamian legal heavyweights of the day, negro lawyer, A. F. Adderley, and white lawyer, Kenneth Solomon, to bring every ounce of their legal knowledge to the assistance of Charles Roberts.  The court room record is nothing short of incredible, for what was a racially divided America, and Bahamas, in 1925.

Forty days had now passed since the murder in Miami.

Charles Roberts was brought before the Magistrate yesterday by the police charged that “he on the 18th day of December, 1924, did shoot and kill one M. W. Hall at Miami.”

Mr. Kenneth Solomon and Mr. A. F. Adderley appeared for Roberts and challenged the legality of his detention by the police. The police claimed that Roberts had given himself up in connection with the charge of murdering his employer, Milton M. Hall, superintendent of the Southern Utilities Company’s ice plant in Miami. Hall was killed several weeks ago and Roberts wanted by the police. A lynching crowd went in search of him and killed his brother by mistake and wounded his mother. Roberts succeeded in getting away to Nassau, his native town, two or three weeks ago and has been living quietly at Fox Hill, until detained by the Police this week end.

In court yesterday Mr. Solomon explained to the Magistrate that Sergeant Kelly was on the lookout for Roberts and met him coming away from Mr. Adderley’s chambers. He told Roberts that the Commandant would like to see him and he went.

“He has not been arrested,” said Mr. Solomon, “and I demand his release immediately.” No warrant has been issued and there is no question about it, he cannot be detained against his will. In a case of extradition there are only two ways in which a man can be arrested; a warrant may be issued by a Magistrate upon application of the Secretary of State in England or the Governor in this colony. In a case for extradition it is impossible to hold a man against his will unless a warrant has been issued.

Mr. G. A. Albury: I don’t see how the Police can hold a man unless he has been arrested with a warrant. The man is said to have placed himself under the protection of the police by his own choice.

Mr. Solomon: The whole thing is based on the validity of the warrant and if there had been one I should have wanted to see on what grounds it was based. As there is no warrant there can be no question at all.

Mr. Albury: I should like to hear from the Police. Have you got this man under arrest?

Sergeant King: Yes: at the request of he authorities on the other side.

Mr. Albury: What authority have you to arrest without a warrant?

Sergeant King: In the case of a serious offence surely we can take anyone under arrest?

Mr. Albury: Without a warrant?

Mr. Solomon: Not in an extradition case and I ask that this man be released. If they want a warrant it is up too them and if they want to know how to do it the Attorney General can tell them.

Mr. Albury: The man is discharged.

The large crowd which had collected in and about the court gathered round Roberts and congratulated him as he left the Court a free man. 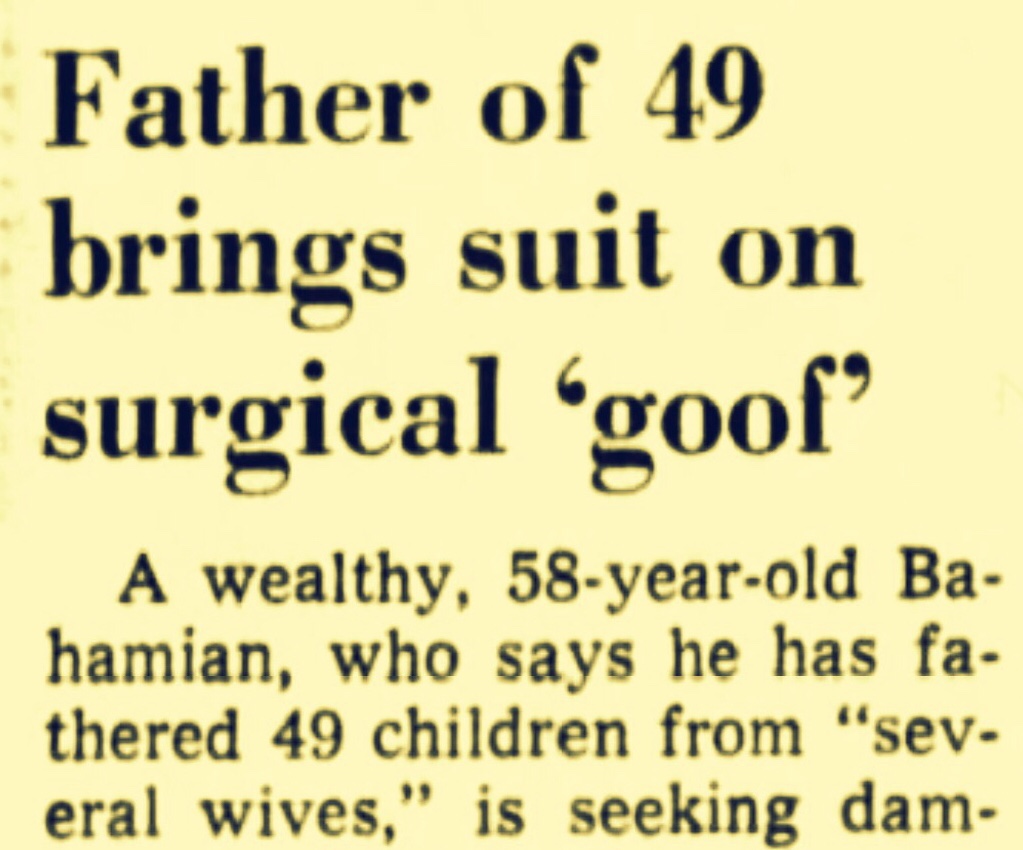 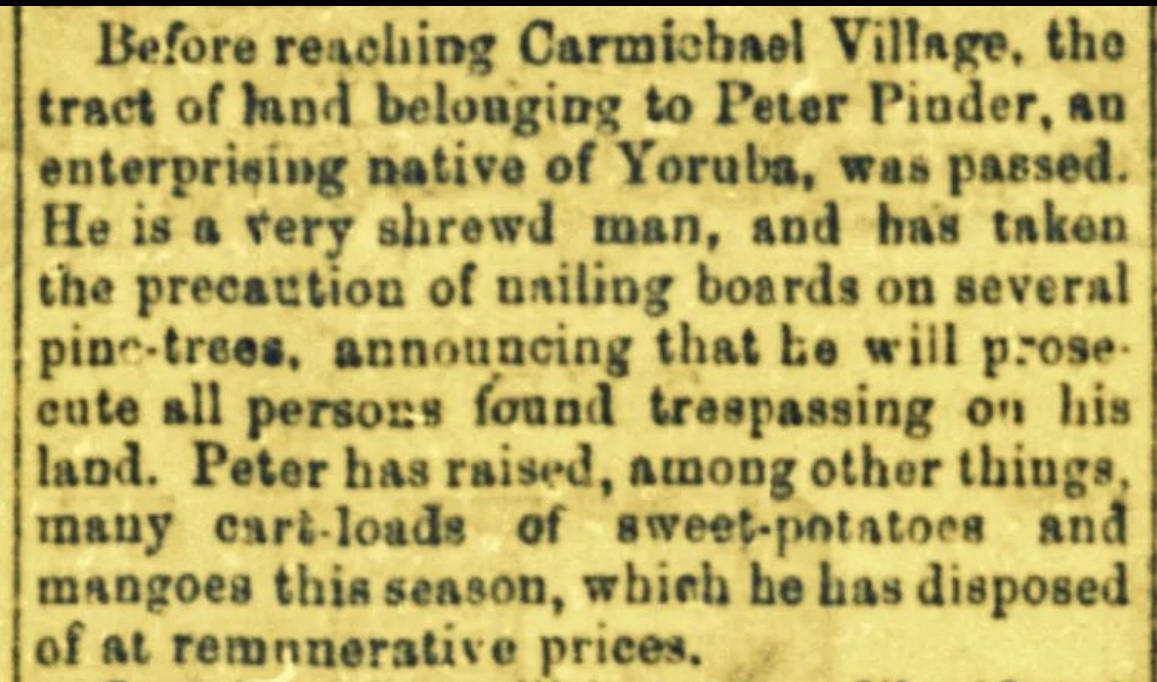