Major Sir, Harry Edward Spiller Cordeaux, His Excellency the Governor of the Bahamas, and Lady Cordeaux held the annual Fancy Dress Ball at Government House in March 1925. Sir Cordeaux came as an Italian nobleman and Lady Cordeaux came as Gaby Delys, adorned in a striking peacock feather headdress.  Gaby Delys was a singer an actress in the early 20th century from France. Arguably, political correctness wasn’t quite the order of the day in 1925. In the upper echelons of Bahamian high society, which was littered with Sirs, Barons and Baronesses, political correctness, cultural appropriation and downright bad taste, had not yet been conceived of.

It was written in Nassau Guardian March 21, 1925, “Pierrots, Pierettes, Clowns and Columbines, were there is full force as usual but were almost outnumbered by Sheiks, Pirates and Klu Klux Klans.”

According to the Nassau Guardian, those dressed as Klu, Klux Klan were Gurth Duncombe, Mr. H. N. Kelly, and Mrs. P. Leach, among unnamed others. 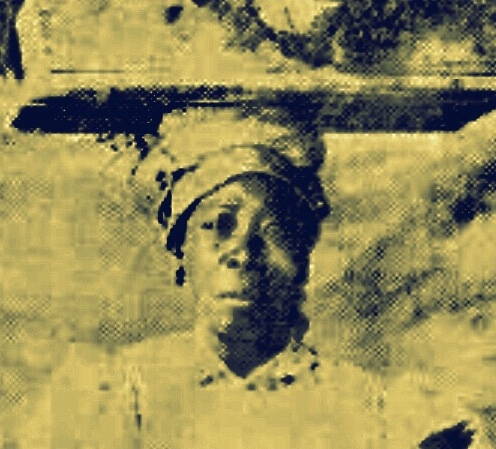