It is quite a thing to consider that even in 1798, the early Bahamians of the late 18th century, littered and dumped garbage, as much as the modern world does today.  Moreover, the government of 1798,  also seemed to have a problem with people who didn’t get around to finishing government contracts jobs either. New Providence had such a problem with littering and the accumulation of garbage, that the Commissioners of the Streets for the Town of Nassau, had to issue a clean up proclamation.

By the Commissioners of Streets for the Town of Nassau

ORDERED, That the Overseer do within TEN DAYS, proceed to have the Streets cleared of all Nuisances and Obstructions whatever, within this Town and District, and that the same begone at the Expense of the Persons who have committed any such Nuisances, or order any such Obstruction.

Whereas some Persons who have been paid to build Wharves and Quays, under the Act for improving and embellishing the Bay, have been dilatory in proceeding with the same  and there is Reason to apprehend that the Stone and other Materials which they have laid on the Sea Shore, may be washing away, become injurious to the harbour: Resolved, That every such Work which begun and not carried out with all due diligence, be considered as a Nuisance and prosecuted accordingly.

By the Commissioners of Roads, Highways and Streets, for the Eastern District, of the Island of New Providence.

ORDERED, That the Overseer do within TEN DAYS proceed to have the Streets and Roads with the said District cleared of all Nuisances and Obstructions whatever, and that the same be done at the Expense of the Persons who have committed such Nuisances, or offers any such Obstructions. 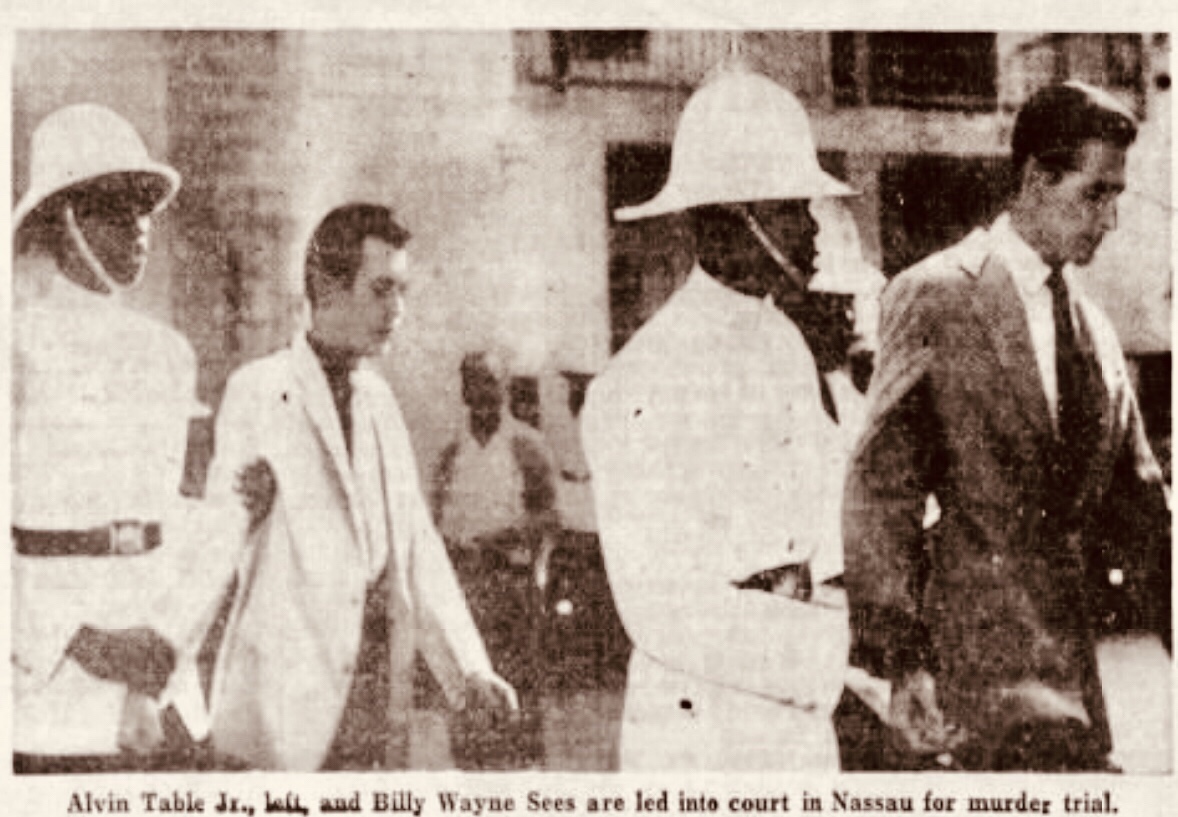 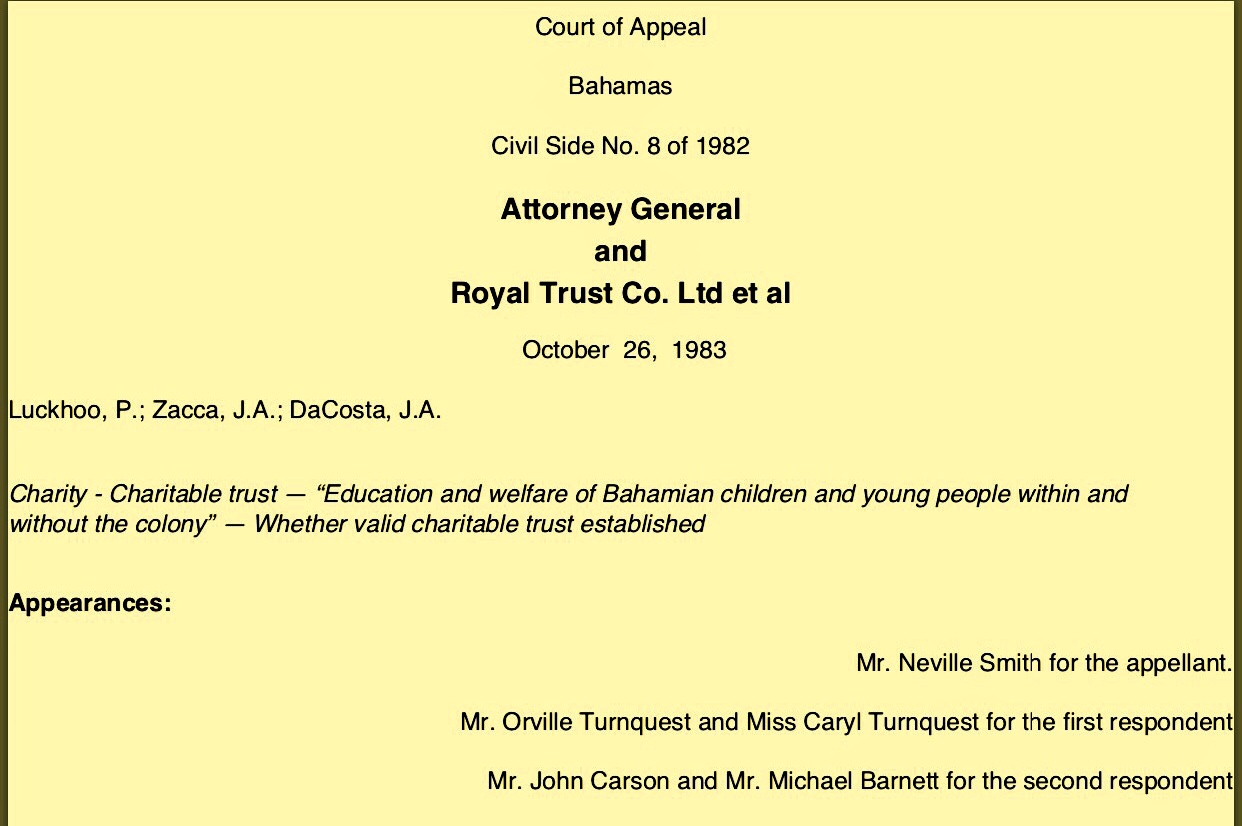 Precedent Charitable Trust Case Based On Money Left By Wealthy Foreigner For The Education of Whites Only In Bahamas 1953, 1970, 1983, 1986