The social and political order in 1960 had largely been in place since the first British appointed Governor, Woodes Rogers, landed. This order, which stood for hundreds of years, began to slowly erode under the feet of the ruling elite by 1956. It came as shock, as most political change does.  By 1960, the UBP (United Bahamian Party), the Bay Street Boys, the group of former independent candidates,  were forced to look at different faces to run in the 1960 by-election. The “New Bahamian” the voting negro man, was emerging and it became a shock to the Bay Street Boys, who ruled the islands with savvy, connections and a firmly entrenched glass ceiling, for as long as anyone could remember.

Along with the usual faces, the UBP ran Gaspar Weir and Bert Cambridge as negro candidates. They were placed strategically in the South district against the Progressive Liberal Party. In the end, the PLP won all the seats offered in May 1960 by-elections. 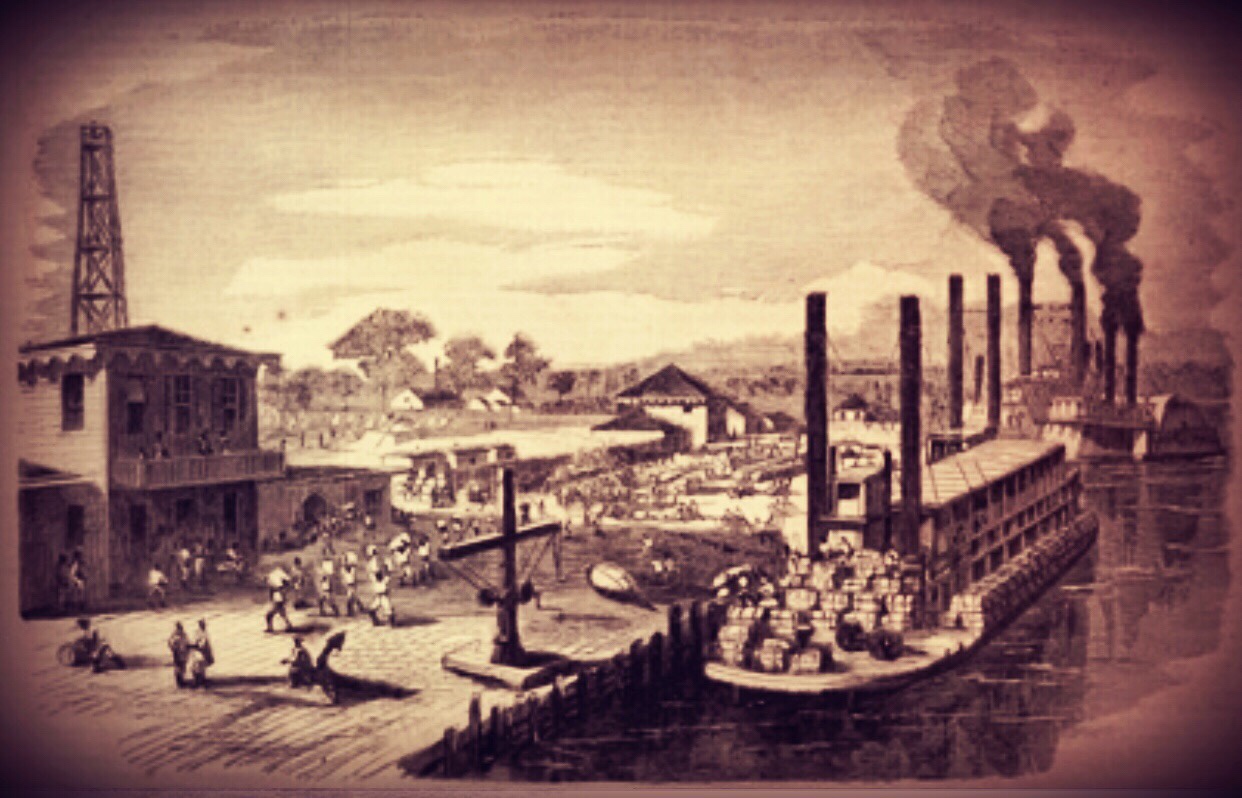