Financial compensation to slave owners, coupled with the six-year apprenticeship period, after emancipation, set the rocky economic stage for the races, in the Bahamas, and in the colonial Caribbean as a whole, now almost two hundred years later.

One of the biggest obstacles for Britain, in declaring an end to the legal condition of slavery, was the problem of compensation to slave owners. The reasoning for compensation was complex, but rested on two vital points.

Firstly, slavery was encouraged by Britain. It was made a legal institution. Britain profited by it. Slaves as property were vested with economic value for which the owners, the banks, the entire colonial economy relied upon. This reliance, despite a dawning of a new era, England knew, could not be to the detriment of its citizens. There would be anarchy.

Emancipation was a momentous step forward, but it did not negate the government’s responsibility to those who expended monies on the once heavily encouraged slave trade.

Secondly, a financial upside down type pyramid had grown around slavery. One slave, a single productive negro body, held tremendous value. This value was used, by slave owners, as collateral to obtain other larger wealth. Heavy economic weight rested on the shoulders of just a single negro slave. It was a burden for which the slave would find no reparation for, in all of history.

When the House of Commons, met in London, in June 1833 to debate the abolition of slavery and compensation to slave owners, there were some who were opposed to the idea of compensation and really, opposed to idea of abolition as well.

For many of the Members of Parliament, a major reservation to abolition was their contention that negroes, on the whole, were not considered civilised enough. There were, in their estimation, no examples of civilised negro communities or governments, even in Africa. Negroes, it was contended needed to be adequately prepared for freedom. The preparation was to take the form of six years of labour apprenticeship.

EXCERPT FROM HOUSE OF COMMONS DEBATE on COLONIAL SLAVERY 1833

“Mr. SLANEY was happy to acknowledge that they were all now agreed that slavery must be abolished; they only differed as to the mode of carrying the abolition into effect. He was of opinion that they ought to look at the mode chiefly as it would affect the welfare of the slave, not disregarding, however, the welfare of the planters, nor disregarding the welfare of the manufacture and shipping interest of this country connected with the Colonies, which were of great importance. He was for emancipation, but emancipation, to be successful for the negroes themselves, must not be carried into effect without preparation. If they attempted to accomplish it without preparation, they would not succeed in the noble object they had in view.”

On the question of compensation:

Mr. MARRIOTT said that it appeared to him that the planter who had been encouraged in the slave traffic by this Government ought to be compensated for the expense he had been thus lead into and no measure of emancipation could be a sufficient without liberal compensation; and it would also be most essential that the slave, before he is liberated, should be prepared to make a proper use of liberty by a species of apprenticeship.

Mr. RIGBY WASON began by referring to the question of compensation, to which he declared himself opposed, because if money were given to the Planters, it would be lost, without the object in view being attained. It was useless to disguise the fact; but he and every man knew that the great mass of the West India Estates were mortgaged for more than they were worth; and if they gave money to the planters, it would only go to redeem their estates.

In the end, Britain had set aside some £20,000,000 pounds to compensate the slave owners, but no compensation was given to slaves themselves.

Slaveowners in the Bahamas were outraged by the amount offered to them compared to other colonies, like Jamaica and Barbados, whose economies were larger and more productive.

One notable name on the compensation records, record number 2, paid on the 15 February 1836, one Stephen Dillet, noted as one of the first four coloured men in the Assembly in 1834 before slavery was officially abolished,  was paid for a claim of 2 slaves £47 11shillings  2d(pence). 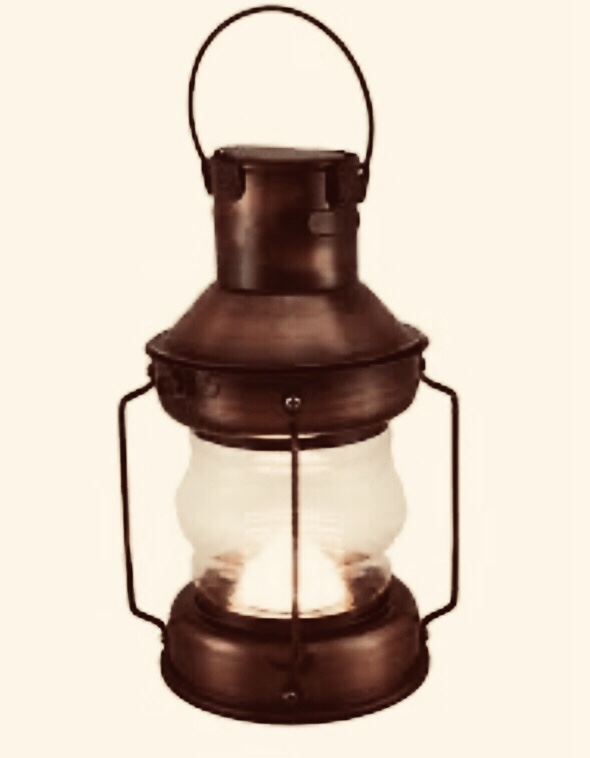 Harbour Islanders Say No To Electricity 1943 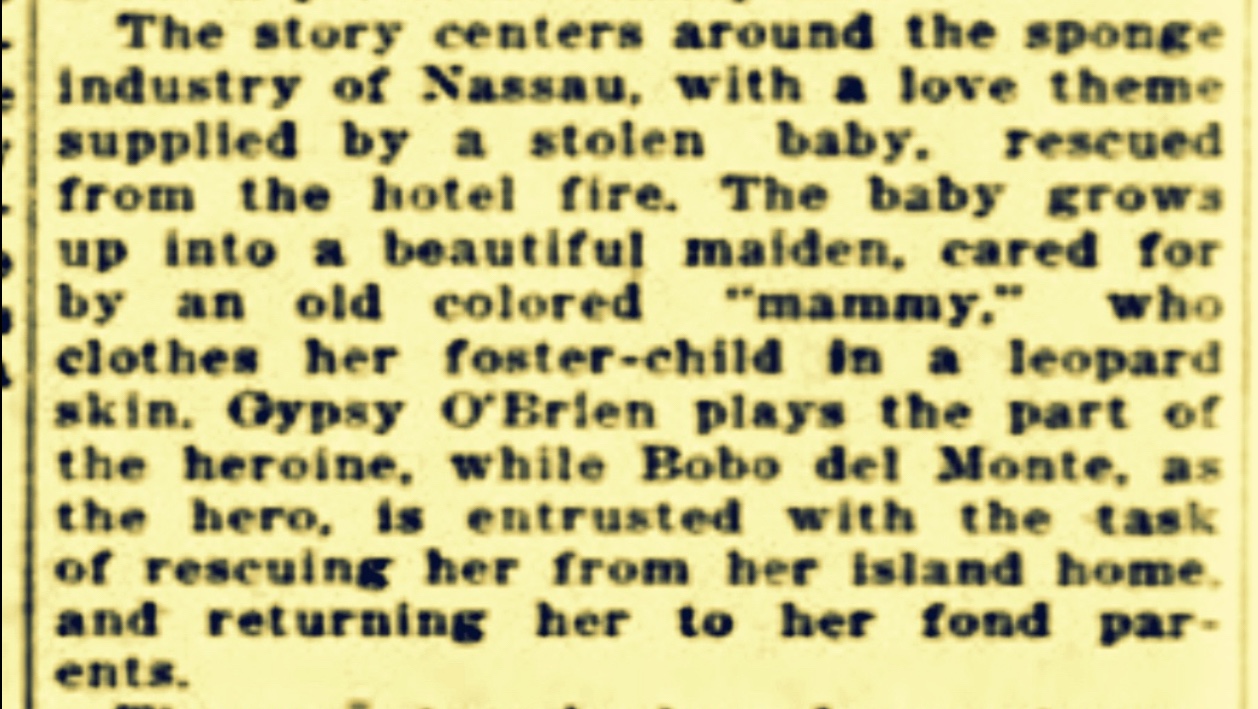