There is a saying, which offers something to the effect that, there is nothing new under the sun. It may be entirely true, in regard to the passions of man to see himself, and his kind, whole.

In 2017, in the Bahamas, the “We March” campaign was a successful game changer. Street marches engulfed Rawson Square, Bay Street with placards, protestors and points for change; and when the people went into the voting booth on 10th May 2017, they voted for a new government administration.

In February 1904, the very same was taking place. Citizens were being organised to hit the streets, for a mass rally, 1904 style. The point of contention was, “the welfare of the community in general.” Members of the House of Assembly were sent special invitations to attend, and as the letter written by a Edward White says, it was hoped that they would honour the meeting with their presence. We can correctly infer that they were an organised group, a formal organisation. It is signed “on behalf of the masses” by the organisation’s secretary.

The following letter to the Editor in the Nassau Guardian, dated February 6th. 1904, is simply incredible, given the times. Bahamians more than 100 years ago, were rousing the masses, as they do today.

To the Editor of the Nassau Guardian.

Will you kindly publish through your journal that there will be a public meeting of the masses of the various districts to be held at Rawson Square on Friday 12th at 5 p.m.

The object of the meeting will be for the welfare of the community in general. Special invitations have been sent to members of the House of Assembly and we hope they will honour the meeting with their presence. There will be speakers of every district. The public in general are cordially invited.

Signed on behalf of the masses. 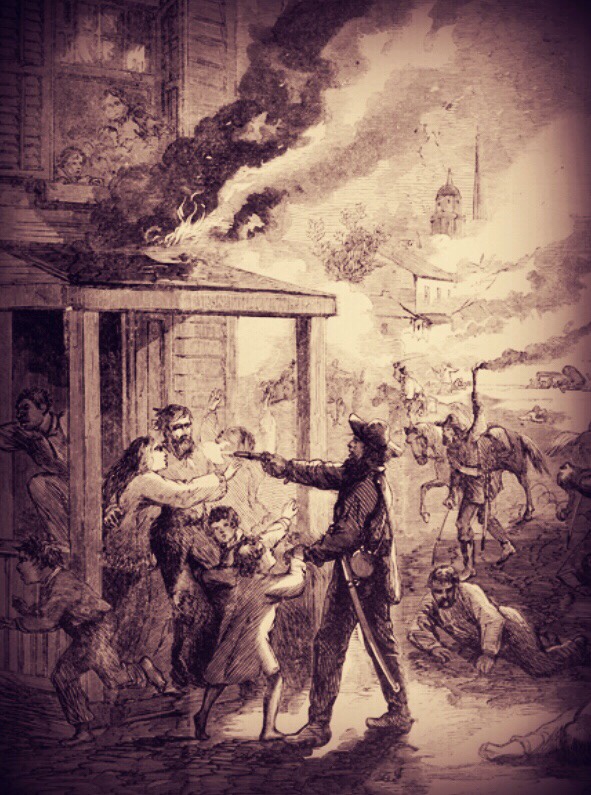