As the sun rose over the Bahama Islands, on Thursday, April 16th, 2020, this small island nation, found itself locked in the seemingly unrelenting vice grip of a unprecedented health and economic uncertainty, due to Covid-19, a thoroughly modern global pandemic.

Little is known about the novel coronavirus, or SARS-CoV2, or Covid – 19, other than it originated in Wuhan, China.

However, the history of flu epidemics and the threat of a flu pandemic, has been with the known world for longer than most realise.

There have been many strains of flu.

In 1967, a new strain of deadly flu appeared. Wuhan flu, an H3N2 virus, made its deadly debut. This H3N2 was blamed for the 1968 flu epidemic which killed tens of thousands.

It was not formally identified until 1977.

“H” refers to a chemical called hemagglutinin which seems to govern how well a virus can spread through a population, typically on aerosol droplets propelled into the air by a sneeze.”

“N” designates an enzyme, neuraminidase, that seems to help the virus spread through the body.”

1995 – “Wuhan, a flu strain that can kill the elderly but affects all age groups, was the culprit in 97 percent of the viruses the government sent to the lab.

The CDC has not determined the total number of deaths from the flu, but Ms Arden said the percentage of people dying each week has outpaced CDC predictions through the middle of this month.

“Most flu outbreaks this year were in nursing homes. The strain also swept through Europe and Asia.

The outbreaks peaked in December, followed by 10 weeks when deaths from pneumonia and flu rose able government’s expectations. They accounted for 9 percent of deaths worldwide for that period…”

BOOK: The Invisible Enemy: A Natural History of Viruses

In the book, “The Invisible Enemy: A Natural History of Viruses” written by Dorothy H. Crawford and published by Oxford University Press in 2000, Crawford astutely noted that “flu pandemics occur on average every 10-40 years and since the last one was in 1968 we are surely in for another one soon.”

Crawford was estimating that given historical trends, the year 2010, was a pretty good extrapolation point to consider preparing for what may come.

The deaths of former Sen. Paul Tsongas and astrophysicist Carl Sagan reflect a rise in the severity of pneumonia – the country’s No. 1 infectious disease killer.

A new report in the journal Infectious Disease in Clinical Practice says there has been an increase in the microorganisms that cause pneumonia.

Moreover, there has been an increase in the population most susceptible to pneumonia – children, the elderly, and those with chronic disorders or suppressed immune systems such as AIDS patients and cancer patients undergoing chemotherapy.

Mr. Tsongas and Mr. Sagan both had been treated for cancer at the time of their deaths.

Pneumonia deaths are always high among at-risk groups during the flu season, and that is the case in the current season, which Dr. John G. Bartlett, chief of infectious diseases at Johns Hopkins Medical Institutions, describes as “worse than most in recent years.”

Bob Howard, spokesman for the Atlanta-based federal Centers for Disease Control and Prevention, said the CDC has not found evidence of that nationally.

But Dr. Thomas M. File Jr., author of the pneumonia report in Infectious Disease in Clinical Practice, says he has talked with doctors in other parts of the country who are seeing increased numbers of healthy, young people develop “secondary pneumonia” after contracting the Type A-Wuhan flu, the most prevalent strain this year.

Getting a handle on the incidence of pneumonia nationally is difficult because physicians are not required to report such cases to federal health authorities.

Dr. Bartlett said there has been an “increased prevalence in the last several years,” but others argue that the increase largely has been limited to AIDS patients.

“We are aware of many more new kinds of pneumonia before, but I don’t think there are any more cases, except in the AIDS population,” said Dr. P. Frederick Sparling, president of the Infectious Diseases Society of America. “But we’re seeing more difficult infections.”

Dr. Bartlett, who treats many AIDS patients, pointed out that pneumonia is now “the leading cause of death in AIDS patients.”

He stressed he is talking about so-called “community-acquired pneumonia,” or CAP, which is caused by common bacterial pathogens.

“I’m not talking about pneumocystis” carinii pneumonia, a condition that is very rare in the general population and was a leading cause of death in AIDS patients early in the epidemic, said Dr. Bartlett.

Dr. Brown noted growing concern over some of the most common CAP-causing bacteria becoming increasingly resistant to front-line antibiotics. “This may create real problems in another five to 10 years,” he said yesterday.

While there is some debate as to whether the incidence of pneumonia is up, CDC data clearly show pneumonia deaths are on the rise. The CDC lumps together pneumonia and influenza deaths, but pneumonia deaths represent the overwhelming majority, health officials said.

In 1985, there were fewer than 70,000 influenza and pneumonia deaths in the United States. But in 1995, the total was more than 83,500, of which more than 82,000 resulted from pneumonia, said Dr. Robert W. Pinner, a special assistant for surveillance in the CDC’s Center for Infectious Diseases.

Dr. Pinner was primary author of a study, published a year ago in the Journal of the American Medical Association, that examined trends in infectious disease deaths from 1980 to 1992, using death certificates.

“In 1992, there were 166,000 deaths from infectious diseases in the United States, and 77,000 of those were respiratory tract infections, much of it pneumonia,” Dr. Pinner said.

“The mortality data clearly show an increase in respiratory infections, some of which is explained by the aging of the population . . . since respiratory tract infections occur principally in older age groups,” he said.

Dr. File, chief of the infectious disease service at the Summa Health System in Akron, Ohio, said other factors include the increased proportion of the population that is “immune compromised” from AIDS and organ transplants plus the increased number of patients living today with chronic heart, lung, kidney and other disorders that would have killed them 20 or 30 years ago.

According to data from the federal Centers for Health Statistics, pneumonia was the nation’s top killer at the beginning of the 20th century and ranked No. 2, behind heart disease, by the 1930s.

Pneumonia was the fifth leading cause of death in the United States from the 1940s through the mid-1970s and has been sixth since 1979.

“CAP remains a serious disorder . . . among elderly persons, it is the fourth leading cause of death,” Dr. File wrote in his report.

Said Dr. Bartlett: “We used to think infectious diseases such as pneumonia would go away, once we got antibiotics. But they are not. They continue to come up in surprising numbers and surprising ways. . . . They are in strong numbers and getting larger.”

Below are tallies by the Centers for Disease Control and Prevention for U.S. deaths attributable to flu and pneumonia.

“Flu vaccines vary each year and only last a year or so.”

1998 – ‘INFLUENZA A WUHAN’ OR H3N2 BLAMED FOR WORST FLU OUTBREAK IN 15 YEARS IN LOS ANGELES, CALIFORNIA AND OUTBREAK ON TWO CRUISE SHIPS 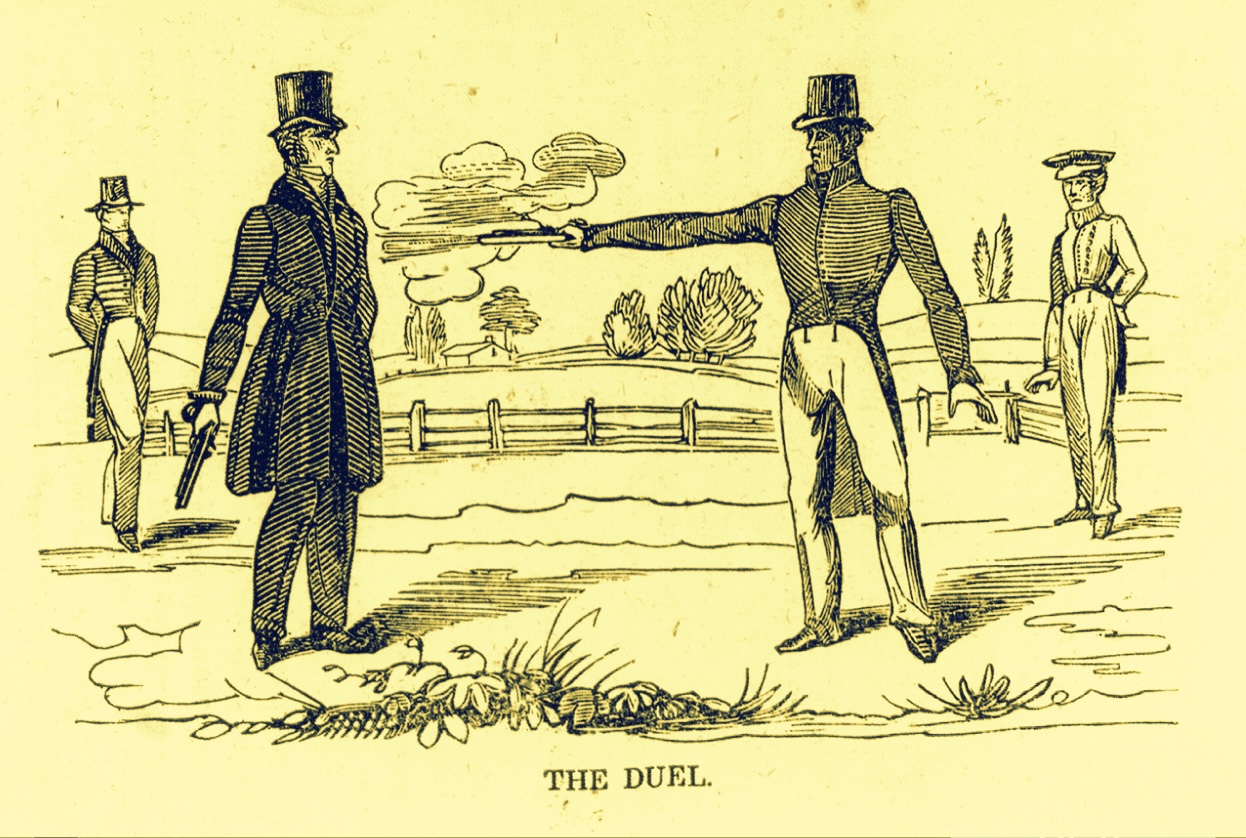