In January 1830, Murray G. Farquharson, a free, person of colour, was politically gifted with one of the highest honours a man could have, in The Bahamas, at that time. Farquharson was afforded the gift of the vote, by no less, an Act of the Assembly. It cannot be overemphasise the value of this honour, and what it meant politically to Farquharson, who was, a person of colour from Acklins & Crooked Island.

The only question, really becomes, why Murray G. Farquharson? What did Farquharson do to enjoy such an opportunity producing political gift in 1830?

The answer may lie in the fact that Murray G. Farquharson was a key witness, who changed his testimony, in one of the biggest slave murder trials in Bahamian history. Farquharson, famously helped Henry Moss, escape a murder charge in the brutal death of a female slave named Kate, in 1826. Kate had been viciously beaten by multiple people, including Moss, had pepper rubbed in her eyes and was kept in the stocks for over two weeks. Her death sparked a murder charge against her masters Henry and Helen Moss from Crooked Island.

The Elevation of Murray G. Farquharson, A Free Person of Colour – 1830

In 1830, the ability to vote, was still a bestowed gift from government. In 1830, only a relative handful of white men, could vote. You had to be be a somebody and not every white man was a somebody, in The Bahamas. It would be another 132 years before voting became a right, afforded by law, to all legal citizens of voting age, irregardless of wealth, colour, sex, tax status or land ownership.

Bestowing the honour of being able to vote, through an Act of Parliament, for a man of colour, put Murray G. Farquharson of Acklins and Crooked Island, above many whites in The Bahamas, who could not meet the qualifications to vote. Having it published in the Nassau newspapers was even more of an honour. Everyone would now know, in 1830 that, Murray G. Farquharson was officially a somebody.

To meet the voting qualifications, one had to be a white, male freeholder of land of a certain value and be a lawful taxpayer. In other words, one had to have a minimum personal wealth, of some nominal value, as determined by the Assembly.

We know Murray G. Farquharson was a planter and a slaveowner.

Murray, a free man of colour and a planter, was originally from Acklins, was a slaveowner, having purchased his first slaves in 1823.

By 1831, Murray had 10 slaves, six of which were children. There were his two original female slaves and Ben, bought as a child, living on Crooked Island with Farquharson. Between 1825 and 1831, 5 new child slaves had been born, increasing Farquharson’s wealth and social status.

Was the social elevation of Murray G. Farquharson, a political reward for not testifying against Henry and Helen Moss?

Somehow, wealthy planter and slaveowner, Henry Moss, from Crooked Island, was able to convince Murray G. Farquharson, to change his testimony. By the time Farquharson sat in the witness box at the trial of Henry and Helen Moss, for the beating and eventual death of their slave girl, Kate, in August 1826, the witness suddenly could not remember ever having seen Moss show any cruelty whatsoever towards his slaves or Kate.

By the time the trial of Henry and Helen Moss was heard, it had become somewhat of an international legal spectacle. Newspapers across America and Europe carried the brutal details of the events from an obscure, little heard of Crooked Island, in the Bahama chain.

Abolitionists were using it to support their claims of immense cruelty inflicted on slaves. This bolstered their growing abolitionist lobby efforts in London.

The Moss’s were eventually convicted of a misdemeanour, a much lesser conviction than the original murder charge. The duo were sentenced to five months and £300 in fines. Governor Grant interceded, on their behalf, to the British Government in London, to have the judgement thrown out. Both the Courts and London refused.

Anti-Slavery Monthly Reporter, 1827-1829, London Society for the Mitigation and Abolition of Slavery

Anti-Slavery Monthly Reporter, 1827-1829, London Society for the Mitigation and Abolition of Slavery 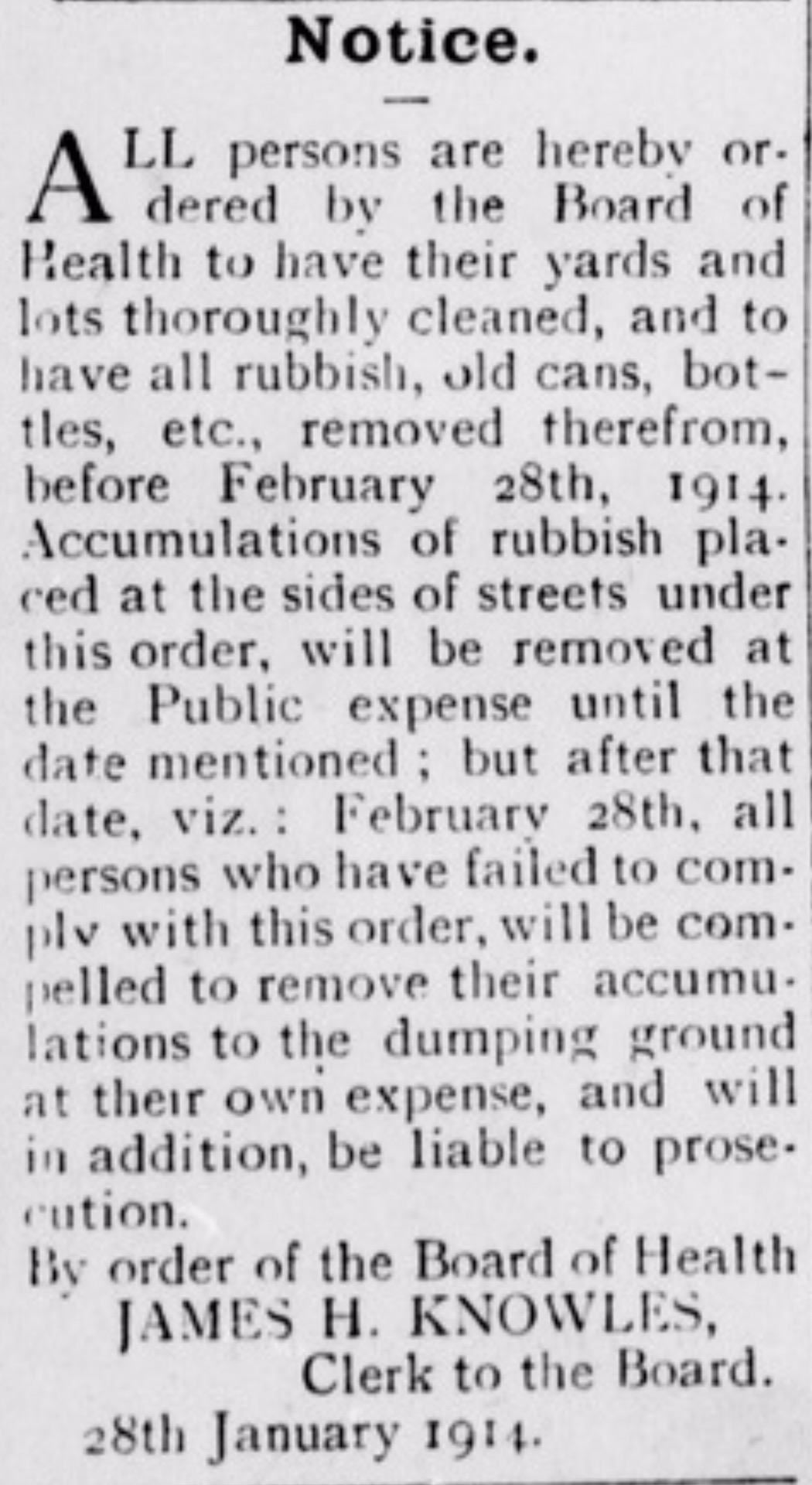 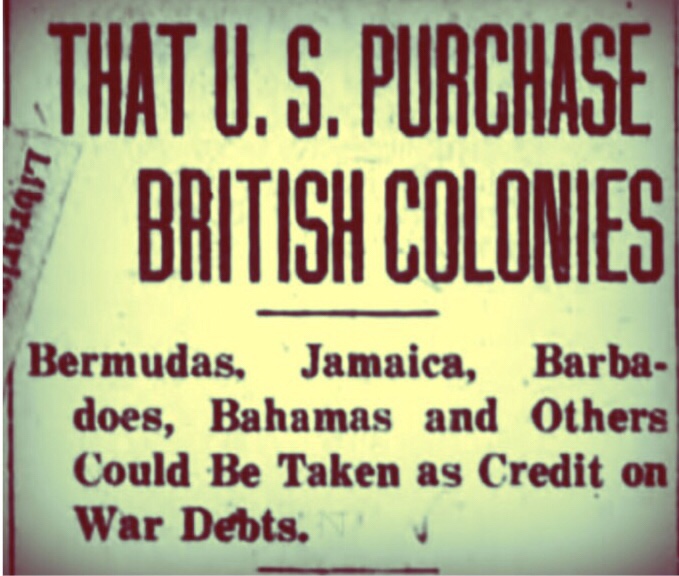