A Bahamian culture of hotel service was born in 1861. The Royal Victoria Hotel, the first major hotel, in the Bahamas, was hastily built to take advantage of all that plentiful blockade running money. It opened in 1861 and just four years later, the British/Bahamas government was desperate to sell it. Confederate slaveowners, soldiers and those black market industrialists from England to Cuba, stayed in the hotel, to plan secession and to make money from the spoils of war. They lived it up, in grand style, in the Royal Victoria.

American dollars and British pound notes were swimming through Nassau, like a hungry school of barracudas, during the years of the American Civil War; the war over the question of slavery. Every penny and shilling of it was blood money. Slave money. Nevertheless, it was the brief economic boom which helped to build Nassau, and establish it as a winter tourist spot.

One very important social question has never really been asked of this time. How did the attitudes of vehement Confederate slaveowners, affect the attitudes of government and legislature members of the Bahamas, towards negroes in the Bahamas? After all, slavery in the British colony of the Bahama Islands had only recently ended in 1834!

STENCH FROM THE PRIVIES NEXT TO THE ROYAL VICTORIA HOTEL

From year 1861, and for the next 100 years thence, local Bahamian tourist prosperity would owe its beginnings to the time when it aided the slave owning Southern American states, in their battle to keep their slaves.

One little known fact was that as the American Civil War came to an end, so did the black market prosperity it brought with it. The British/Bahamas government sought to quickly sell the hotel which was costing more and more to upkeep as revenues dwindled.

By the end of the war in 1865, Nassau had already put up a FOR SALE sign on the Royal Victoria Hotel that had only opened four years before.

There was one big problem however with the government’s attempt to sell the Royal Victoria, and it all had to do with the outside toilets and sewer underneath. The stench was just horrendous!

1860s Privy – Outside Toilet and Sewer

In 1860, a privy was basically a big hole in the ground that sat under the outside toilet. Goodness only knows what happened once the hole got filled up. In any event, the stench from the public privy was given as a probable reason why the Royal Victoria Hotel had sold by 1866, over a year after it had been put on the market.

NASSAU February 14th.,1866 – The Royal Victoria Hotel Is Up For Sale and Even At Public Auction No One Will But It. The Government Is Now Forced To Spend Money To Maintain It. Then There Is The Problem Of The Outside Toilets.

We publish below the Annual Report of Commissioner of the Royal Victoria Hotel for the year 1865, presented to the Honourable House of Assembly on Monday evening last.

The House continue to meet every evening and appear to be progressing rapidly through the business brought before them, with the usual wisdom:

The Commissioners of the Royal Victoria Hotel in presenting their Annual Report for the year 1865, state, that they have not been able to sell the hotel, in conformity with the provisions of the Act 28 Vic. ch. 25 passed last session. The Commissioners advertised the sale, in accordance with the said Act, for six months, in the principal cities of the United Kingdom, the United States, and Canada, and tendered the premises for sale at Public Auction, without success.

The commissioners regret the more non-disposal of the hotel, as it will be necessary for its proper preservation, to have it painted, both internally and externally, during the present year, thus entailing an outlay of public money to a considerable amount; as the woodwork of both the exterior and interior is composed of white pine, and in many places, is almost demanded of paint, great injury is accuring to it, making it self evident that necessity of thoroughly painting the whole building.

There is an evil of great magnitude, not only to the Hotel, but to the neighbourhood, in a sanitary point, which will require removal as soon as possible: that is, the condition of the privies, which, from the radically improper construction, could not fail to become a nuisance they now are.

They are positioned at the head of the sewer (which answers its purpose admirably), afforded every facility for a proper and effective drainage, but those facilities were not made available, thus rendering it necessary to reconstruct, or materially alter the structure.

The Commissioners are happy to be able to state, that the manner in which the Hotel is now conducted is good, and gives satisfaction to the visitors, who, unfortunately is not numerous this winter, owing doubtless to various well-known causes.

1877 ROYAL VICTORIA STILL UP FOR SALE 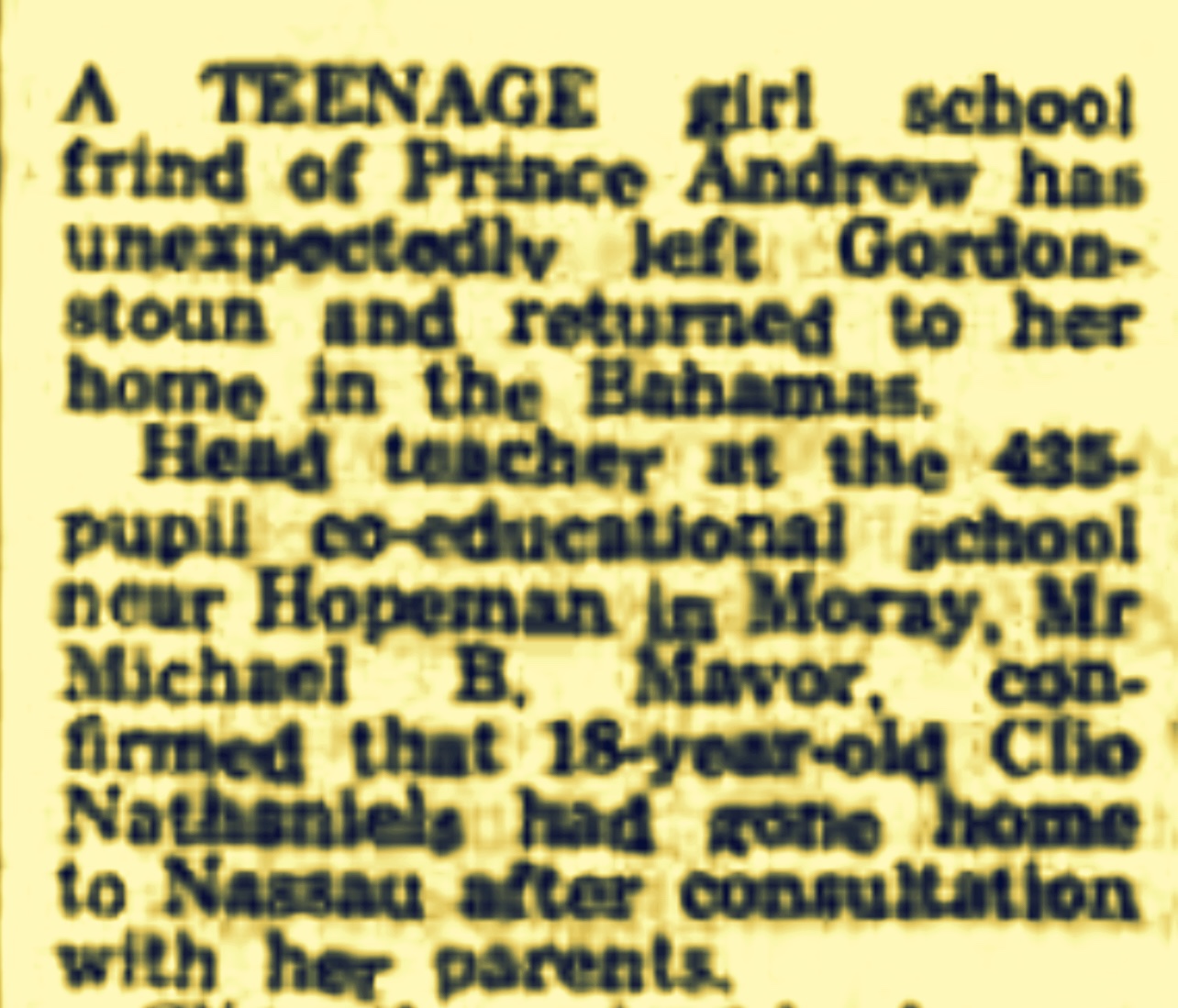