If we look to great stories of historical importance, especially those whose origins begin in the ocean crossing annals of a colonised West Indies, then nothing surpasses the evolutionary tale of the Bahamian labourer. Once vilified, ridiculed and disregarded, the Bahamian negro journeyed from slave ship, to discounted labourer, to a “yass suh, noh suh” negro caricature, to eventually emerge as the captain of his own economic destiny, in his own country.

The Bahamian negro, as a singular historical entity, was perhaps always destined for big things. Even as a simple labourer, sugar cane cutter, bean picker, the Bahamian, always travelled in his best suit.

In 1915, the Bahamian was compared to “cerions” a species of land snail native to the Bahamas. Comparison made that it takes at least two generations of Bahamian snails, like human Bahamians, transplanted abroad, outside of its natural environment, to see any appreciable difference in character.

“Dr. Bartsch’s work has been chiefly directed to a study of the family known as “cerions,” which are native to the Bahama Islands. He has transplanted thousands of these in colonies in a line about 300 miles in length, extending from Tortugas Island to Miami. 

Most of these colonies were established in 1912, so that the second generation of offspring will soon be available for study. The young of the first generation did not at first show any differences from the Bahama parents, but, as they reached maturity, a noteworthy change in size and form was recognisable. By the time another generation or to have been produced upon Florida soil Dr. Bartsch expects the improvement in these local organisms to be fully equal to that made by the human Bahamians who frequently come to this country to live.  ”

During the early 1900s, the term cheap labour became synonymous with the word Bahamian. This was particularly true during the long years of World War I and World War II, when millions of young men were drafted into army and navy services across the world, leaving significant agricultural labour shortages, wherever home was. The main importers of Bahamian labour during the early 1900s was the United States.

In 1920, the average Bahamian negro labourer, was said to be so simple and uneducated, that instead of pushing a wheelbarrow to the field, he would instead, carry it on his head. This was a running joke in South Florida where immigrant Bahamian labourer had became an integral part in the early physical expansion of the American east coast.

Before Miami emerged, the Bahamian negro worked as migrant labourers clearing land along the coastal lands of Florida, readying it for massive infrastructural development.

Thirty years ago the Bahama negro was almost an unknown quantity on the lower east coast of Florida north of Key West. There was at that date particularly no Miami and very little Palm Beach. But pineapple  growing received a tremendous impetus in the early nineties.   

There was much clearing of land and setting out of new places, and the Bahama Negro became the integral factor in the development of the east coast that he has remained ever since. 

The Bahama negro of early times different both physically and psychologically from his American congener.

He was primarily a sailor and had a little acquaintance either with the ways of agriculture or with its implements.

The story is told, and the story is a true one, that a bean growing employer, having occasion to send a Bahamian back to the house for the wheelbarrow, which child of nature returned with it on his head.

 His qualities as a labourer were not deemed of a high order. In fact, he gave such little satisfaction in this role that there was serious discussion among the pineapple planters at one time of attempting to supply his place with men of some other race or nationality. In character he was marked by an extraordinary literalness and simplicity traits which called for no surprise when his native habitat is taken into consideration. 

He was intensely English in loyalty, thought and habit, a genuine anglo-Saxon regardless of the colour of his protectively pigmented exterior. He was, moreover, distinguished by almost childlike honesty, receiving credit without question at his various trading places simply on the strength of his origin.

  But it must be confessed with regret that the Bahamian quickly fell a victim to the superior civilisation of the mainland.

The American negro resident on the east coast in the first days of its development was generally of somewhat dubious character. Unlike the white settler, who invaded the new territory actuated by high hopes unbounded ambition, the negro from the states was not infrequently a fugitive from justice, and possessed of a code of morals and a standard of honesty that squared neither with the decalogue nor the law.

The Bahama negro naturally fell a victim to his environment. He learnt bad habits; his word was no longer as good as his bond, and what he gained in value as an agricultural labourer he lost in ethical standing.   

Bahamians wouldn’t be caught dead travelling in anything less than their Sunday best. This was true even if they were travelling to live in tents to pick crops in Florida’s mosquitoes infested Everglades.

With substantial poverty and lack of jobs at home, the Bahamas became a large scale, exporter of migrant labourer.

Specialist employment bureaus were set up in Nassau to sign up, men and women, sometimes families, if everyone was over a certain age, to agree to travel to the United States to pick crops. It was seasonal work. Everyone lived together in labour camps near the fields where they worked.

After the season ended, labour recruiters and farms became responsible for ensuring that the migrant Bahamians were sent back home.

Bahamians were once the unskilled imported labourers, the vegetable pickers, and the crop gatherers for the United States. Poor and uneducated, blacks were imported by the thousands, kept in tightly monitored and security controlled labour camps. Their numbers were kept track of in order to ensure that after the season ended, all Bahamian negroes, would be exported back home.

100 single men, of Scottish-Irish descent, sent from the Bahamas to dairy farms across Wisconsin in 1945.

1943 – Governor of the Bahamas, the Duke of Windsor discusses Bahamian labour exported to the United States

Bahamian Mr. Austin Leaden, taxi driver, watch repairman, farmer and fisherman is spokesman for the group. Bahamian women, wives and girlfriends are among the workers.

Taking a page out of the extensive tourism development that was happening across Miami and the Florida Keys, post the Second World War, substantial infrastructural development began to take off in Nassau. For this, Bahamian labour was needed.

Contracts for migrant Bahamian workers to the U. S., were slowly cut, as Bahamians were needed at home to help build the Bahamas. 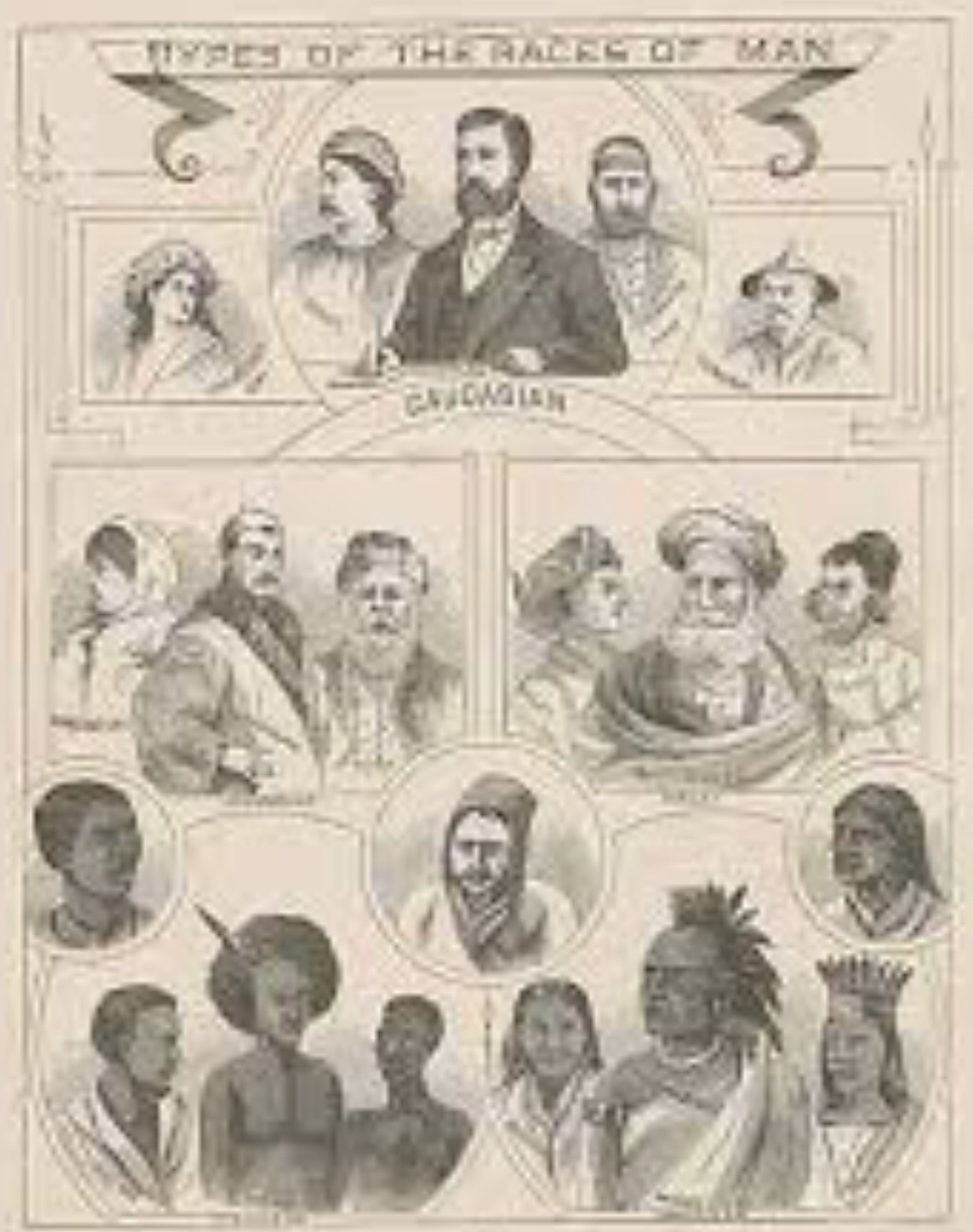