The geological mud of the Bahamas is priceless. It is an untapped economic resource, which sits, waiting on further scientific study, to unlock its potential. From the bacteria rich vegetable muds of the mangrove swamps to the milky white mud banks and mud pools across the archipelago of islands, these yet to be appreciated, natural reservoirs of evolutionary information, can be likened to a hundred million year old locked treasure chest, just waiting for the right key to open it.

One day, as scientific research progresses, who knows, these ancient mud reservoirs of the Bahamas, may help to reveal more of earth’s evolutionary secrets and deliver new advances in medicine to help mankind.

From mid-1800s, with the great leaps in knowledge made by men, like Charles Darwin, more and more scientists began to delve into this thing called life and how it manages to come about in its multitude of forms. As they began to look to the sea, interestingly enough, the sponge was one of the first living organisms to catch their eye.

It was only by chance that the Bahamas sponge industry was flourishing in the mid-1800s. Scientists became curious. Curiosity led some to the rich living mud of the Great Bahama Bank, where so many sponges, were being harvested for export to Europe and America.

The rest, as they say, is history.

1928 – WYOMING HILLS RELATED TO MUD BANKS OF THE BAHAMAS

The mountains of Wyoming and the mudbanks of the Bahamas are probably geological cousins in the opinion of Maurice Black of Princeton.

Similarities between the chalky mudbanks and the 2,000,000 year old limestones near the Thermopolis Wyoming he reported to the Paleontological Society of America today, have been studied by a party of Princeton geologists who have visited both places.

In the Wyoming rocks, he related, they found fossil roots which they could account for only by comparing them with the mangrove shoots now flourishing in the Bahama mud banks.

Since mangroves didn’t exist 2,000,000 years ago, so far as palaeontologists have been able to discover, the fossil roots of Wyoming were accounted for as an extinct forerunner of the present day horsetails  .

It is perhaps only natural that sponges, which are live marine organisms, love the bacteria rich, nutrient mud of the Bahamas. Sponging began in 1824, a full decade before the end of slavery. Harbour Islanders, Abaconians and Eleutherians were in the business, and making a success of it, before anyone else, by 1824.

Some have attributed 1841, as the beginnings of the sponge industry for the Bahamas. It notes that a wrecked ship, somewhere in the Bahamas, brought a Frenchman by the name of Gustave Renouard to Nassau.

It was the Frenchman Renouard who began exporting the little sea gems to the elegant boudoirs of Paris. 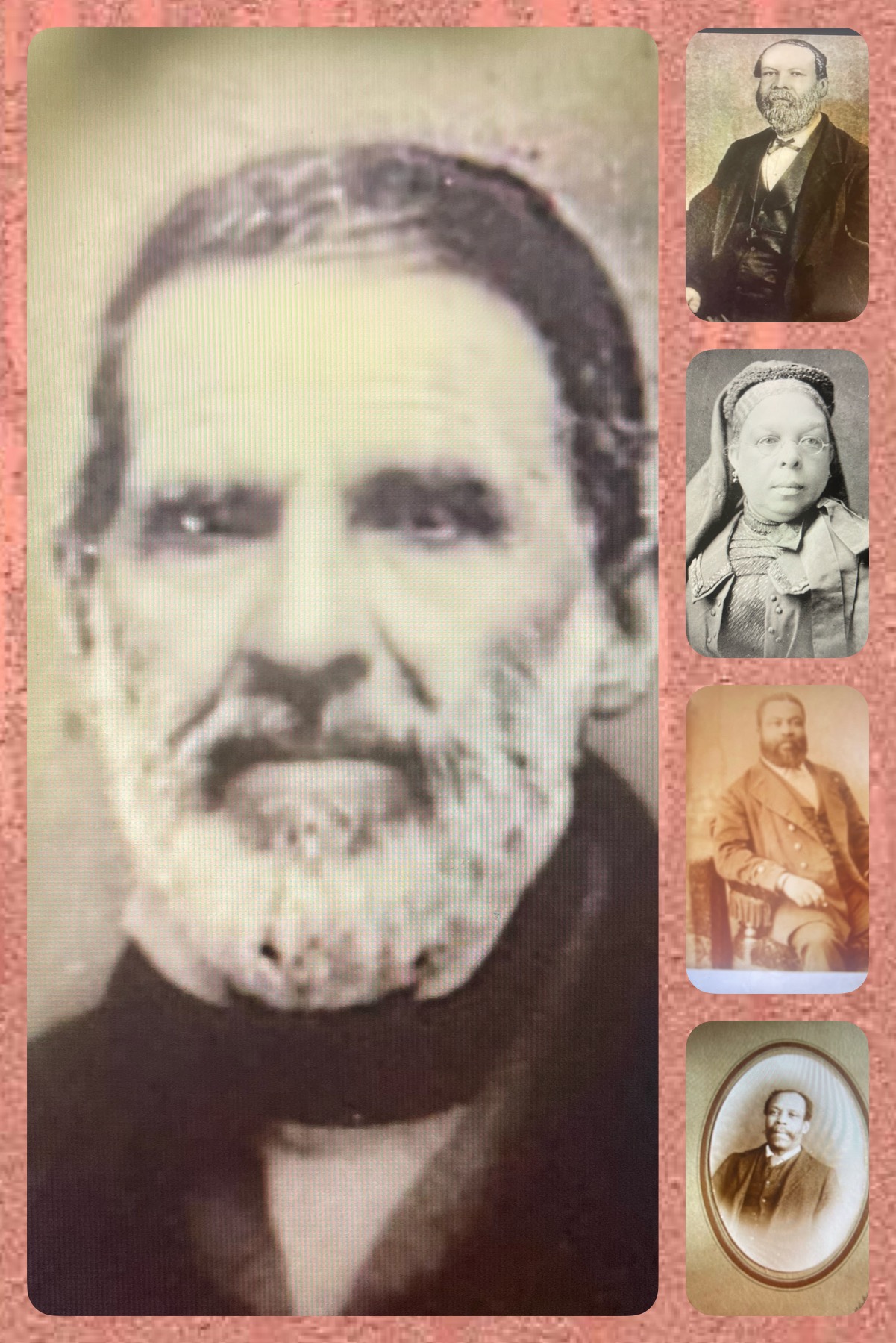