Hurricane, is one of the oldest words, in the Western Hemisphere. Incredibly, it has survived, since it was first heard by the Europeans in 1492, almost in its original pronunciation. The first inhabitants of the Bahamas, the Lucayans called a fearsome great phenomenon that caused tempest winds, raging rains and sea waters which rose to the skies, the Hurakan, god of the storm.

When Columbus arrived, Europeans were already accustomed to their northern winter storms. But as the Spanish, English, Portuguese, French and Dutch began to colonise the new West Indies, from 1492 onwards, they soon found that nothing they had experienced before, could prepare them for the churning warm sea water phenomenon, which darkened the sky and flattened all that grew on the earth, Hurakan.

Columbus wrote from Jamaica in 1503 of the strong currents and winds in the Indies:

As for our ships in the Indies, if they only make way with a following wind, that is not because they are badly built or too heavy: the strong currents that flow here, as well as the wind, make everyone unwilling to sail close hauled, for they could lose in a single day all they might have gained in a week.

Given in the Indies, on the island of Jamaica, on seventh July 1503.

1929 – SLOW MOVING HURRICANE SITS OVER THE BAHAMAS FOR 60 HOURS

For a thousands of years, no other single, recurring natural phenomenon, has shaped the Bahama Islands, like the hurricane. Fierce storms have flooded, battered and helped to reshape the limestone rock land long before European eyes ever laid gaze upon its beauty.

In 1929, more than twenty persons including May Thompson age 2, Patrick Carr 34, Martha Green 45, an unidentified man buried by police at Delaport and an unidentified man who drowned were among the list of people who died in the great hurricane of 1929, which sat stubbornly over the Bahamas for 60 long hours.

His Excellency Charles Dundas, administrator of the Bahamas, and Mrs Dundas narrowly escaped death in the hurricane when Government House was practically destroyed, according to the reports published by the Nassau Tribune.

They also said there was much suffering among poorer classes, Grants Town, a negro settlement on New Providence, having been covered with water entirely.

The prison was partly destroyed and prisoners were released. The government hospital plant was almost completely wrecked. Lepers were confined to what was left of the isolation ward and male lunatics were quartered in the women’s quarters.

Hardly a house on New Providence escaped damage, many of them destroyed: all churches were hard-hit, some demolished, the Nassau paper said

The Tribune says there are seven known deaths on the island. It was not known if many had been drowned at Grant’s Town, still underwater.

The dispatch gave the first details of the horror to which the islands had been subjected for a period of more than 60 hours as the violent storm last at the Bahamas and caused untold damage and misery.

Nassau is flooded, and has been in total darkness for three nights. Telephone communications are hopelessly disrupted, and the utter lack of reports from other islands in the group has led to the fears that other towns and cities may have suffered similar or even worse feeds than that sustained by Nassau.

First messages from Nassau, capital city of the islands and the pleasure resort famous the world over, stated that the storm had raised with violent intensity for three days and declared that heavy damage had been done.

It stated, however, that no loss of life had been reported, and general relief was felt here in the belief that the terrible blow which threaten the west Indies and the Florida coast for days had spent itself without taking a toll on life.

A few hours later, however, came the tersely boarded dispatch telling of death, destruction and suffering which served to revive fears that this section was not yet freed from the menace of a hurricane catastrophe approaching that of the last year and of 1926.

The biggest year round business, in the Bahamas in 1929, was running booze into America. In 1929, tourism was still pretty much a wintering sport for the well heeled, monied American market. Sponging, sisal and farming provided income, but it was bootlegging which was slowly transforming the Bahamas into a place the rich and famous would soon flock to in droves.

Rum imports from Britain and Cuba found their way into America through the Nassau, Grand Bahama, Bimini and numerous little islands and cays in the archipelago.

Among those hardest hit by the hurricane in the Bahamas are the bootleggers who supplied the Florida coast from Daytona southward and other sections of the country with the rum supply.

1929 – HURRICANE INJURES FORMER EVANGELICAL PREACHER AND POET LAUREATE H. C. CHRISTIE. HE NEVER RECOVERS FROM INJURIES AND DIES ALMOST A YEAR TO THE DAY IN 1930

H. C. Christie, 64, poet laureate of the Bahamas and government officer for nearly 30 years, died on September 5 at his home in Nassau from injuries received during the 1929 hurricane, according to the announcement made here yesterday.

His widow, Mrs Margaret Christie, has arrived at Miami Beach to be with her daughters, Mrs. James Singelton and Mrs. A. Stanley Dobbs.

Mr. Christie, a native of Nassau, was a property owner in Miami and a visitor to the city on frequent occasions. He was the son of Mr and Mrs George Francis Christie, among the early Loyalist colonists in Nassau.

For nearly 30 years Mr. Christie was secretary of marine products board in Nassau, retiring about four years ago.

Since that time he devoted himself principally to property interests of his own and his sons, two of whom are members of the house of assembly, Nassau.

In recognition of his literary prominence, the citizens of Nassau will plant a palm in the Library greens and nearby are erect a tablet bearing the poem Mr Christie wrote as his epitaph and in which he specifies a palm as his monument

Mr Christie was one of the leading contestants in Great Britain when odds were written to King Edward the seventh at the time of his coronation. In 1912, his story on “The Sponge Toilers” published in the Atlantic monthly, was given third place among the best published that year. 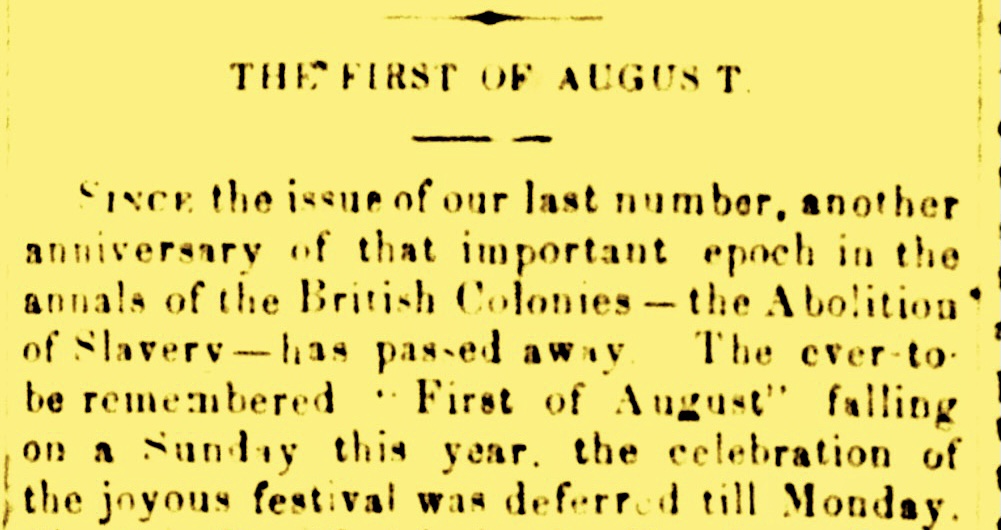