A Bahamian black middle class existed long before Majority Rule in 1967. Albeit, this social and economic class did not number in the substantial figures we see today. Nevertheless, there were Black Bahamians, and those of mixed negro extraction, who were highly educated, possessed money and land, were business owners, had elevated social positions, were well traveled, and importantly, well regarded both in The Bahamas and abroad.

Class elevation for the Bahamian negro, came along with increasing college level education opportunities offered in Nassau and abroad. Moving into the middle class, in the early to mid 1900s, invariably for some, came through politics, the same way it did for white Bahamians.

Bahamian negroes, also, of course, rose in economic and social prominence through engaging in the same lucrative island boom business opportunities as whites. These included everything from 1860s blockading, to prohibition rum running to mailboat ownership, to exports to tourist guesthouses, liquor, construction, professional careers like teachers and lawyers and retail shop ownership.

The early black Bahamian middle class largely existed in a type of no man’s land. They were not fully accepted as social equals by native Bahamian whites or by English colonial administrators and American residents.

And they weren’t always welcomed by other blacks who did not share their same economic and social class. Called Uncle Toms and worse, the most surprising social rejection, a new form of interpersonal racism, came from other black Bahamians. Anything exhibited by a black person that hinted of white, the label of Uncle Tom could be maliciously and generously applied.

L. W. Young first sat in House of Assembly for the Eastern District in 1913.

By 1916, three years after winning the Eastern District constituency, L. W. Young, goes back to school. Young completed an architectural qualification by correspondence. The correspondence course, from a school in Pennsylvania, was brought to Nassau under the auspices of white Bahamian, Harold C. Christie.

L. W. Young personally designed and built a new 5 bedroom house on Shirley Street. Shirley Street runs parallel to Bay Street. In 1916, this area was not known a negro community. The house was so impressive that the Tribune printed an extensive story on it, going into great detail. At the end, the writer notes that anyone who would have an issue with the beauty and design of the house would either be fastidious or prejudiced.

“Mr Young however has unbounded faith in the early development of the neighbourhood and expect to see others follow his example and redeem the section from the depressing sites of the decaying dwellings and tottering hearts that now disfigure it.”

“The most remarkable fact in connection with the house is that Mr Young has not only designed but actually built it. He assured me that his labour bill on the construction amounted to but 12s 6d. We indeed think that such ingenuity and perseverance is worthy of the warmest praise.”

“That Mr Young is a Graduate of the International School of Correspondence of Scranton, Pennsylvania, of which Mr H. C. Christie is the representative for the Bahamas, is sufficient evidence of the value of the education that that institution imparts.”

Mr Young’s house is well worth seeing and the mind that can view it on satisfied must indeed be fastidious or prejudiced.

By 1925, Leon Walton Young was designing a new road system for Nassau.

THE T. A. TOOTE’S OF NASSAU

Thaddeus Toote, as they say in The Bahamas, was a big timer. The Toote’s were most certainly middle class, if not upper middle class negro Bahamians. Toote, a barrister by profession, sat in the House of Assembly for 12 years until 1935. He was followed in the Assembly, by his son, also a barrister Thaddeus Jr.

Toote Sr.’s house, in 1940, was featured in the American newspapers, describing it as palatial.

The Hon. Thaddeus Augustus Toote Sr. was elected to the House of Assembly in 1913. He served the constituency of Cat Island until 1935. At one point Toote Sr. was the largest exporter on the island of New Providence to the Out Islands. Toote had extensive land holdings. He was a member of the Board of Health and served as a Justice of the Peace for ten years. Thaddeus Augustus Toote Sr. died at the age of 71 in 1941. 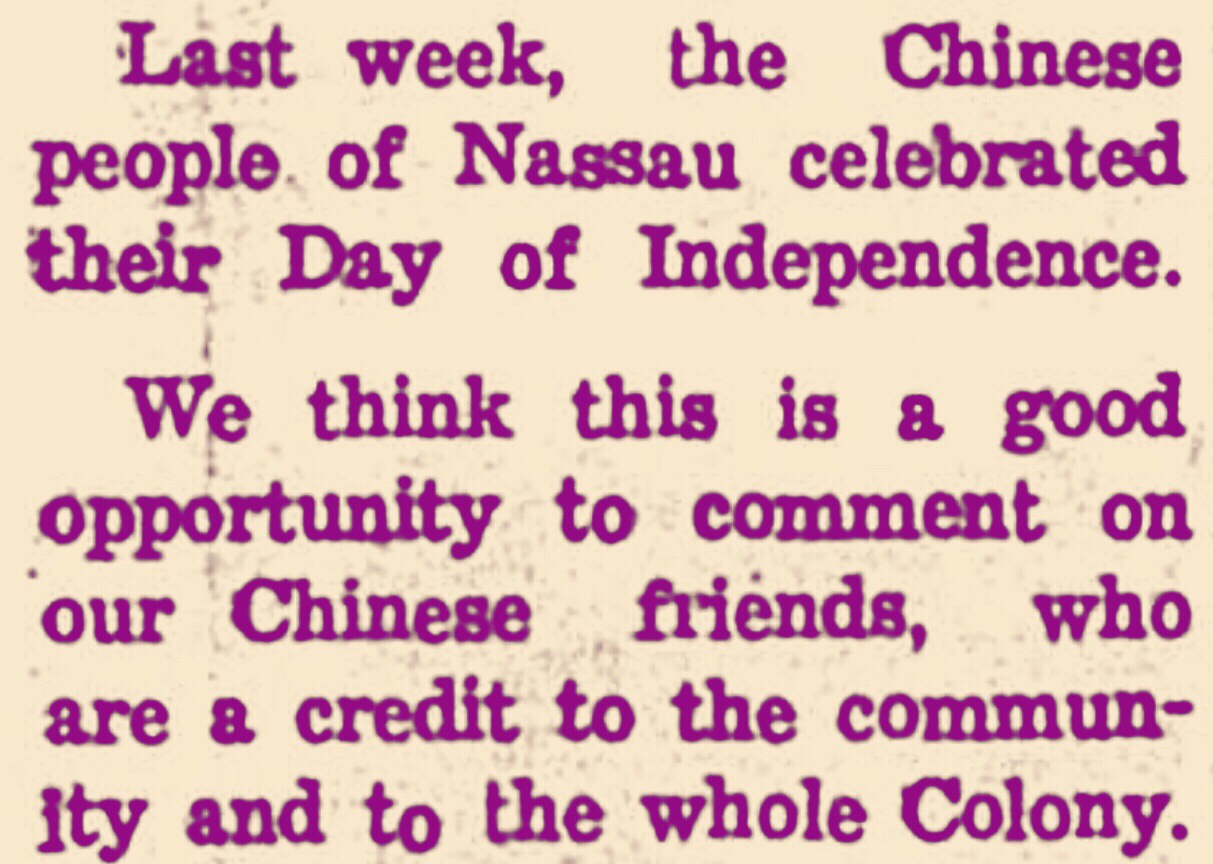 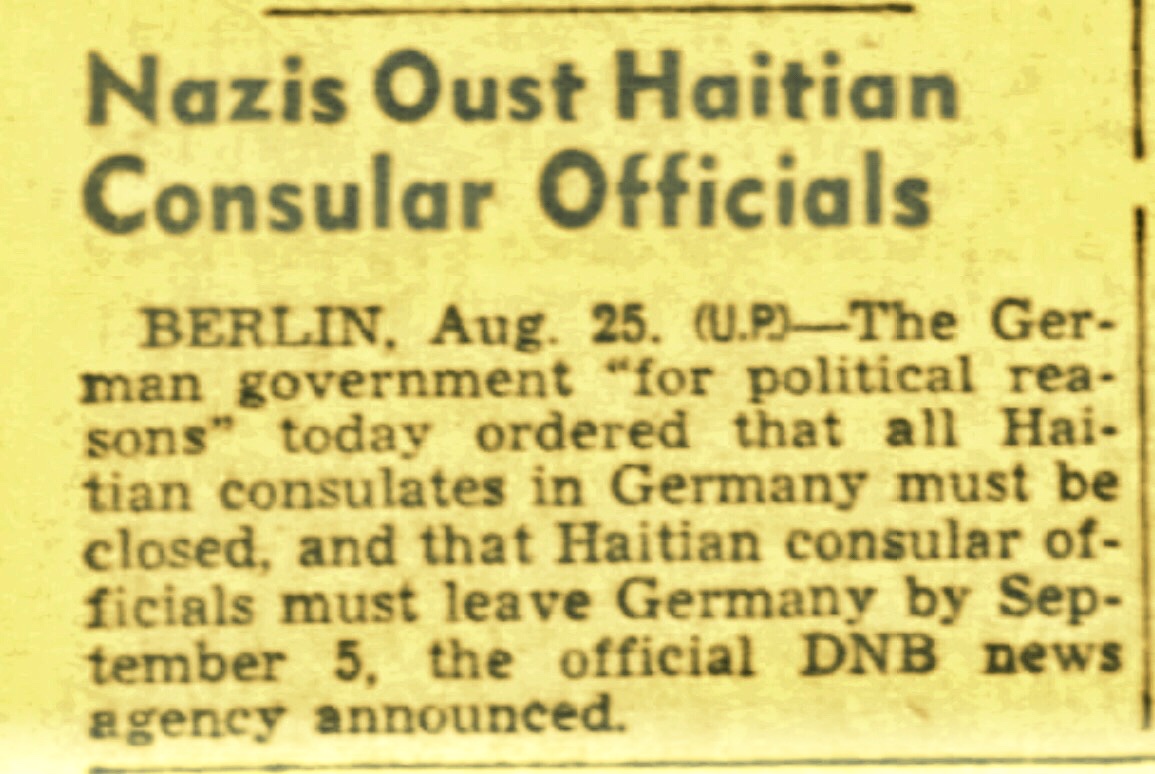