Henry Ethelbert Sigismund Reeves (1882-1970) and Cleveland Harrington Reeves (1891-1985) were tremendously accomplished men. Brothers, born in The Bahamas before the year 1900, each seemingly went into a form of vital public education and scholarship, aimed at reforming the time they lived in.

One would advocate for the classroom; advancing the cause for higher education in those from humble and impoverished upbringing in The Bahamas. The other would use the printed press newspaper, creating an enduring broadsheet, aimed at promoting negro news and negro issues in America. One would become a civic icon in Nassau; the other, a newspaper icon in Miami, Florida.

Henry was nine years older than his brother Cleveland. All in all, there were nine siblings. By the time the younger Cleveland came along, given that Henry was born in Nassau, the Reeves family had seemingly moved to Arthur’s Town, Cat Island. Next to nothing is known about their upbringing however, considering the island tradition, it is imagined that the elder children helped to look after the younger. In 1900, a boy of nine, in the islands, was considered practically a man. He would have had more than just chores around the house; some had full time jobs. In the late 1800s, many negro families on the islands lived in little more than one or two room shacks.

Henry Louis Reeves (also spelled as Henry Lewis Reeves) came to The Bahamas sometime around 1880. He was born in 1854 in Barbados, but lived in Jamaica. From Jamaica, Reeves came to The Bahamas. He married a Bahamian woman named Kefie. They resided in Nassau and on Cat Island. Henry and Kefie Reeves had nine children. Of Henry and Kefie’s children, sons, Henry and Cleveland, would go on to have a significant impact on Bahamian and South Florida history.

Cleveland Harrington Reeves is immortalised in Bahamian education culture, by the school named after him, the C. H. Reeves Junior High School.

Born on Arthur’s Town, Cat Island in 1891, Reeves came into the world long before electricity, ever arrived in The Bahamas. His life, his pursuits and accomplishments, given the time, are almost monumental, taken in their entirety.

By 1955, Cleveland H. Reeves, had already completed an astonishing 40 years of government service. Reeves had served in the Nassau school system, as a customs officer in the Bahamas General Hospital, as a magistrate and district commissioner as well as paymaster of the Bahamas Police Force.

H. E. S. Reeves’s life is an exemplar why one should never give up and why success may be just around the corner, no matter how old you are. Henry took an incredible gamble at a time in life, when most people, in the early 1900s, would have been wary of leaving a secure job to move abroad. Miami in 1919 was racially segregated in every way possible.

Jim Crow laws were alive and well in Florida. Negroes lived in areas designated as Colored Town. Everything from the daily news to schools to drinking fountains were segregated. World War I had just ended in 1918, and countries across the globe were still grappling with the war loss. Yet, Henry, uprooted his family, opting to leave his native Bahamas.

By 1919, at 37 years old, Henry, then a master printer, at the Nassau Guardian, left emigrated with his wife Rachel and their son Garth Reeves, born in 1919. The family moved to Miami, Florida. Reeves opened a small print shop, specialising in job printing.

In 1923, he founded the negro newspaper, the Miami Times. By 2016, the Miami Times, the newspaper started by 41 year old Bahamian, H. E. S. Reeves, celebrated 94 years of continuous publishing. Passed down to his son Garth Reeves and his children, the Miami Times, grew in readership and community importance.

Legacy, inheritance and wealth was what H. E. S. Reeves handed down to his children. His son, Garth Reeves, born in 1919, in Nassau, took over as editor of the Miami Times. Investing the profits from the newspaper enabled Garth to invest in real estate and bank stock. Garth Reeves went on to own 5% of downtown Miami’s Bayside Marketplace. 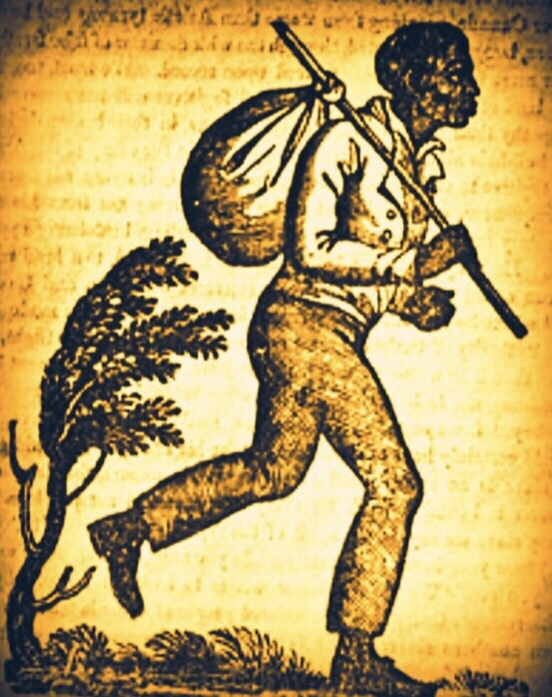