Many Bahamians have proffered a long held idea that Goombay was uniquely homegrown. From the celebration festival, to the very idea of it, even down to the word itself, many contend, was all distinctively Bahamian.

This may all be a bit of wishful thinking.

From a late 19th century reference linking Goombay and Haiti, we might have to ask whether or not, Goombay came to the Bahamas via Haiti.

The Goombay was first an African drum. A Goombay was made by stretching the skin of an animal, a goat or a pig, over a hollow log.

As we have noted before, the negro in the decades after emancipation became of great interest to writers, researchers and social scientists. Everyone was eager to document the ways, the beliefs, the customs and intellect of the emancipated negro. The West Indies provided a varied range of islands and people to document.

In 1899, while documenting the secret Obeah and Voodoo rituals of the Haitian people, a reference was made to drum they used to pound out their rhythmic beat.

The drum was the Goombay.

Given the level of migration of Haitians into the Bahamas, many in the mid to late 1800s coming in via Inagua, then making their way up the island chain, it may be an interesting idea to consider that quite possibly, the Goombay, the drum and the rhythm, travelled with them.

Goombay as a celebration, crossed borders, from The Bahamas to South Florida, in the early 1970s.

The last embers of the Goombay flame died out, decades ago, in the Bahamas. The once popular tourist summer festival lost its appeal in the midst of rising expenditures to fund it.

Goombay as a celebration festival has been picked up a group of Floridians who began an annual Goombay festival in 2007.

By 1974, Goombay Summer Festival was a mid year tourist draw for Nassau. It was around this time that many began to question the origins, and meaning of the curious word. For sure everyone surmised that it was probably African in origin, or some derivative of an African word, which was reborn, somehow surviving the Europeanisation of slaves after emancipation.

One of the earliest Bahamas/Goombay references, was as a music genre. Around 1932 tourists from New York, coming back from their winter holiday in Nassau, started talking about this fantastic new dance and its accompanying music called the Goombay. In fact, the Goombay was predicted to replace the Rhumba as the new dance of the day.

Charles Leonard Lofthouse, a white Bahamian, is credited with creating the first music adaptation associated with the concept of Goombay. Lofthouse wrote and held the copyright for “Mama Don’t No Peas an’ Rice an’ Coconut Oil.”

For his Goombay rhythms, Charles Leonard Lofthouse (born 17 January 1883 in Nassau) won international fame in 1932, as more and more Americans were taking phonograph records with them to enjoy the rhythm of Goombay back home. Radio stations across America were swivelling their hips to the Goombay.

In 1899, deep in the bushes of the mountain highlands and low jungles of uncharted areas of Haiti where no stranger dared travel, many native Haitians still observed the ancient African rites of Obeah or Voodoo.

They still worshiped the ancestral gods of their forefathers.

They still made the African drum of their ancestors. And when they laid hands on it, it was the beat of the Goombay drum.

The Africans of the west coast, besides a number of duties, believed in family deity or tutelar saint, who was supposed originally to have been one like themselves and the first founder of their family.

On the anniversary of this Saints burial the whole number of his descendants gather around his grave and the oldest man of the assemblage, after offering up praises to Accompong, Assarci, Ipboa and the tutelar deity, sacrifices a cock or a goat by cutting its throat and shedding its blood upon the grave.

Every head of the household does the same, and as soon as all those who are able to bring such sacrifices have made their oblations, the animals which have been killed are prepared and a great festival follows.

This custom is followed out almost exactly in the feast of the Haitian serpent worshippers or the vaudou. If you perchance find yourself in the great forest which lies between Port-au-Prince and the mountains and lakes Enriquillo, and should hear the muffled boom of the native drum, or “Goombay” (which is formed by stretching a skin over a hollow log), you should by all means make haste to seek a place of safety.

Not that the average Haitian, even the savage mountaineer, would in cold blood strike you down: but if you should follow the sound of the drum you might run into the charm circle of the serpent worshippers, and be sacrificed because of your temerity. 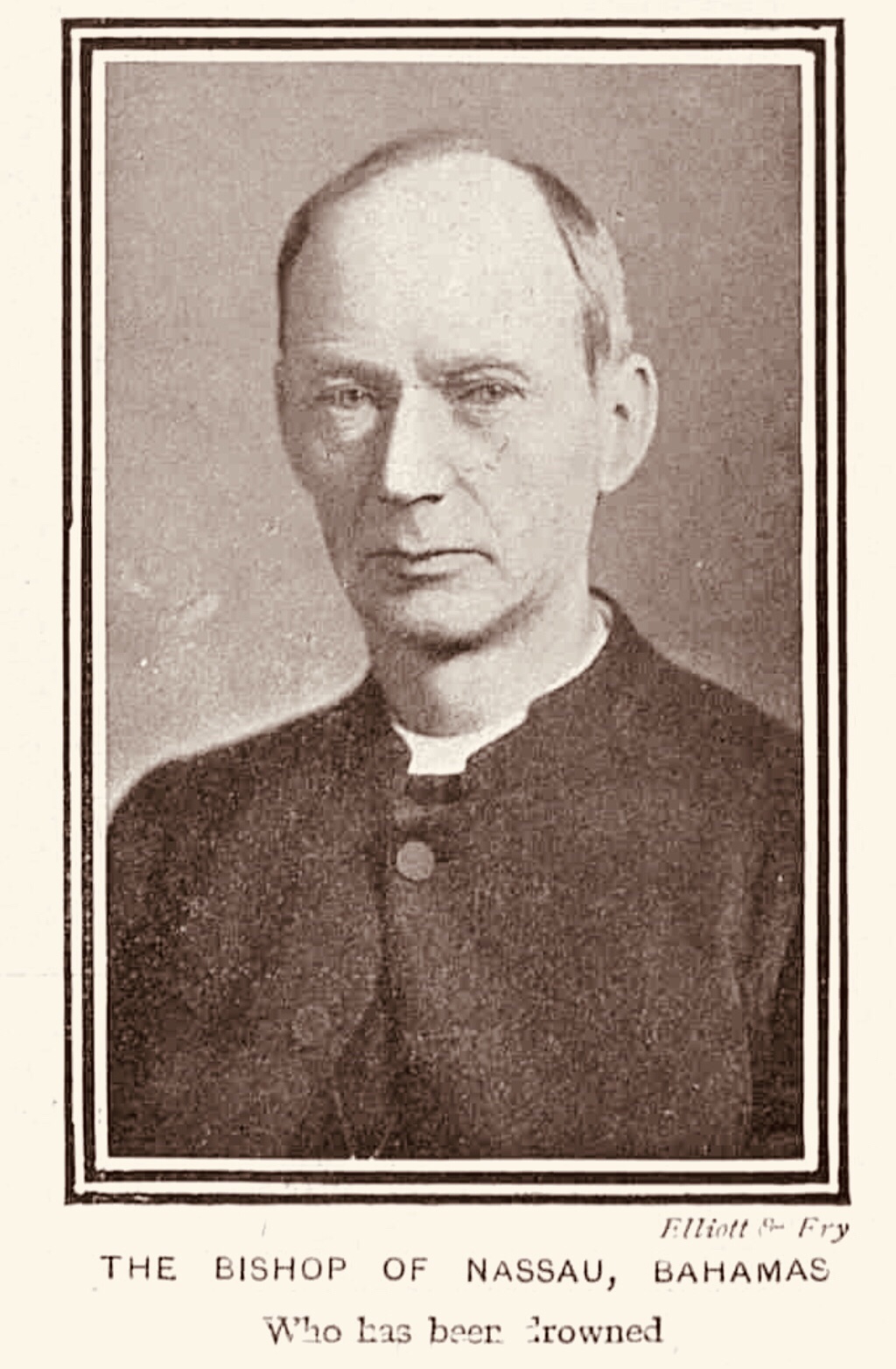