Governor James Carmichael-Smyth was governor of the Bahamas from 1829-1833. He was a much despised and hated man, for no other reason than he was a pro-abolitionist in a slave colony. He tried to do too much, and tried too hard to change the old entrenched ways of Nassau, that he rubbed many important people the wrong way. Carmichael-Smyth among other things, had the audacity to push for schooling for negro children, of free status, to be paid for out of government revenue. He was just outrageous in his time.   His tenure as governor was cut short after numerous complaints, and a letter from the Assembly members of the Bahamas, demanding his recall, reached London. Undeterred by the all political backstabbing and threats made against him, Carmichael-Smyth decided to give something to the Bahamas, which he thought would not only beautify the central business and tourist area of New Providence, now known as Bay Street, but also, hopefully create something lasting and of meaning. He purchased a statue from London.

A statue of Christopher Columbus arrived in Nassau on May 9, 1932, on board the British brig Rose Hill. When it landed, and well after it had found its resting place in front of Government House, armed guards had to be posted because of the numerous threats to destroy it.  In fact, you could only come so close to it. Unauthorised persons were not even allowed near the spot where it stood.

By 1893, the statue of Columbus was sixty years old. It had gone from hated to revered to valuable in sixty short years. Slavery had been abolished. Some of the people who lived with hate in their heart and died. Time had moved on. Winter tourism was just beginning.

Today, the statue is 185 years old. Bahamians walk and drive by old Columbus everyday without so much as a second thought.

As you read the following article, bear in mind that Washington Irving only provided the designs. The actual sculptor, has gotten no recognition whatsoever. He was an artist that went by the name Graggon, somewhere in London. The man who gave it, James Carmicheal-Smyth, did so, under serious threat to his person and reputation. He was run out of office and sent packing out of the Bahamas forever, for no other reason than he favoured a more progressive approach to the issue of slavery. 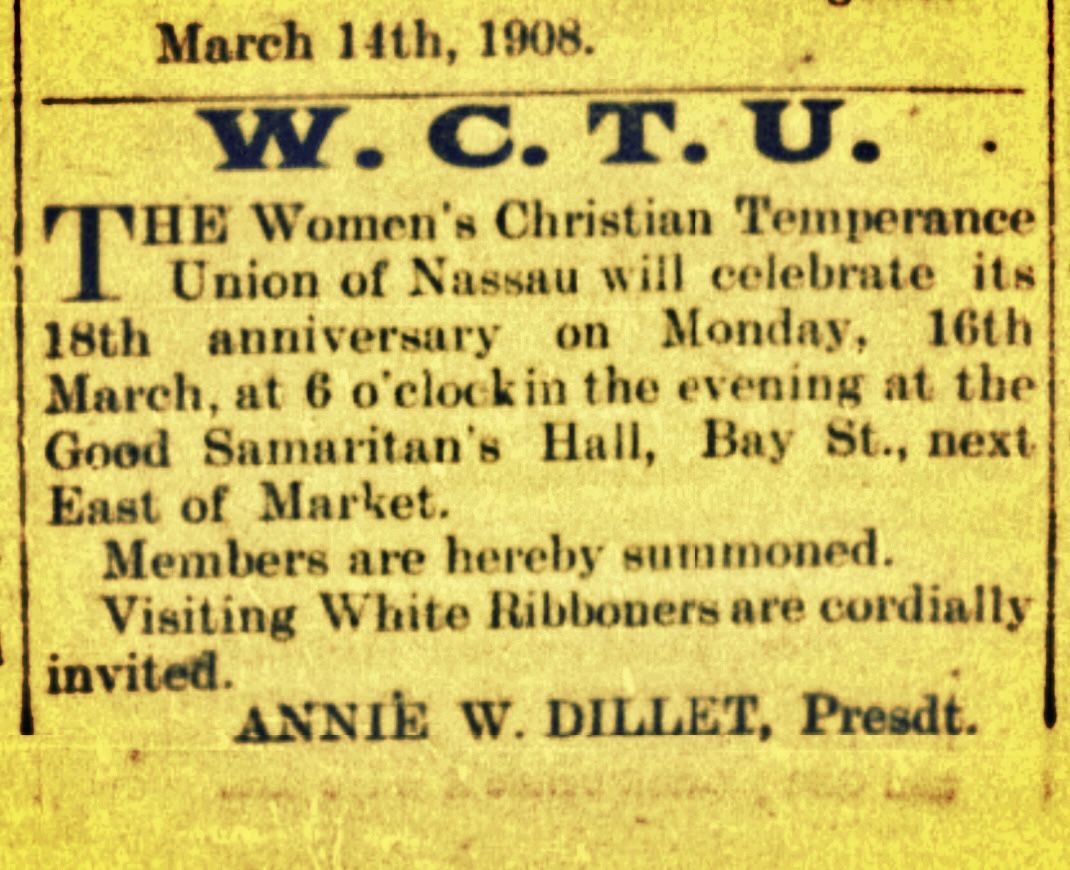 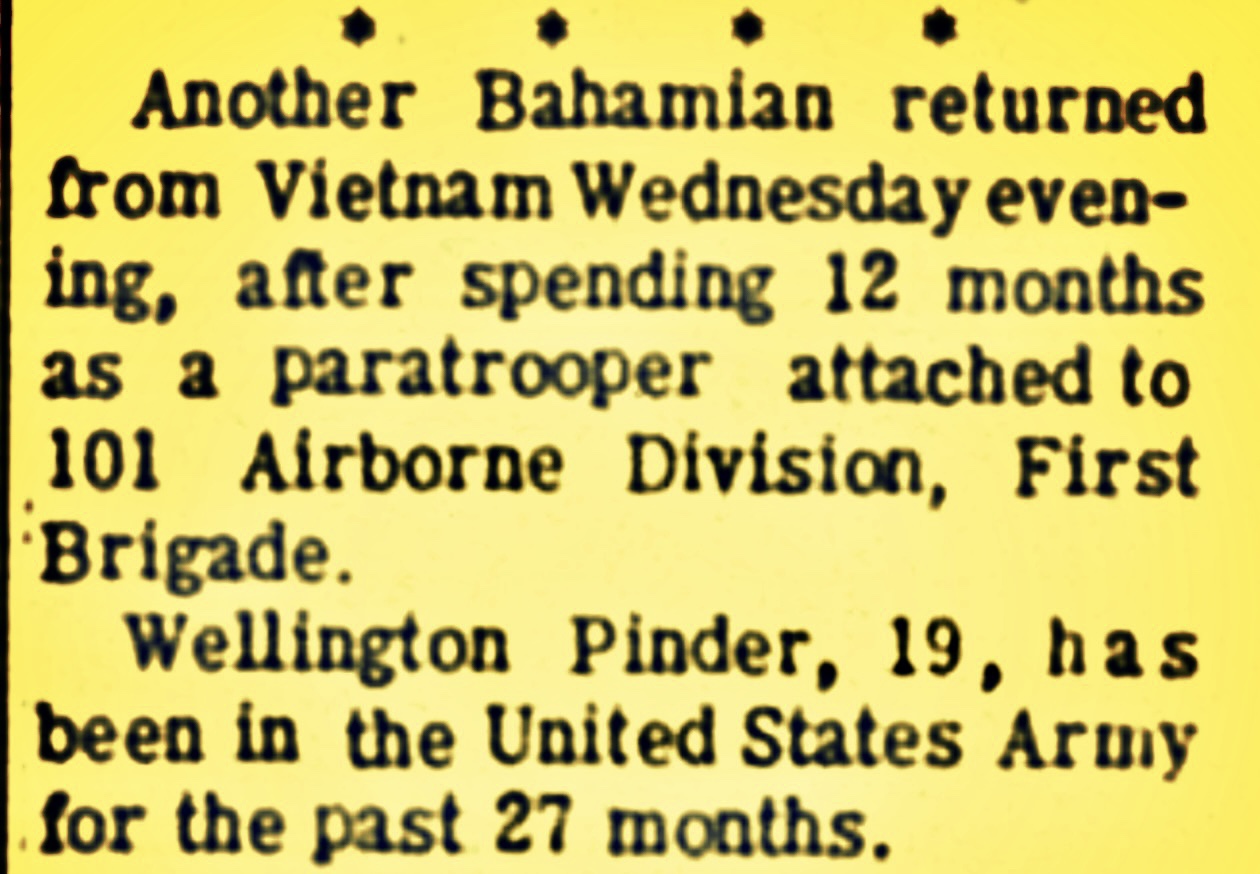 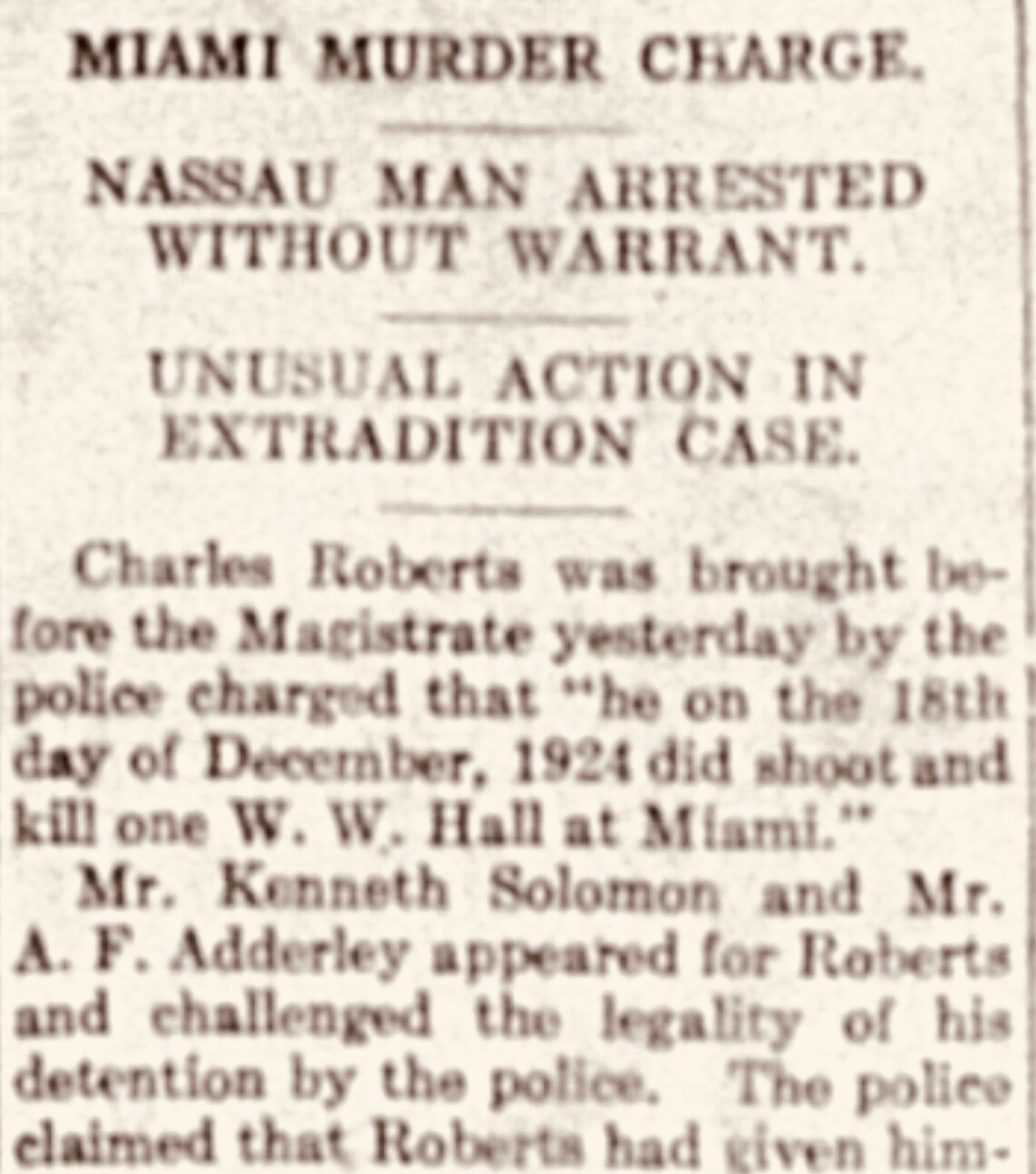