When the movie “Islands In the Sun” premiered in the United States in 1957, it was quickly banned in the Bahamas. The movie was just too controversial, and the content hit too close to home. In fact it was more than close, the movie based on the book of the same name, written by Alec Waugh in 1955, was based on the goings on in Nassau. Oh the names had been changed, but the plot imitated Bahamian life as though it was a twin sister.

It is then, nonetheless incredible that six years later from the publishing of the book Islands In the Sun, and just four years on from the movie starring Harry Belafonte, as the black involved in a heated political race with the son of a prominent white wealthy family, another book is published chronicling the same events.

“The Grey Affair” written by Jack Weeks, a Newsweek magazine editor and frequent visitor to Nassau. Like Islands In the Sun, when the The Grey Affair hit the bookstores of Nassau, some were calling for it to be banned.

“Though the names have been changed; Bay Street is called Shore Street and the ruling political group is called the Shore Street Boys, this book opens a wide door into the politics, intrigue, racial currents and murder that swept through the capital of the Southerly Islands” 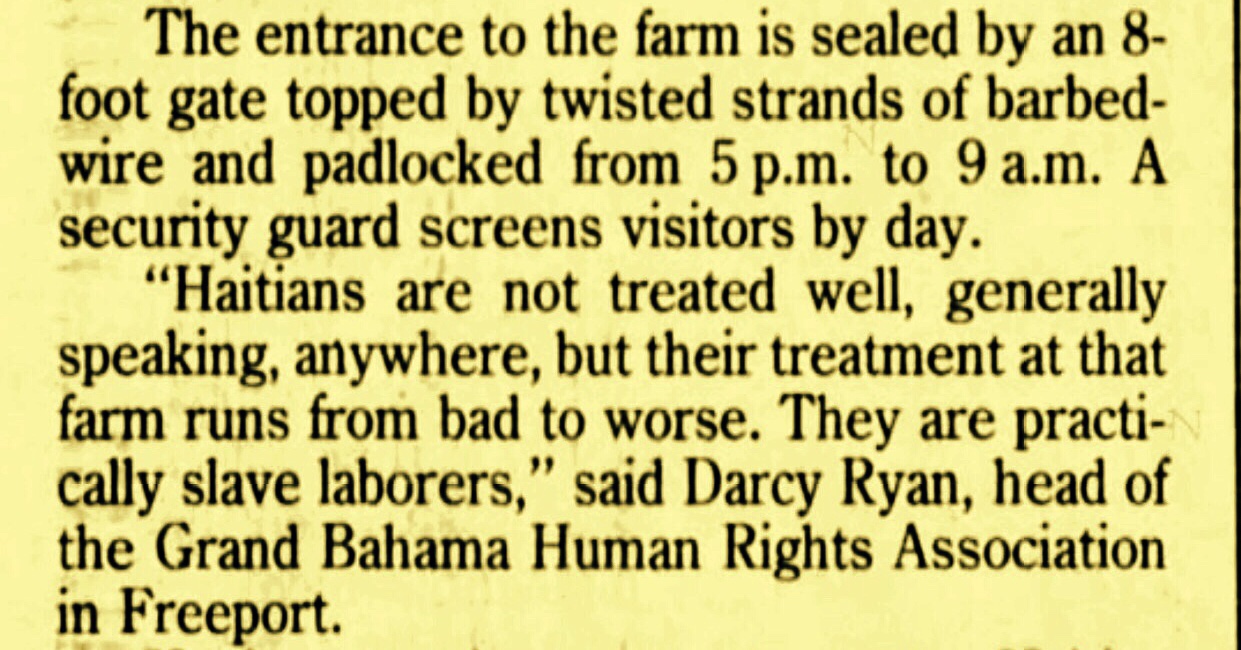