The ancient proverb, “the enemy of my enemy is my friend,” is never more true than in war. Few remember that during the American War of Independence (1775 – 1783), Spain had entered the fray in 1779.  Spain had no love for the British at all at that time, and launched a campaign to push them out of the Gulf of Mexico.  The Spanish were charged with overrunning the British colony of West Florida and taking any other southern  outposts belonging to Britain.  The Bahama Islands were a thorn in the side of the emerging America and of course, Spain. Pirating and privateering exploits, as well as the advantage so many little islands gave to the British, made the colony, a strategic pawn in the game of war.

The Spanish commander Bernardo de Gálvez planned an attack against Nassau, because  served as a major British base. Gálvez authorised a mission against the islands in 1781. This was abandoned during the Yorktown Campaign which led to the surrender of a British army in October 1781. Again, in early months of 1782 the audacious scheme to take the islands was bought back on the table. This time, command of it was given to Don Juan Manuel De Casigal, the Governor of Havana.

What is little known was that the Americans were also involved on the day.

Below were the terms of surrender signed by the then colony governor John Maxwell, and Cagigal himself.

What is interesting about the articles, is article 8. Even in 1782, important government papers were seized and safeguarded. Old government administrators were not allowed to remove anything, and if necessary, as in 1782, guards were posted to ensure this. In the modern day, this is akin to a government minister being escorted off the premises after an election is lost.

We also see an important article regarding religion. Remember since King Henry VIII created his own church, The Church of England, Britain was no longer Catholic and neither were its colonies, including the Bahamas. Another interesting article is article 9, which says the sick were to be sent to Bermuda as prisoners.

Art. I. THE possession of New Providence, as also all other the Bahama Islands, together with all the artillery, powder, arms ammunition, &c. and also all forts in the possession of the troops of his Britannic majesty, shall be delivered up to the troops of his Catholic majesty. The British garrison to march out with all the honors of war, arms shouldered, drums beating, &c. and then deliver up their arms. All officers, civil and military to wear their side arms, after which the troops to embark as speedily as possible on board vessels sufficiently provided and victualled at his Catholic majesty’s expense to any port in Great-Britain, or any port in America, in the possession of his Britannic majesty. The troops not to serve against Spain or her allies until exchanged.— First article granted; troops to be sent to any port in Great-Britain, or any other port in the possession of his Britannic majesty.

Art. II. All officers or others that choose to leave these islands, shall have liberty to depart with their families and effects, and shall have eighteen months allowed them to to settle their affairs.—-Second article granted, and after the expiration of eighteen months shall take the oath of allegiance.

Art. III. The inhabitants within the islands shall be maintained in the possession of their real estates, &c. and enjoy their rights and privileges.— Third article granted, provided that those privileges do not interfere with the established rules of the police.

Art. IV. The inhabitants shall pay no other duty than they paid to this Britannic majesty. — Granted, during the war.

Art. V. The ships belonging to the inhabitants of the islands shall remain the property of the said inhabitants. —Fifth article: all ships or vessels that are within the Bahama Islands, and actually the property of inhabitants, shall be deemed their property; and all others, except neutral, shall belong to his Catholic majesty, with all stores, &c. on board.

Art. VI. The inhabitants not to take up arms against his Britannic majesty.— Answered in article the second.

Art. VII. The inhabitants to enjoy their religion. Seventh article granted, during the war, and the ministers to be subject to the authority of the governor.

Art. VIII. A safe guard shall appointed for all papers at the governor’s house and those not liable to any inspection, but liberty shall be granted to embark them.— With article granted, except plans of the islands.

Art. IX. The sick shall be taken care of at his Catholic majesty’s expense, and sent to Charlestown when recovered.—– Ninth article granted, to be sent to Bermuda as prisoners.

Art. X. The inhabitants shall enjoy until the peace, their laws and privileges; justice to be administer by the same person who are actually in office, and all expenses attending the administration to the paid by this colony.—- Tenth article granted, and it i to be understood, that the said tribunals shall be subject to the superior authority of the governor.

Art. XI. If there be any doubtful expression in any of the foregoing articles, they are to be interpreted according to  the meaning and common acceptation of the words. —- Eleventh article granted.

Art. XII. The governor to be permitted to send a flag of truce to New-York with the capitulation.—- Twelfth article granted, and the flag to sail with the vessels appointed to carry the troops. 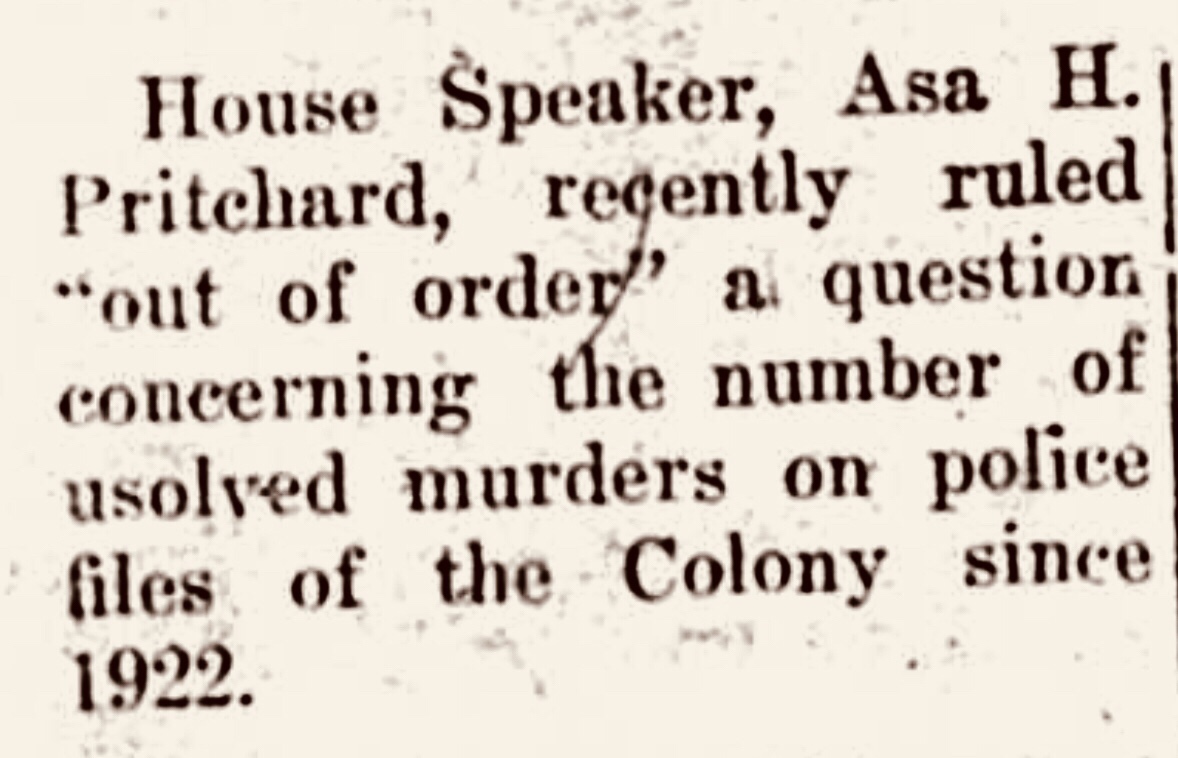