One of the Bahamas’ scariest serial killers, wasn’t even Bahamian at all. He was only in the Bahamas on “bumming around,” when he said, voices from god, started talking to him. He claimed later in court, that the voices told him to kill Lucifer, the devil’s, angels. He went on to murder three randomly chosen people, in little over a month.

In November 1973, the ‘Angels of Lucifer’ serial killer, came to the Bahamas on vacation. Michiah Shobek, was 19 years old, and from Milwaukee, Wisconsin. Shobek was not his original name. At some point before coming to the Bahamas, Shobek changed his name from James Michael Shoffner to Michiah.

It was there in Nassau, just weeks after landing, that his murder spree began.

Paul Howell was in his hotel room on Wednesday evening, December 5th 1973. Police contend that he may have surprised burglars. Howell, a 50 year old, lawyer was stabbed repeatedly in the chest and throat. Howell may have answered a knock at room door and was attacked instantly.

At this point, there were no suspects. The murder was considered a one off as police looked for an armed burglary suspect.

Howell’s body was released to his grieving family. By Sunday December 9th, 1973, Howell was back home in preparation for funeral services.

An employee of the Ministry of Fisheries made the grim discovery. On the morning of January 19th, 1973, the body of Irvin Bernstein was found naked and bloodied on Yamacraw Beach, located in the eastern area of Nassau. He had been stabbed repeatedly.

On Friday 25th January, 1974, Katie Smith, a 17 year old student from Detroit was last seen walking with the Angels of Lucifer killer. The following day, Saturday 26th January, 1974, Smith’s body was discovered in a ditch covered by a cardboard box. The student had been strangled.

By January 30, the Lucifer Angels serial killer, who would later say god spoke to him and told him to kill, was appearing before Magistrate Wilson Hercules. Shobek’s reign of terror, on unsuspecting tourists, in Nassau, was over.

A preliminary hearing was set for February 18, 1974. On the day, the hearing had to be postponed. The police in the case were called away, to a bank robbery, in progress.

The Bahamas decided to go to trial on just one murder, rather than all three. The prosecution only needed one first degree murder conviction, to put the vacationing serial killer, behind bars for good. The Bahamas Government versus Michiah Shobek, on one count of first degree murder, in the death of accountant Irvin Bernstein, began.

The testimony given by Shobek was graphic, horrific and disturbing. Shobek and his lawyer Randol Fawkes were making a plea for diminished mental capacity or insanity. While Shobek read his poetry on the witness stand, the judge ordered a psychiatric exam on the man who claimed god told him to kill.

What was equally disturbing for police and the public at large, was that evidence revealed, Shobek had been traveling back and forth between the US and the Bahamas for two years. Could there have been other murders committed by the young serial killer? Were there other bodies out there misattributed to other crimes?

In May 1974, Shobek was sentenced to death for the murder of Irvin Bernstein.

Shobek’s mother, Juanita Spencer, won a last minute stay of execution in 1975. Shobek was originally scheduled to hang in October 1975.

By October 1976, all appeals had been exhausted. Shobek, the Lucifer Angels serial killer, who came to Nassau to bum around, became the first American to be hung in the Bahamas in 15 years.

Shobek’s mother, in an interview, appeared to be saying that his lawyer told how to act after he confessed. She said, the act, he thought, was his ticket back to the United States.

After 29 months on death row, the confessed serial killer, Michiah Shobek was led to the gallows on Tuesday 19th October 1976. It was said he refused a priest’s counsel the day before. Shobek was given a pauper’s burial at the Old Trail Road Cemetery. 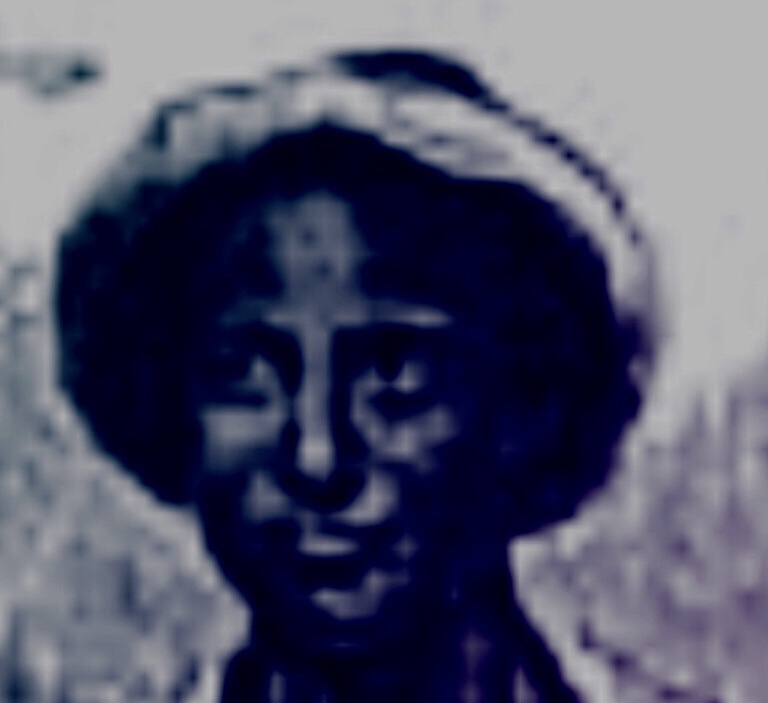