In 1982, the number of self-declared millionaires to the total number of candidates, vying for the 43 available parliamentary seats in the House of Assembly, was around 1 in 5. For the 1987 general elections, this ratio moved to around 1 in 3.4; that is, for every three persons running for office, at least one was a millionaire.

By 2012, the number of self-declared millionaires running for Parliament to the total number of candidates was 1 in 2.375, again rounded, this came to around 1 in 3.

For the September 2021 general elections, the race saw the largest number of candidates and political parties in Bahamian history. Approximately 225 persons ran for office with 55 self-declared millionaires amongst this number. This produced a ratio of millionaire candidates to total candidates of around 1 in 4.

By 1987, thirty-one of the 104 candidates running in the general elections of that year were self-declared millionaires.

Progressive Liberal Party Leader, Prime Minister Lynden Pindling declared a net worth of $2 million with an annual salary of $102,000.

In 1987, the richest candidate running in the general elections was PLP Philip Pinder, a successful business owner, with a declared net worth of $23 million.

The 16th September 2021 Bahamas General Elections will be considered an historic election for many reasons. In particular, it will be remembered for the plethora of candidates and political parties who vied for elected office. Secondly, the combined wealth of the number of Bahamian candidate millionaires, if one chooses to add it up, is simply astounding.

Considering that it has only been 54 years since Majority Rule and just 48 years since Independence, the ordinary man, in The Bahamas, has risen higher in the last 50 years than he ever could have in the previous 100 years.

“The disclosures show that more than 55 millionaires are seeking public office. While many of them are in the Free National Movement and Progressive Liberal Party, some of the wealthy hopefuls are members of third parties as well.” —- http://www.tribune242.com/news/2021/aug/30/millionaires-club/

For hotly contested 2021 general elections, the three richest Bahamian candidates were (1) FNM Minister of Tourism Dionsio D’Aguilar seeking re-election, reported a net worth of $37,951,803. (2) Kevin King, third party candidate in the new Kingdom Government Movement. King was vying for the East Grand Bahama seat. His reported his net worth as $53,129,820 with an annual income of $38,500. Dr. King was the richest person on the 2021 candidates list according to his personal disclosure. (3) Bishop James Darling representing the Bahamas Constitution Party. Bishop Darling listed his net worth as $48m. 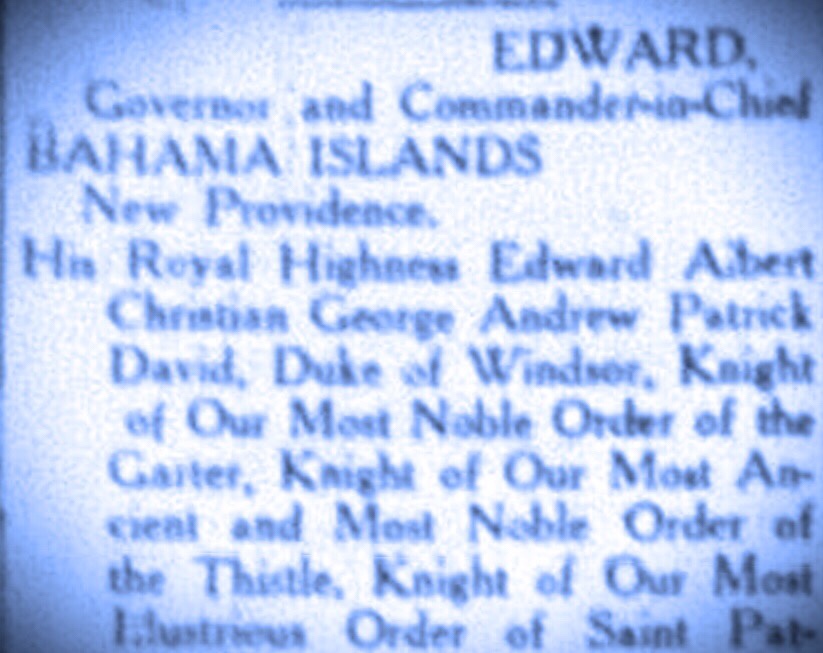