Imagine that six brother families and a father and son duo ran in 1949. There were probably other closely connected families, who campaigned for Assembly seats, that year as well.

Politics, was as much an all or nothing game, in 1949, as it was in 1849, and as it is today. Back then, the life of the House was seven years. Today, it is five years. That’s a long time, for the electorate, to wait for some sandwiches.

In 1949, especially in the Out Islands where poverty and illiteracy and alcoholism was rife, and when only men had the franchise, 300 sandwiches and a couple of sacks of flour and rice, probably went a long way in buying electoral votes.

Chicken versus Egg… Who’s to blame for campaign corruption and vote buying…Candidates or Voters?

Before 1967, elected members of the Assembly were not paid. So, why on earth would anyone, fight so hard, and spend so much money to get a seat around the political table? The answer can only ever be that, the value of the win far exceeded the cost.

The cost, of course, was campaigning, promising and buying votes.

And, who exactly is to blame for all this cost, this money spending at election time? Is it candidate or voter?

Are voters begging or are candidates willingly giving, which causes such recalibrating in the scales of politics?

Never mind all that pre-1967 nonsense rhetoric about altruism – because the House of Assembly members drew no salaries – “seven years of free service.” What was gained transcended salaries. Everyone knows that!

So to say that the electorate, who vote, should gain nothing, even once every seven long years, while some members of the Assembly gained exponentially, is just, somehow, strange and unbalanced.

As it is today, in 1949 foreign residents, with money, used their wealth to back certain persons in their election campaign. Among others, in 1949, there was Marion Carstairs, the wealthy socialite who bought Whale Cay. She loaned her plane for use in the Andros and Exuma elections.

WHOLE FAMILIES WIN SEATS IN HOUSE OF ASSEMBLY OF 1949

Just over two hundred years, had passed, since the first Assembly sat in the Bahama Islands, in 1729.

Over that time, politics had become rum to the masses, vinegar to the country and honey to those who took advantage of their positions as elected members of the House. This is because, the Assembly, over those 200 years, had evolved into the biggest business in town.

Government had become the biggest bank, the biggest lender of last resort, the biggest contract provider, the largest employer and the biggest high stakes, winner takes all game, since Woodes Rogers first assembled it, from among the merchant class in 1729.

Politics was so sweet, that whole families sat in the House of Assembly in 1949.

There was almost another two brother duos elected in 1949.

Leonard M. Thompson (airport named after him in Abaco) won for Abaco, had a brother Maxwell J. Thompson who also ran (Southern District), but lost. Thompson famously launched a legislative battle to get his deposit back.

All kinds of sandwiches were being handed out in 1949. Some got bigger and more meatier sandwiches than others. 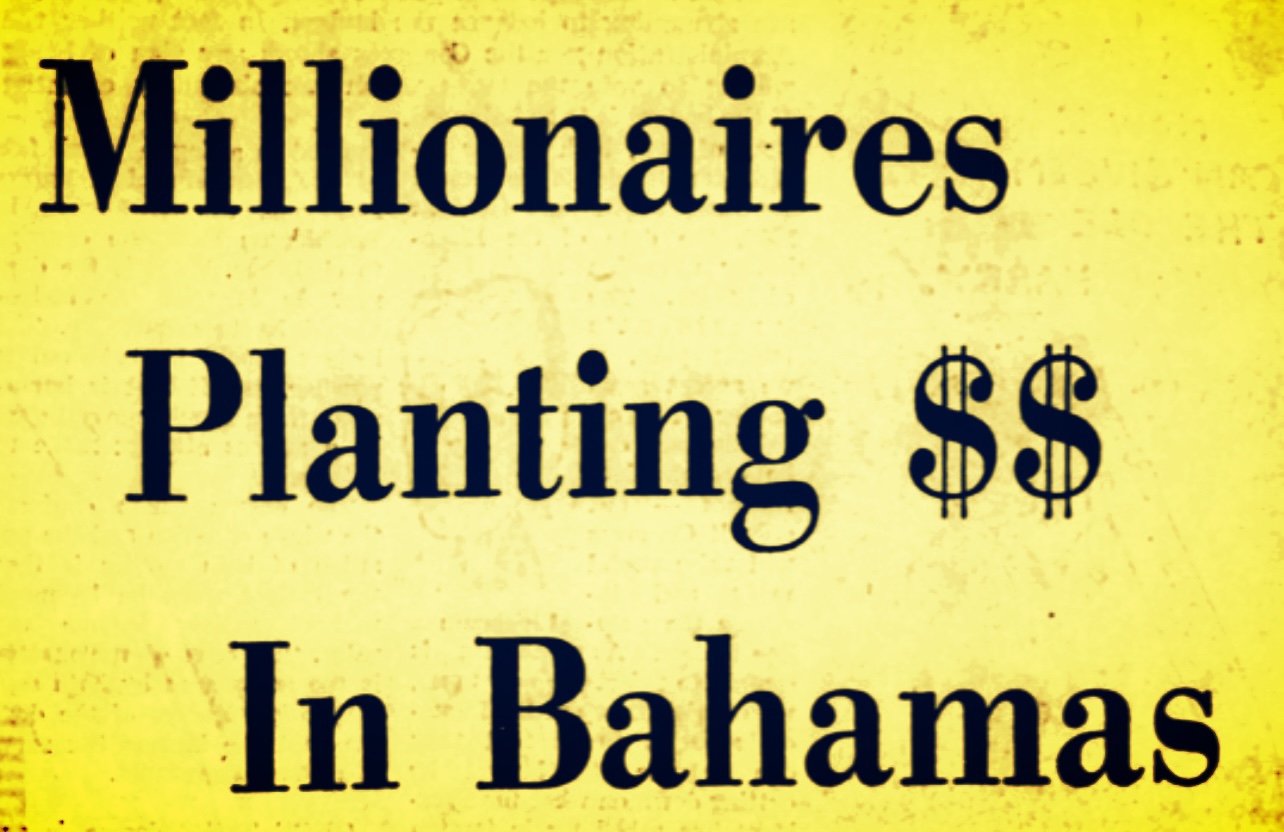 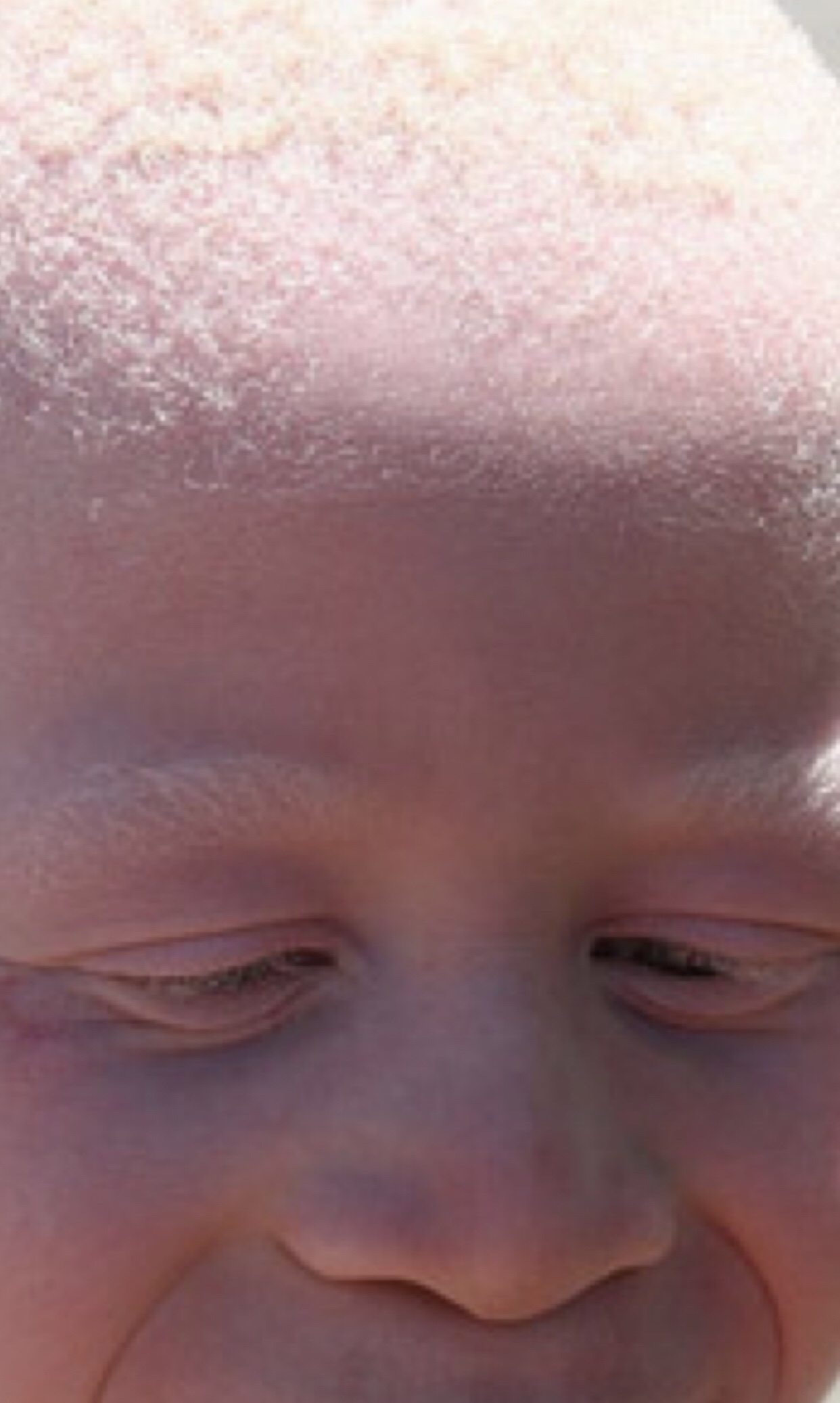