With a steadily growing population and densely packed urban areas, the problem of keeping the environment of New Providence clean, appears to be a long one. Going back to just a decade after the turn of the 20th century we see environmental notices being placed in newspapers. At this time, there were significant health problems plaguing the Bahamas.  Cholera, tuberculosis, malaria, dengue fever, sores, worms in the feet were all common ravagers within Bahamian communities.  Tetanus and lock jaw were also common. An accidental scrape from a rusty tin can could spell death for the unlucky. We also see at this time, the government beginning to push the emerging winter tourism trade. As visitors enjoyed taking carriage rides around the town, keeping areas clean and in order, was deemed necessary.

All persons are hereby ordered by the Board of Health to have their yards and lots thoroughly cleaned, and to have all rubbish, old cans, bottles etc., removed therefrom before February 28th 1914.

Accumulations of rubbish placed at the sides of streets under this order will be removed at the Public expense until the date mentioned; but after that date. viz.: February 28th, all persons who have failed to comply with this order, will be compelled to remove their accumulations t the dumping ground at their own expense, and will in addition, be liable to prosecution.

By order to the Board of Health

Clerk to the Board. 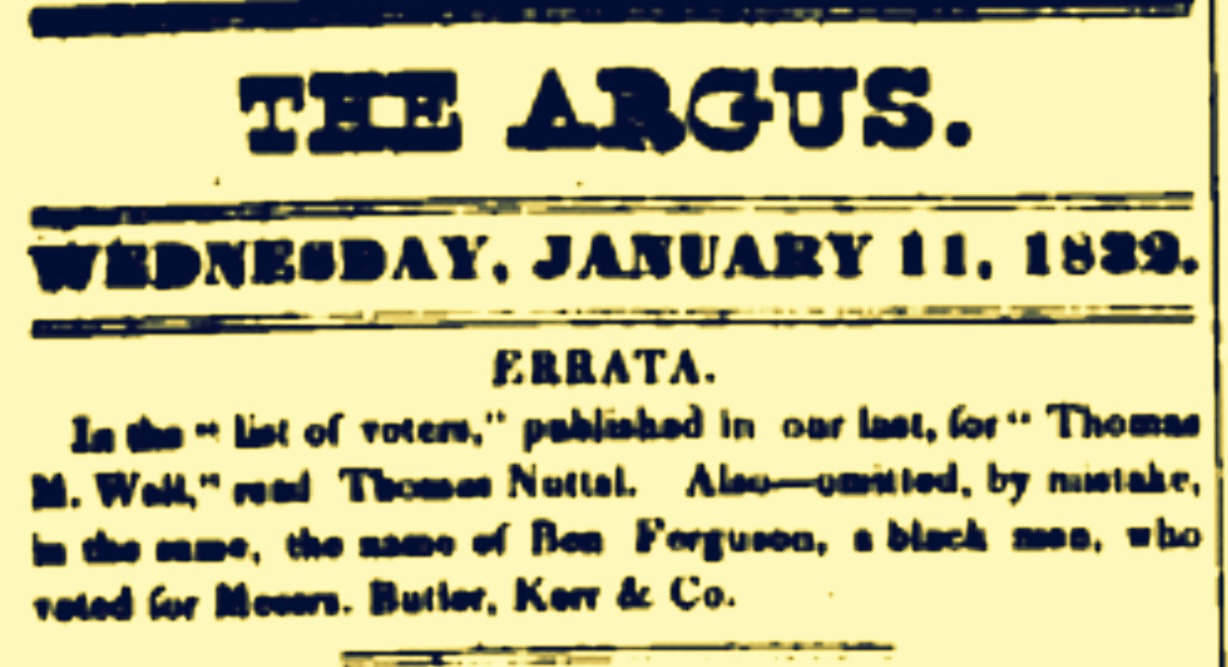