In 1808, three women, Flora, Maria and Mackay, all slaves, offer an altogether common picture surrounding the institution of slavery in The Bahamas. Strange dichotomies existed. Beaten, sold, branded, as the norm; but then, some were revered in society – documented even. Treatment and attitudes towards slaves varied in the Bahamas. Out of this, of course, convoluted, complicated historical Bahamian legacies emerged. One of the most complicated legacies, of course, was the economic and political rise of the mixed race: the coloureds, mulattoes, and guadroons.

MARIA – BRANDED ON BOTH BREASTS

Maria was originally from Jamaica. She ended up a wanted, runaway slave woman, in Nassau. Benjamin Tynes, who in 1808, placed the advertisement for her capture, was in merchant partnership with another slaveowner, Dr. John Coakley.

Maria was branded on both breasts. On the right breast, she was marked with NEL. On the left breast with SON. This was obviously the mark of her previous or original slaveowners.

Mackay had obviously been convicted of some crime. Transportation was the damnable sentence meted out to the worst, most incorrigible slaves. Transportation was used in Europe to get rid of street vagrants, the poor and those in prisons. Being sentenced to Transportation meant that you were being shipped off to hard labour, slavery or long indentured servitude, for whites, sent to the colonies.

Mackay would have been sold only to someone who gave the assurance that they would see to her being sent away, far, from New Providence.

If, Flora Thompson was indeed born in Africa in 1658 and died on Harbour Island on 11th May 1808, then, she may have indeed, lived for 150 years. Her obituary states, she came to the Bahamas, while the pirates still ruled Nassau.

Flora undoubtedly was very, very old, however, considering simple human history, living 150 years, for anyone, including poor Flora, maybe just an apocryphal. But, that is all really beside the point.

The point is, for an old negro woman, a former slave, dying at the turn of the 19th century, at Harbour Island no less, her history of forced servitude, has been remarkably preserved. Flora Thompson’s obituary, is incredibly detailed, while other women of her race and history, at the very same time, in the same place, were being branded, hunted and sold.

LONGEVITY.- Died at Harbour Island, on the 11th instant. Flora Thompson, a black woman, aged 150 years; she was born in Africa in the year 1658, and carried to Jamaica, as a slave, soon after that Island came into the possession of Great Britain; the captain of the slave ship disposed of his cargo there, with the exception of this woman, whom he retained in his service for several years, and then sold her to a gentleman at Nevis, where she remained for some years; after that, she was brought to Nassau, during the time this Island was in possession of the Pirates, and sold to Mr William Thompson; on his decease she became the property of his son John Thompson, Esq. with whom she continued until her until his death, about 48 years ago, and then obtained her freedom – she was a trusty and faithful house servant, and what is particularly remarkable, she never had a fit of sickness except that which finally closed her existence. – She had a decent funeral and upwards of 300 persons attended her remains to the grave. 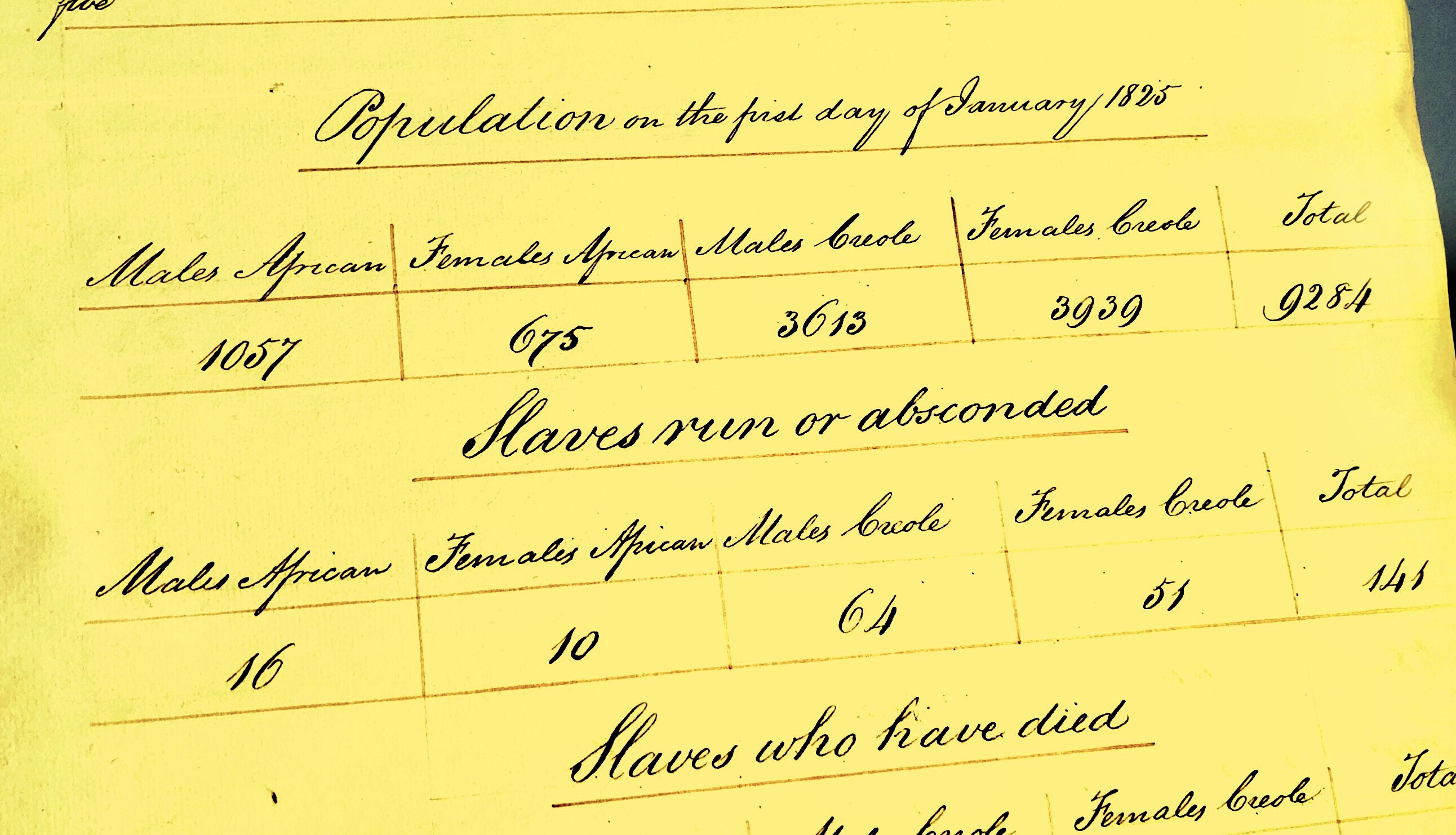 Registrar’s Tally of Slaves for the Bahama Islands 1825