Gerald O’Hara, Gone With The Wind.

In 1834, the Bahama Assembly realised that, as slavery was coming to an end, so would their ability to collect all the back quitrents owed to the Crown, for thousands of acres of land granted to slaveowners. They had to act quickly. First, they threatened to escheat the land for non-payment.

Before sponging and hotels and pineapples and tourism and fishing and sand, the very first exploited natural resource, for the Bahamas, was Land. And it was sold, like a three piece chicken special on a Saturday night – cheap and fast.

Much of the land, in the Bahama Islands, was gone, even before the great, great grandparents, of anyone alive today, walked the earth. When I say gone, the greater percentage of it was already in private hands. By 1973, as the Bahamas enjoyed national independence, the lesser percentage of available arable land, was in the diminishing cache of government crown land – the greater percentage was private hands. And, this coveted private land, was simply land that had been changing hands, subdivided and changing hands again and again and again, since before 1700.

It is tempting to blame the House of Assemblies from the 1700s and the Lords Proprietors, before them. However, the early colonial administrators had an unforgiving task. They had to make the Bahama Islands profitable or lose it. While the country, today, stands on the rock of solid international law, 300 years ago, it was still a land that, given enough sway, could have been taken or overcome by any number of European marauders.

One of the biggest falsehoods, in Bahamian history, is that plantation owners, abandoned all that granted and cheaply bought land, after slavery ended. This was an apocryphal – old island legend. What really happened to the land, was that it went into wills, inheritances and trusts. As a new Bahamian oligarchy emerged and took over the House of Assembly, in the early 1900s, and as new industries like tourism and gambling emerged, they then created favourable land laws like Quieting Title and others, which allowed the gobbling up of old granted land, that old heirs and successors had been too slow to act on or now eager to sell.

Once the Bay Street oligarchy had convinced England that the Bahamas could self-rule, which really meant, the Premier and House of Assembly were now control of the land registry and Crown land cache, Bahamian land became pebbles in a PacMan game.

Escheatment – Government sale of forfeited land due to non-payment of QuitRent by original grantee. 50 acres on Rum Cay for 4 shillings an acre – 1834

The Bahamas was once considered frontier land, encompassing largely uninhabited territory. To encourage European settlement, huge acreages were granted by the Crown. Land parcels were either granted outright for private ownership or they were granted in return for small land rents call quitrents which could then be easily conveyanced into owned land.

In 1834, as slavery was coming to an end, the Bahama Assembly tries to collect the quitrents owed for large acreages granted in Abaco and other Islands in the Bahama Chain. 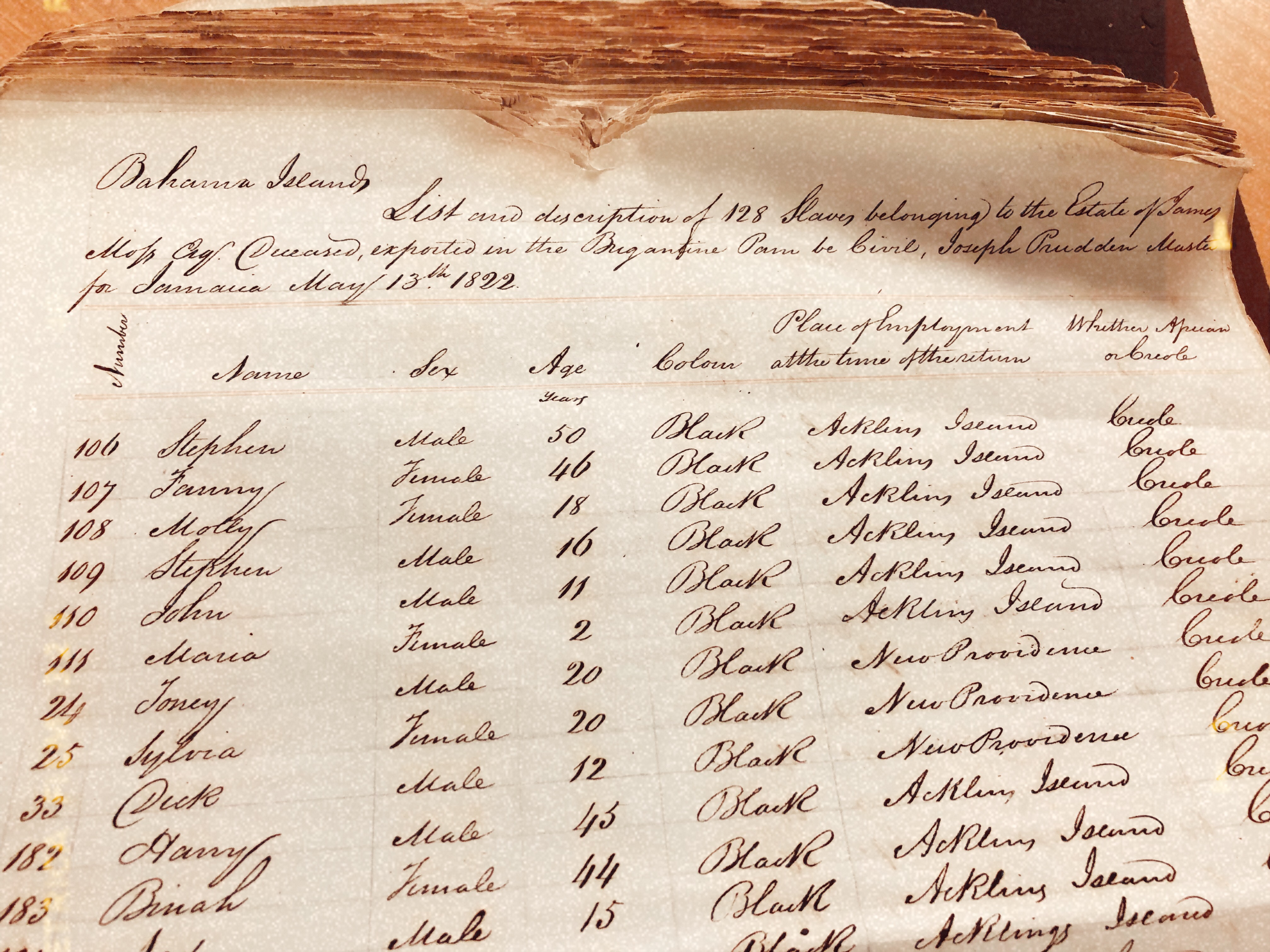 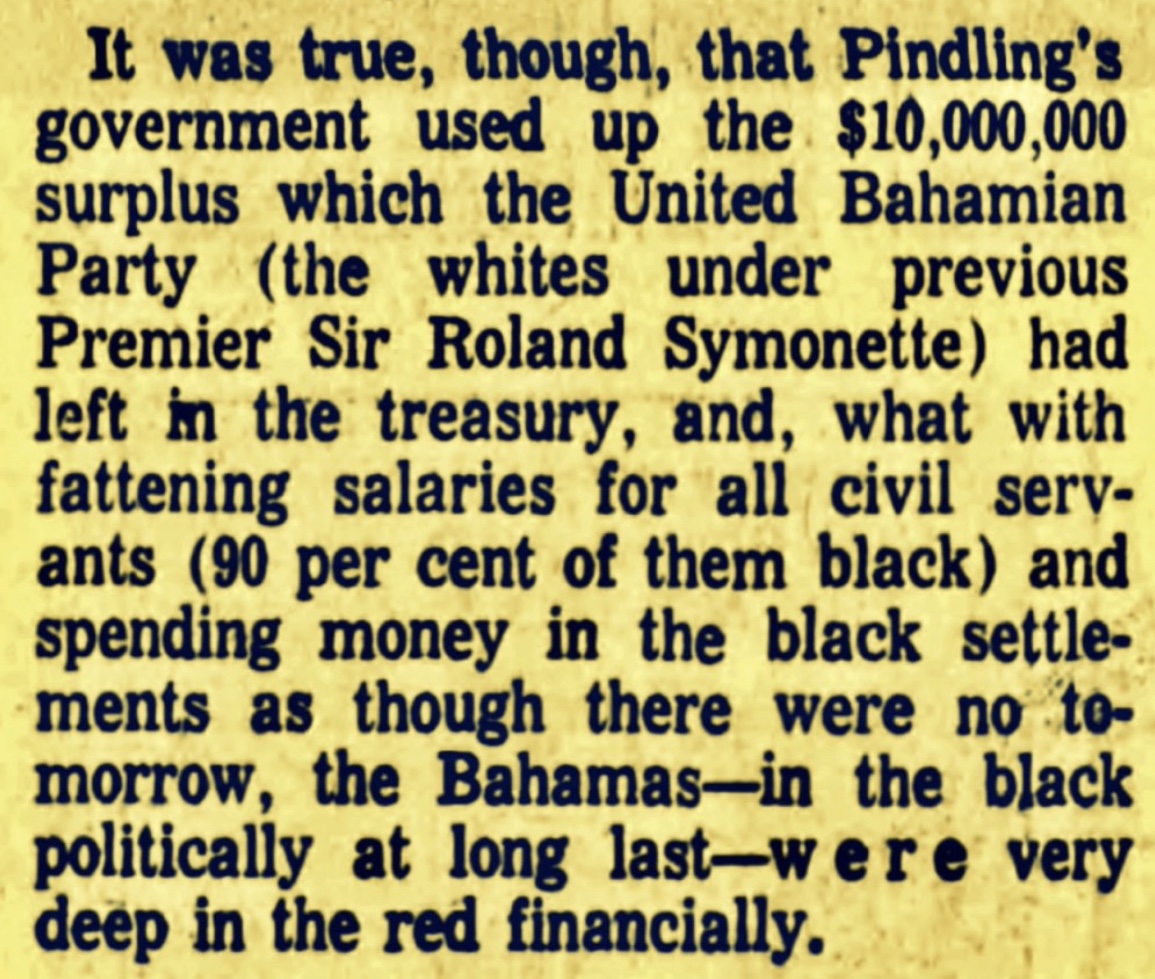