The Curry surname, in the Bahamas, came from Scotland. According to a 1962 research paper entitled The American Loyalists in the Bahamas: Who They Were, written by Thelma Peters, it proffers that, every Curry in the Bahamas, are in fact the descendants of five Scottish Loyalist brothers. In fact one of the descendants, born in Green Turtle Cay, Abaco, Bahamas, went on to become Florida’s first millionaire in the late 1800s.

The Curry’s from Scotland

Colonel Joseph Curry moved to the British American colonies from Glasgow, Scotland, sometime in the year 1750. He married a Jane (Walker) Curry, also from Scotland. From this, several children were born.

Joseph and Jane had 6 sons.

Five of these sons emigrated to the Bahamas during the Loyalist’s departure, under pain of penalty, from the now independent America.

Patriarch Joseph never made it to the Bahamas; he died during the American Revolution. Joseph’s wife Jane Curry and the youngest son Stephen stayed in South Carolina.

From the brothers and their slaves, every Curry of Bahamian origin may be absolutely related, through this family tree, which traces its roots back to these five Loyalists brothers, Joseph Curry, John Curry, Richard Curry, Benjamin Curry, and William Curry.

Among the Loyalists who remained in the northern islands and intermarried with the Conchs was the Curry family. Joseph…

Second child: Son Benjamin (named after father) was born at Green a Turtle Cay on December 24, 1796.

Benjamin Curry (junior) would grow up to marry Martha Albert.

Benjamin and Martha would have a son named William Joseph Curry, born at Green Turtle Cay on September 11, 1821. 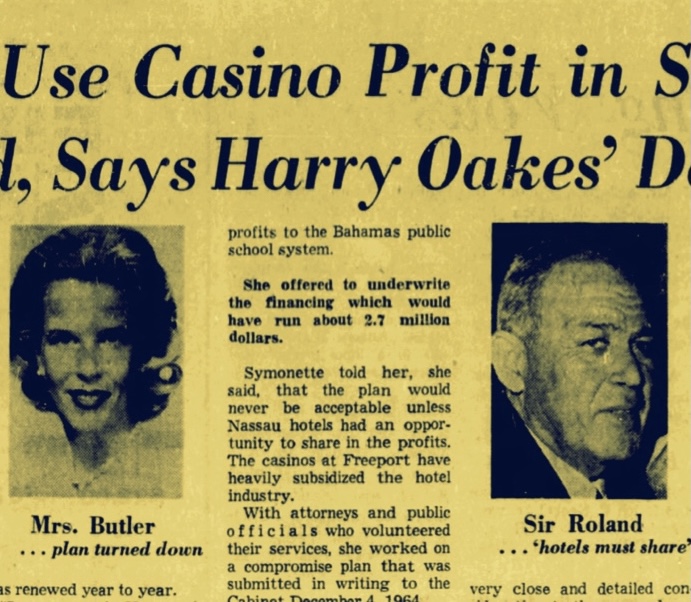 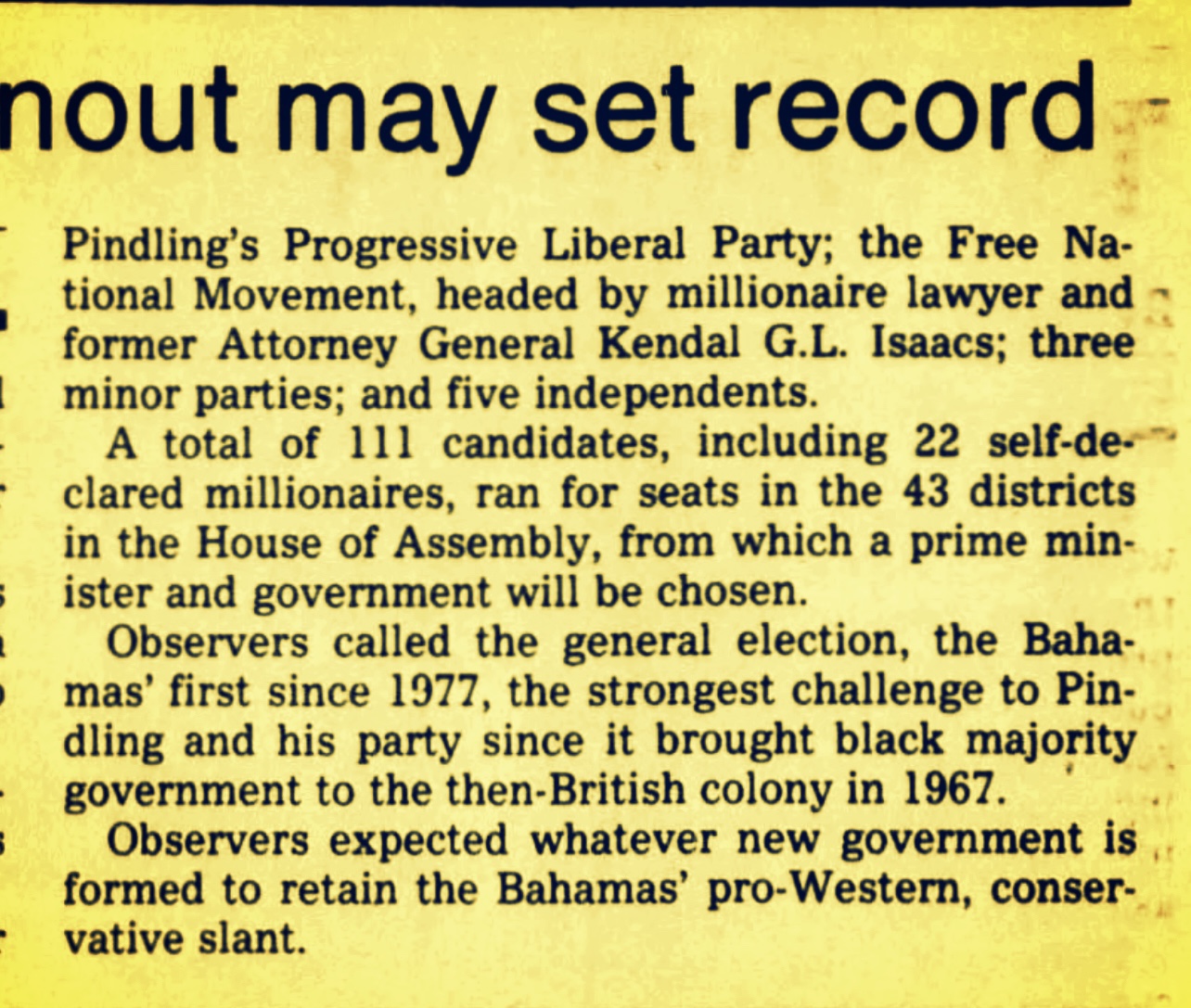