Every war that has ever been fought, in the world, was because of it. Early man walked out of Africa to explore it. The ancient Lucayans fashioned canoes to inhabit it. Columbus claimed vast areas of it for Europe. First Nations, everywhere, then lost it.

From man’s earliest beginnings living in settled communities, the land and claimed ownership of it, had come to define a people’s way of life, their identity, their kingdom and most importantly, their borders. Nothing was more integral to the expansion of early kingdoms than the acquisition of land. Once the land was conquered, by the stronger, it would be disbursed to the loyal of the realm, who were entrusted, as citizen and subject, to uphold and spread the ideals of the kingdom.

Granting land, giving title ownership of an immovable property, became the most important reward that a subject of a kingdom could obtain.

For Britain, after the great economic loss to its empire, of the vast lands of America, the English had to strategically bolster its strength in other territories under its control. One of those territories was the Bahamas. Land was granted outright, or sold for cheap shillings to encourage settlement.

LAND GRANTS – 10 Shillings for 120 Acres in Abaco in 1831 to William Johnson, in the name of the sovereign, King William IV!

Mrs. Sarah J. Pinder of Miami may have a large fortune in lands in the Bahama Islands. She does not know, for she has not visited the island where she was born since she was a little girl. All she has is a strange and unique deed made by the surveyor general’s office in 1831 to her grandfather, calling for 120 acres on Guinea Schooner Bay, Abaco Islands.  

Attorney Louis Allen Harris, for safekeeping. Not that the loss of the deed would mean loss of the property, as it was properly recorded years ago; it would simply mean the disappearance of the document which is treasured because it is unusual. 

There are two features to the deed from the surveyor general’s office which attract attention. The first is that the document scarcely exceeds 160 words in length. The second is a huge seal appended by a cord. The seal, which is made of beeswax, bears on one side the coat of arms of Great Britain, and on the other, a scene showing the landing of Columbus. 

In addition to this, and bearing a slightly larger date, is the warrant from the governor of the Bahamas, issued in the name of King William IV of England in the first year of that Monarch’s reign. The warrant is a long document, as it bears all of the titles by which the king is known, and also the many titles which the Governor general also bore.

The deed from the surveyor general’s office is made clear by a diagram attached, which illustrates the position of the land with relation to the sea and adjoining property.

The language of the document is:

“Pursuant to a warrant from his Excellency, Major General James Carmichael Smyth , governor and commissioner in chief, et cetera., to me directed and dated the 11th day of January, 1830, I have caused to be surveyed and laid unto William Johnson a tract containing 120 acres of land, situated on the island of ABACO at Guinea Schooner Bay, fronting easterly on the sea  ; bounded northerly by John Sweeting’s land, and on all other sides by vacant land, and hath all such shape and marks as the above plat represents.

GUINEA SCHOONER BAY – WHERE DID THE NAME COME FROM?

According to the thinking of Mrs. Sarah Pinder’s son-in-law, the name Guinea Schooner Bay (now just called Schooner Bay) may have come from the name of a slave ship or related to the slave trade. This hypothesis is entirely correct.

Slave ships were large cargo ships specially converted for the purpose of transporting slaves. Such ships were also known as “Guineamen” because their trade involved trafficking to and from the Guinea coast in West Africa.

In 1816, a Spanish slave ship, a Spanish Guineaman, was wrecked on Green Turtle Cay, in Abaco.

We have received Jamaica papers to the 28th July.

A considerable sensation has been produced in the Bahama Islands by the wreck of a Spanish Guineaman, bound from Africa to the Havannah, with 300 slaves; the crew and slaves were landed a Green Turtle Key, Abaco and an officer had proceeded to Cuba for vessels to carry the whole to their original port of destination. 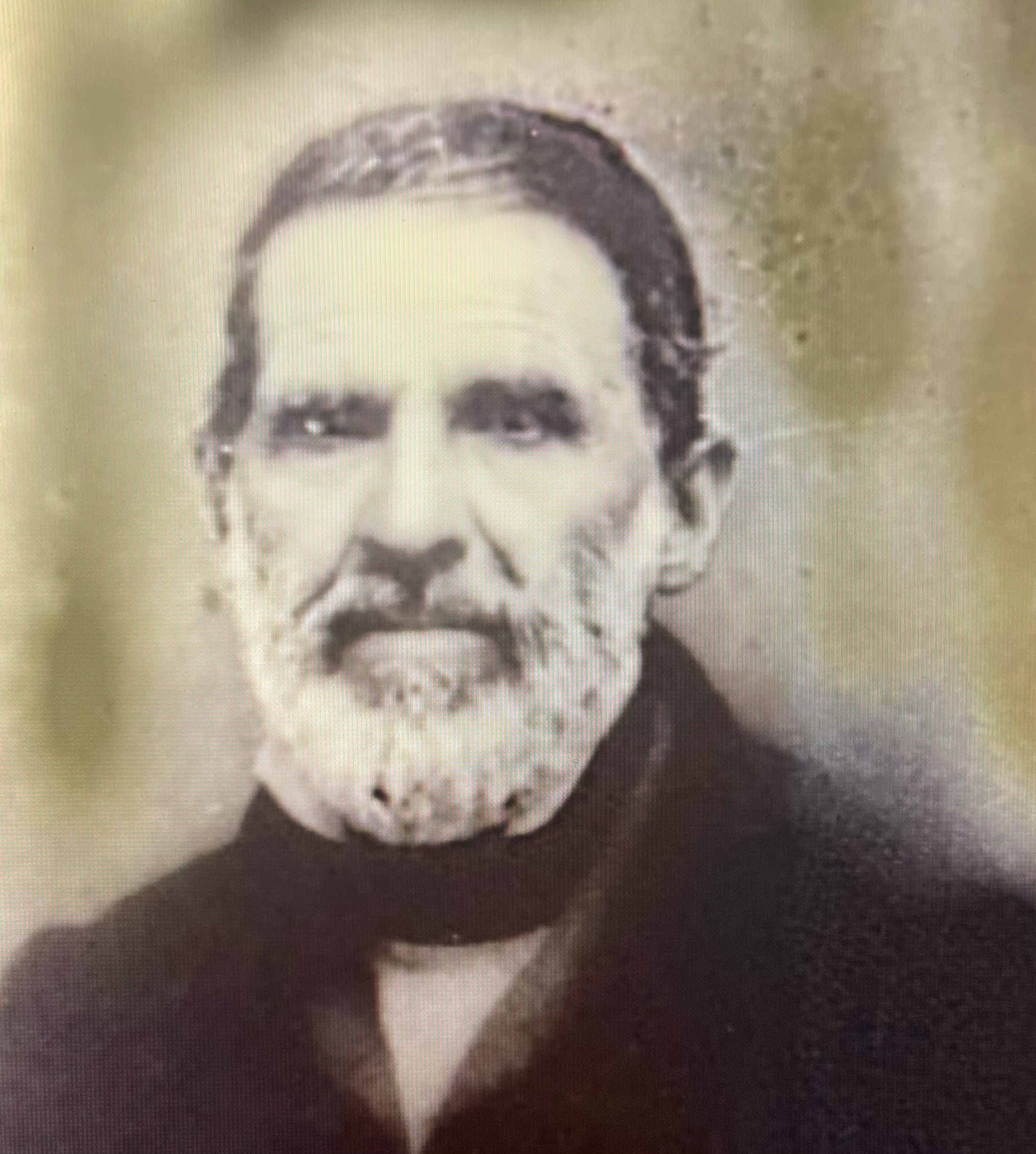