There is a popular saying, which says that there are only two sure things in life, and one of them, is taxes. In 1799, the development of the Eastern Causeway as it was called, was partially funded by an all encompassing Road Tax. The tax was levied on every male person of a certain age, each house and riding carriages. Carriages were taxed according to how many wheels they had.  Even the owners of vacant lots were taxed according to the value of the land.

The Commissioners of Roads and Streets for the Eastern District of the Island of New Providence, do hereby require the inhabitants of the said District to pay in to the Hands of  N. McQueen the following Assessments for this Year, for the Use of the Roads and Streets in the said District, agreeable to the Directions of the present Road Act, to wit:

On every Male Person between the ages of 16 and 60 Years, Twelve Shillings — On each House, Forty Shillings— On Riding Carriages, Twenty Shillings each wheel— And on Lots which do not otherwise pay Road Tax, Five Shillings on every Hundred Pounds Value.

The Inhabitants of the said District are likewise required to pay all Arrears of Road Tax for the Years 1797 and 1798, it being the Intention of the Commissioners to apply all such sums received by them, towards repairing the Eastern Causeway, agreeable to the Directions of the Road Act. 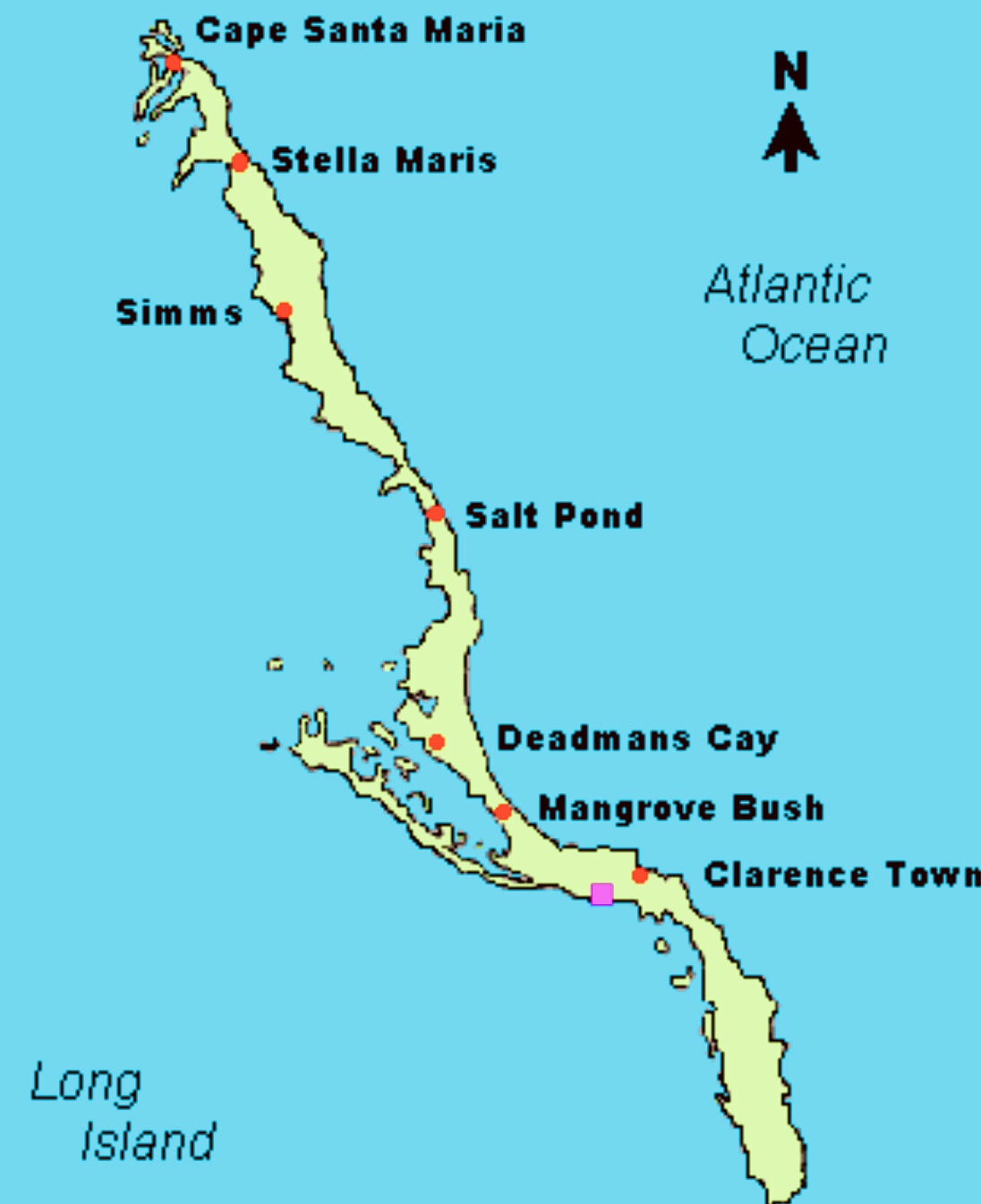 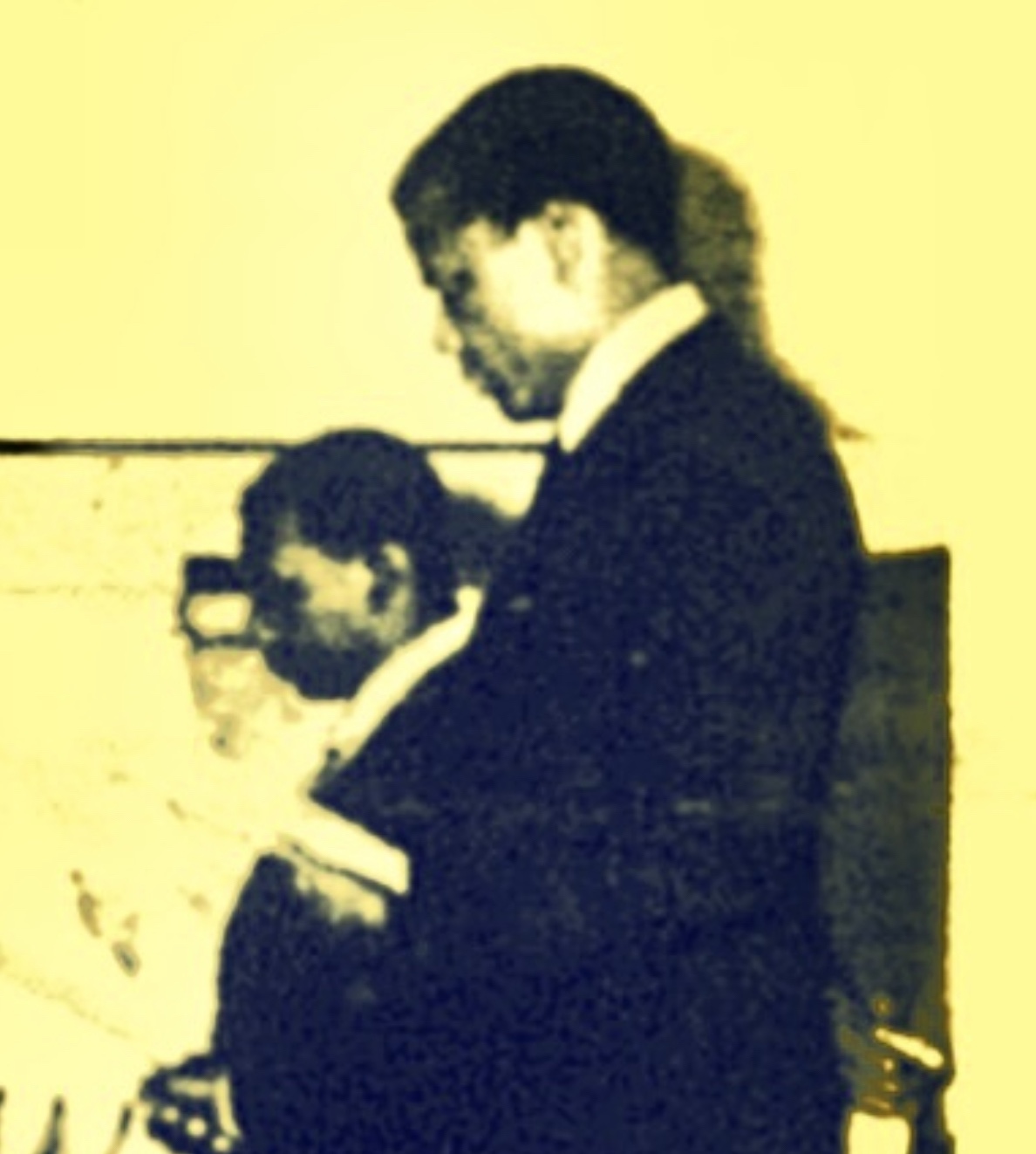