The McDonald’s brand, was started by brothers Richard and Maurice McDonald. They have been largely forgotten, in the history, of the great company in favour of Ray Kroc, a former ice cream salesman, who made the company a household name.

So too was the saga for the PLP.

It was Henry Milton Taylor and Cyril Stevenson who conceived of and started the Progressive Liberal Party brand in 1953, the first national political party to be established in the Bahamas.
However, they have been altogether written out of its history, in favour of the man, Sir Lynden Pindling, who took it to greatness.

Now don’t get me wrong, oh for sure these creator men are given an honourable mention. But, it’s just a mention. Not a nitty gritty, in the dark trenches, digging out victory by the sweat of their brow, kind of chronicle. It’s more like a ‘they were there before the paint dried’ kind of acknowledgment.

Ray Kroc, the salesman who took McDonald’s to global greatness, and Sir Lynden Pindling, the lawyer who took the Progressive Liberal Party to historic greatness, both, oddly enough again, have one or two things in common. This commonality is, in terms of the circumstances behind them, building brands, they didn’t necessarily create themselves.

They were both invited in, by the creators of the brands, after the brand had been moderately established.

They both immediately realised the huge potential of the brand.

They both invested heavily in the brand and steered it in new directions. These new directions didn’t sit well with the creators.

The original creators of the brands, for various reasons, didn’t quite have the appeal necessary to take the brands, they created, to the next level.

Both Pindling and Kroc had to make tough decisions which resulted in the creators of the brands being pushed out of the institutions they started.

Ray Kroc served as Chairman of McDonald’s beginning in 1967.

Sir Lynden Pindling became Premiere of the Bahamas as leader of the Progressive Liberal Party in 1967.

Cyril Stevenson Runs Against PLP, The Very Party He Started and Pindling, The Man He Gave A Start To – 1967

Your house. You conceived it. Built it. Nurtured it Loved it.

And then, are unceremoniously kicked out of it. Ouch!

Without question, the fracture, between the founding members of the Progressive Liberal Party, Henry Taylor and Cyril Stevenson, and the Party itself, commandeered by its new leader, Lynden Pindling, was more like tectonic plates breaking apart, than the baby milk type differences in ideologies, painted by some political historians.

By 1967, running as an independent had lost its political appeal to voters. Only Alvin Braynen, who had been associated with the UBP Party, and who ran as an independent candidate won his seat. Randol Fawkes ran as a Labour Party candidate.

Taylor and Stevenson created an institution that had captured the imagination of the Bahamian electorate. They created a Bahamian branded political party. There was just no going back for The Bahamas.

Unfortunately for Taylor and Stevenson, they were left on the outside looking in after the victory of the PLP in 1967 and 1968.

It must have been a bitter pill to swallow.

As far as the Nassau press was concerned, the PLP were persona non grata. The only independent candidates endorsed, were those in constituencies where no UBP candidate was running.

Henry Milton Taylor and Cyril Stevenson were endorsed next to the United Bahamian Party candidates. Taylor and Stevenson’s objective was to run against and beat PLP candidates.

No sympathy for a near bankrupt Bahamas. July 1870 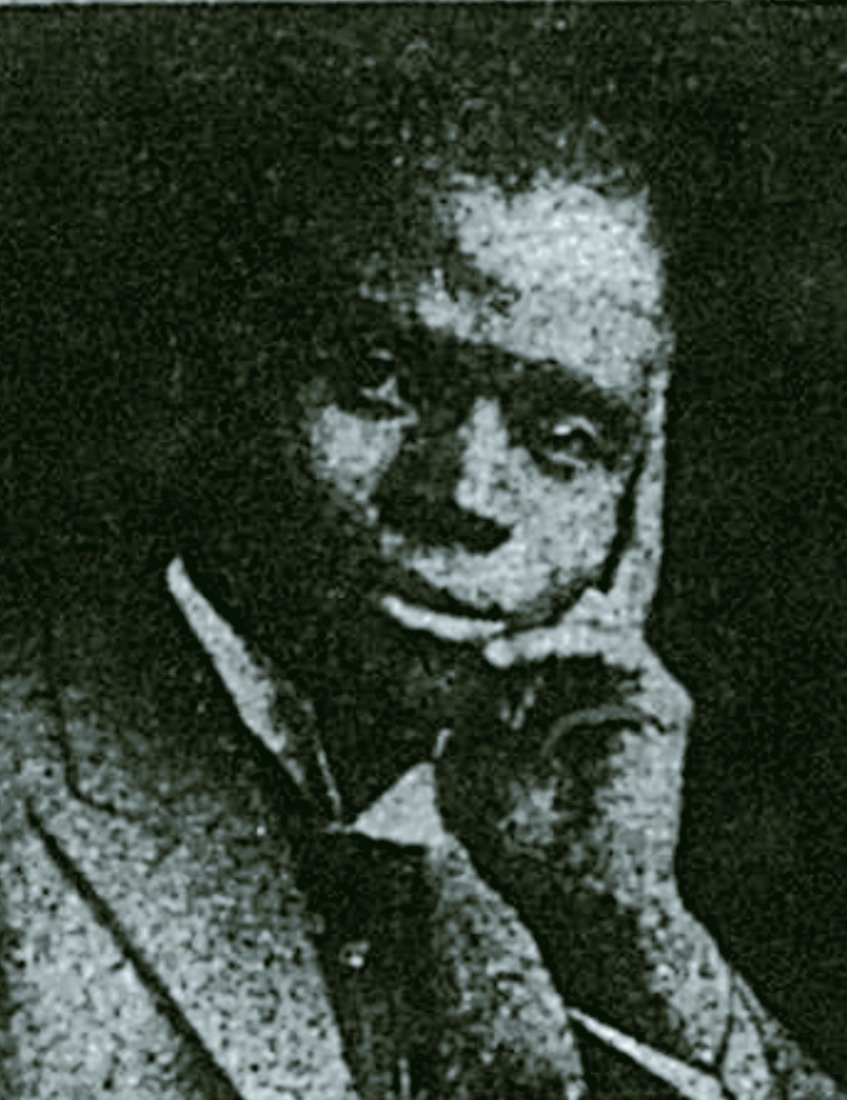 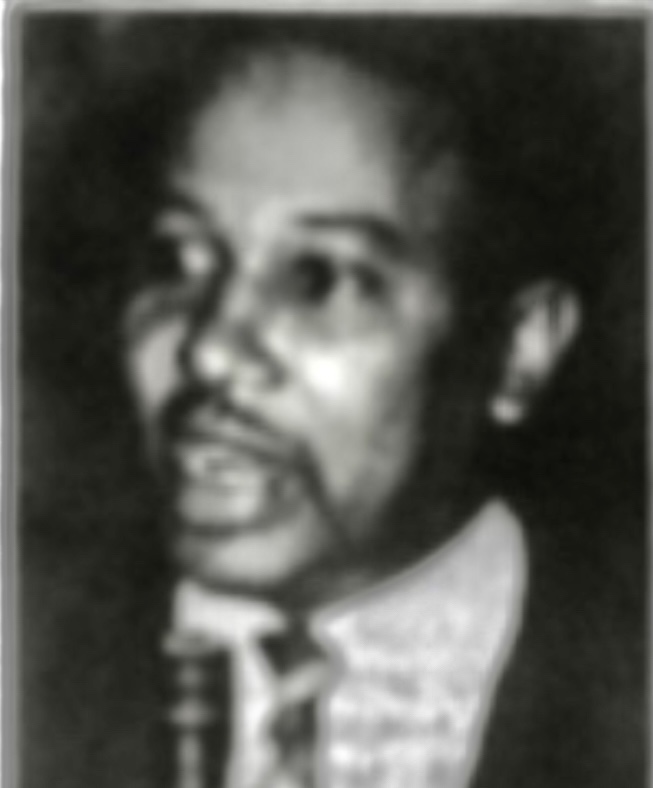