Though not born in The Bahamas, the name Ray Nathaniels (Ray James Holman Gregg Nathaniels) by 1979, was a highly regarded one, across the Islands. It had been so, for more than two decades. Nathaniels was born in what was Ceylon, now called Sri Lanka. He moved to Britain as child with his parents. Ray Nathaniels become an architect, qualifying in 1944.

Nathaniels came to Nassau in 1956.

In 1958, he was traveling to and from Miami. He gave his address as Parliament Street, Nassau, Bahamas.

In 1959, Ray Nathaniels was Chairman of Public Works for the Bahamas.

Teenage daughter of Ray Nathaniels befriends a Prince at boarding school, but alas… it all ends in tears and a plane trip back to Nassau

It is unclear whether or not Ray Nathaniels’s daughter was born in Nassau. What is known that he came in 1956. In 1979, their home was in The Bahamas. Ray Nathaniels was born in 1920 in Sri Lanka. At some point after 1986, he left Nassau for England. He died in 2005 in Sussex, England.

Nathaniels was still living in The Bahamas in 1986.

In 1979, the 18 year old daughter of Ray Nathaniels, Clio Nathaniels, was a student at Gordonstoun School. Gordon stout was a boarding school in Scotland. At the same boarding school, was the teenage Britain’s Prince Andrew. The Prince had been at the school for a number of years. Clio Nathaniels was probably also a student there for a few years. Somehow, some way on some particular day, their paths crossed. They liked each other.

Then, it all fell apart. Clio Nathaniels left school, taking an abrupt flight back home to Nassau.

A TEENAGE girl school friend of Prince Andrew has unexpectedly left Gordonstoun and returned to her home in the Bahamas. Headteacher at the 435-pupil co-educational school near Hopeman in Moray, Mr Michael B. Mavor , confirmed that 18-year-old Clio Nathaniels had gone home to Nassau after consultation with her parents.”

Clio, the sixth-form daughter of architect Mr Ray Nathaniels was Prince Andrew’s frequent companion last year and was a guest of the Queen at Windsor Palace in April. Mr Mavor was today said to be unavailable for comment but he issued a brief statement after being “inundated” by Press enquiries. It said: “Clio Nathaniels had an interview in London last week for which she left a few days early. Thereafter I and her term mistress were in touch with her, her parents and her guardian and at the end of the week we all agreed that it would be right for Clio to return home.” 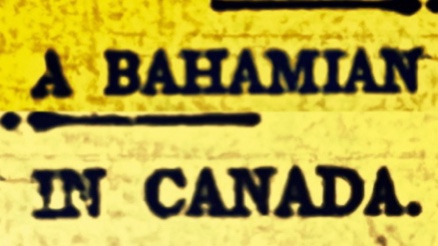 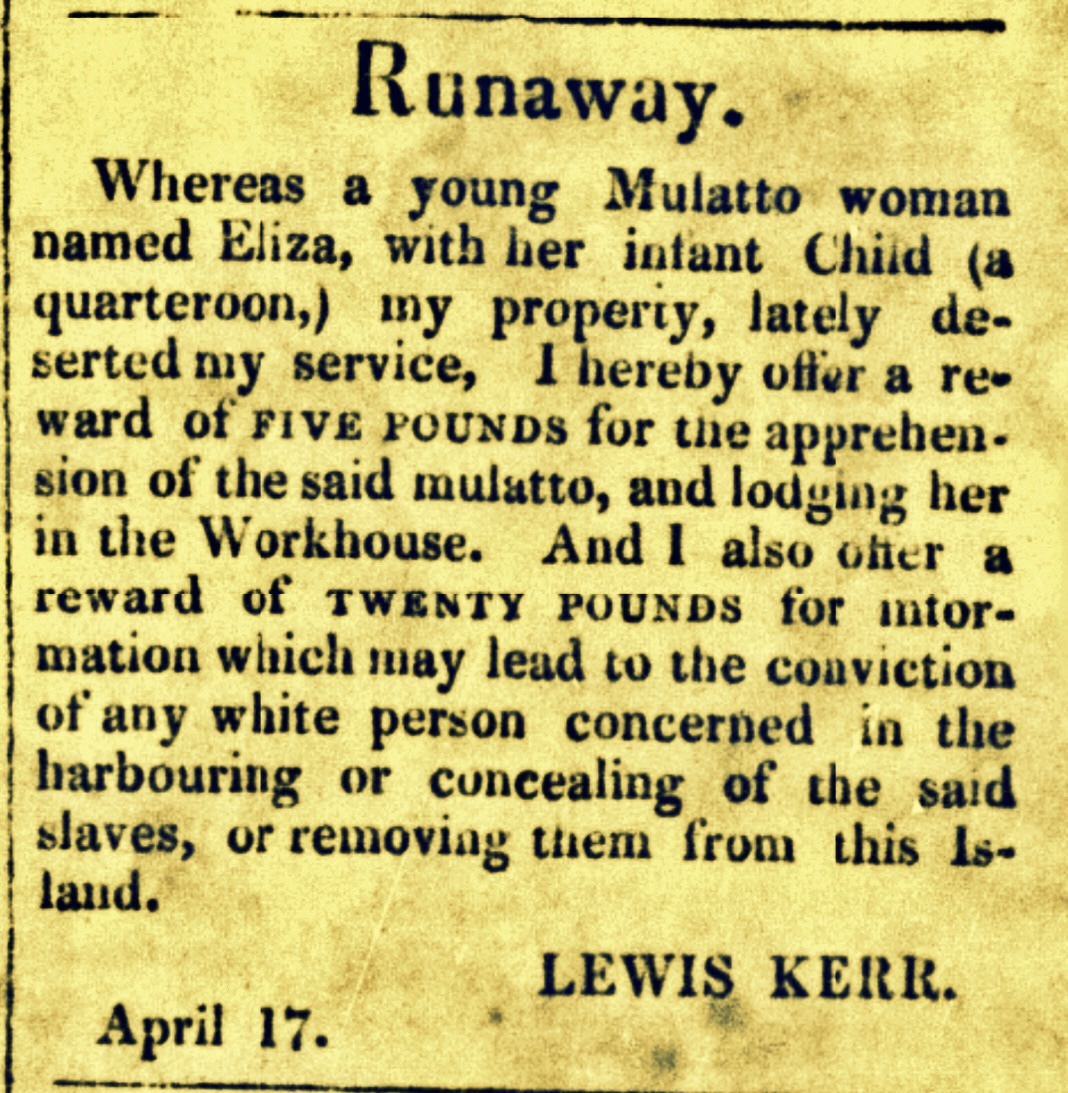