There was a time when the use of foul language, on the streets, on any of the islands in the Bahamas, would have you arrested. Depending on the choice of words or to whom they were directed at, one could be fined or given a custodial sentence at the goal on New Providence.  In August 1909, a resident on the Southern Corner of Market and Kings Streets on New Providence,  had had just about enough of the vile language being used, by a group of boys, on a Sunday and after church no less.  The boys, black and in ragged clothes, were hanging about outside of the bicycle shop offering customers to shine their shoes and of course, using foul language.

Mr. E. L. Moore wrote to the local Nassau newspaper to make his suggestion for a Reformatory School for Small Boys, after hearing inexcusable language coming from a group of ten boys, after church, on one too many Sundays.  He offers to rent a place to house the boys and offer them tea, bread, a garden to weed and a reformatory upbringing.

A TRIAL REFORMATORY FOR SMALL BOYS

TO the Editor of the Nassau Guardian,

I would thank you for a little space to make public an idea that I have had for some time which if I can realise will be of great benefit to the city. That is to start a Reformatory –on a small scale. Sunday past-after church-I took a book and sat in my piazza and started to read, but the vile, filthy language that floated to my ears from about ten boys that were lying down outside of one of the Bicycle stores. I had to put down my book and look for a police. I went down both blocks from Market to Frederick Street and west from Market to George Street and could not find one, just as I was going back in my door I met the sergeant and made my complaint (which I have done on several occasions before). He at once drove the boys away, but they came right back again.  The boys’ great magnet was the Bicycle Shop. If you wanted to see the most ragged, degraded lot of boot blacks, sponger boys come around Trinity Place and Market Street on Sunday afternoons between three to five p.m.

When I went down Bay Street I was hailed by three boot blacks, shine, shine! I find it is of no use to set the police on them. I have been interesting myself in them. I pointed out to the lot of ten how much more respectable a crowd of boys who were ten how much more respectable a crowd of boys who were going to Sunday School looked compared to them. I told them of several good men who were once ragged boys and by going to Sunday School once gave up breaking the Sabbath, became great men. I interested them, I then tried to get the lot into the Sunday School I was then going. They look down on their rags and said, Mister you give us good clothes and we will go with you. A few promised to go the next Sunday anyway.

Now if we can get a magnet that can draw stronger than the Bicycle Stores of the Golf Links, we can stop these little Sabbath breakers, and little pilots to all dens of iniquity. For the sum of £30 I can give it three months’ trial, I have the promise of ten boys to start with. If I will give them a Shoe Black outfit, a suit of blue clothes with brass buttons, coffee and bread in the morning and tea and bread in the evening— for which they are willing to pay one penny for a meal–I am to find them a room and bed to sleep in, and to give them each one hours’ bicycle ride free every day, except Sunday, they  promise not  to black shoes on Sunday nor to go bicycle riding that day.

Now I figure it up and I find I can get a nice house next to me with large grounds (which they can cultivate for they own use) for £5 per month. The statement I make, viz:

I would like some person who  is interested in this good work to come to my house and have a talk with me about it and help me to devise some plan to raise the £30 to give the scheme a three month trial. You may call at the Globe House from 8 to 9p.m. or at the Knick Knack Store any time. 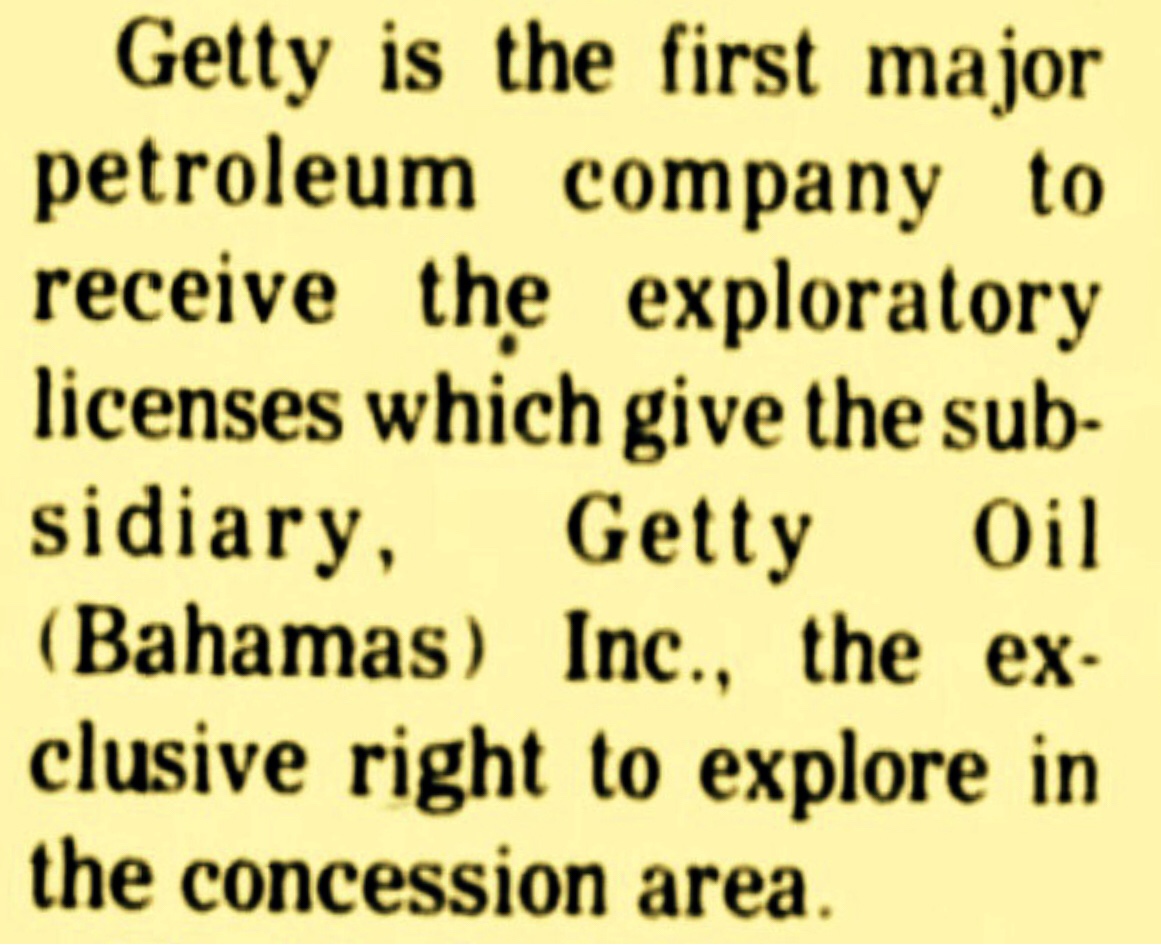