As early as 1863, the British were discussing the idea of introducing Chinese labourers into the Bahamas. The islands needed labour in order to jump start a near dying agricultural industry. A growing dependence on food imports from America, had already begun to affect the balance of payments for the Colony. More and more money was going out, to buy food supplies, while less was coming in.

By 1863, twenty-nine years after emancipation, the Negro, who had been introduced as slave labourers some two hundred years prior, were all but a non-entity in the Bahamas. The mulattoes, called ‘negro creoles’ were deemed lazy, and indolent. A report on the Bahamas stated that in the whole colony, there were not even six good carpenters.

“Almost all the white proprietors, representatives of the old planters and loyalists, have left these out islands.”

Some of the islands, they said, had returned to a state of “semi-barbarism, and are nearly valueless.”

The Governor reasoned that by introducing Chinese labourers to work the thin and rocky soil, “the Bahamas might again become independent of foreign markets for their cattle, horses and vegetables.”

According to Michael Craton and Dr. Gail Saunders, in their book “Islanders in the Stream: A History is the Bahamian People’s: From the Ending of Slavery to the Twentieth Century” the first Chinese migrant to the Bahamas came via Cuba in 1879.

His name was Pan Yuong.

Craton and Saunders, note that, it wasn’t until around the 1920s that a more determined migration pattern began. Again, the Chinese migration into the Bahamas came via Cuba. Two families, the Wongs and Cheas, would become successful names in the Bahamas through their various business interests. From dry cleaning to bakeries to toys to imported silk textiles, the Chinese soon began to make inroads and important contributions in the Bahamas.

By 1961, some eighty-two years after the first Chinese migrant arrived, the Bahamas was celebrating, the Chinese celebration of their National Day.

October 1st is China’s National Day. The People’s Republic of China (PRC) was founded on September 21, 1949. A ceremony celebrating the forming of the Central People’s Government took place in Tiananmen Square on October 1st of 1949.

In 1961, the successful business and social contributions the Chinese had made in the Bahamas promoted the Nassau Herald to say “We are glad to have the Chinese among us.” 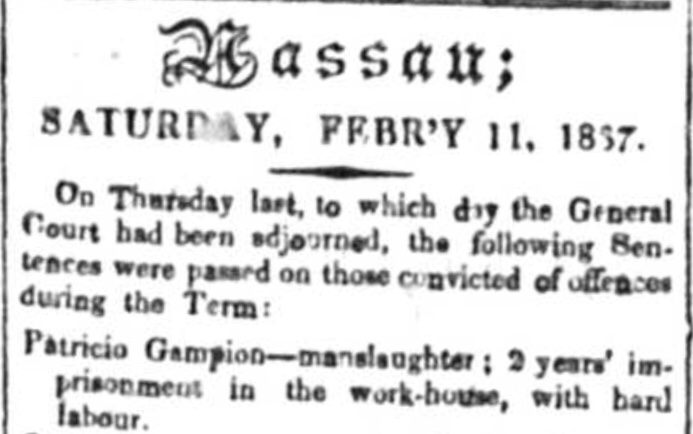